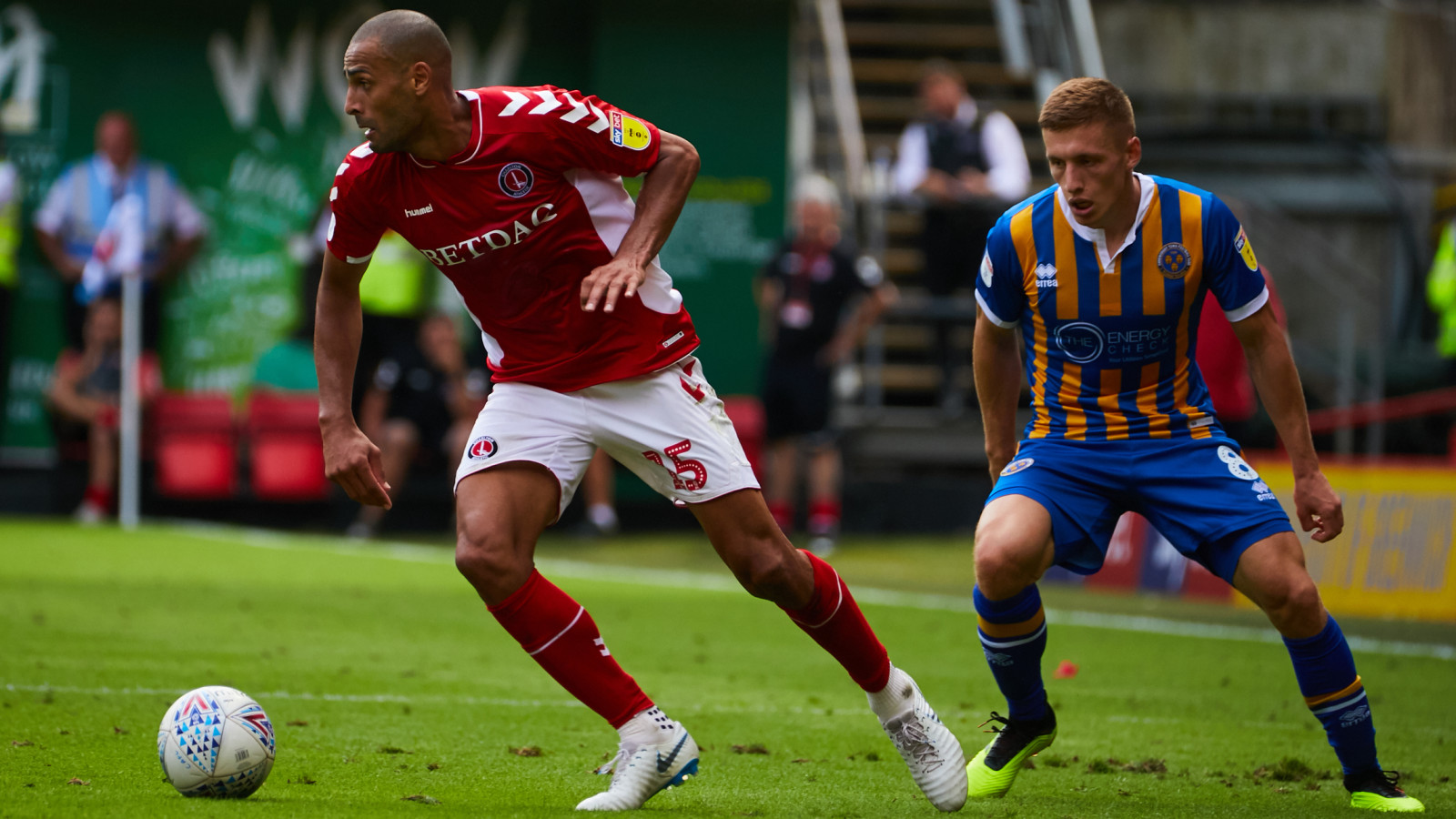 Charlton engine-roomer Darren Pratley says that Lee Bowyer proved crucial in him joining the Addicks in the summer.

The experienced 33-year-old, who provided an outstanding assist for Saturday’s winning goal against Shrewsbury, has made almost 500 appearances in senior football and after leaving Bolton Wanderers in the summer, he had offers to play in the United States.

Speaking after the weekend victory over the Shrews, Pratley revealed what convinced him to move to SE7, rather than across the Atlantic Ocean.

“Lee Bowyer, the gaffer, was the main reason I joined,” he said.

“When I met him in the hotel, he made up my mind. I had other offers from the MLS and other clubs but the way he came across, he just seemed honest. He said ‘if you play well you’re going to play, if you don’t then you won’t’.

“He wants me to work hard for him. He’s the main reason I signed. I’ve settled in quite well. I’ve been here a couple of weeks now, I feel at home. I feel like I know everyone around the place.

“When I was at Fulham, I made my Premier League debut at The Valley and the same with Swansea when we got into the Championship, my first game was here at The Valley, so I’ve played here quite a few times.

“I’m familiar with the ground, I’ve settled in quite well at the training ground. I’m back at home in London, where I want to be and I’m happy.”