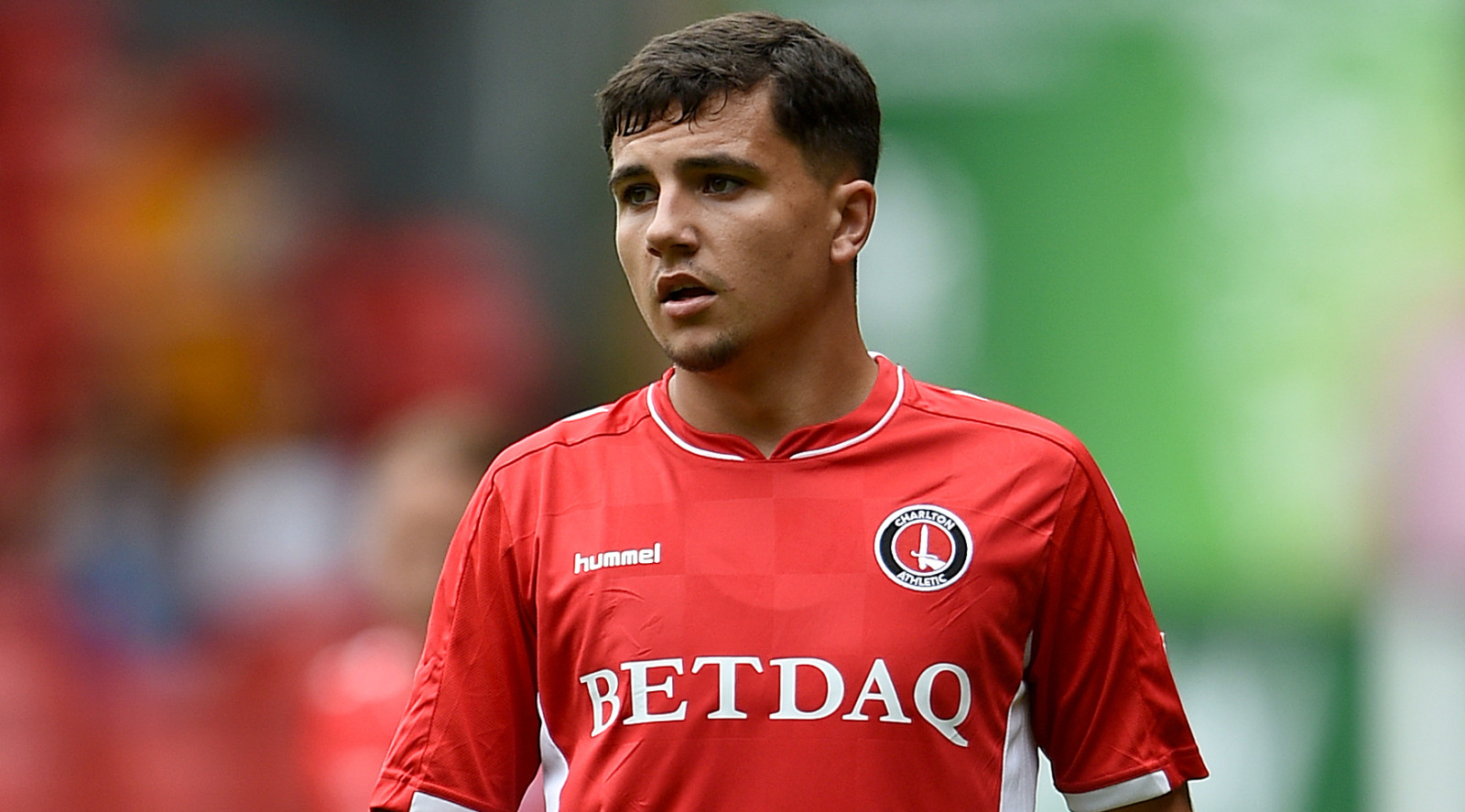 There is also a first start for Albie Morgan after his impressive debut off the bench in Saturday’s league win at home to Shrewsbury Town and for Taylor Maloney.

Of the starting XI and substitutes bench only Mark Marshall, who wears the captain's armband, and Nicky Ajose have not represented a Charlton academy team.

Dillon Phillips starts again behind what is expected to be a 3-5-2 formation. Anfernee Dijksteel, Jo Cummings and Blumberg start in defence. Marshall and Jamie Mascoll will cover the wing back roles with a midfield three of Morgan, Taylor Maloney and Dempsey. Ajose and Reeco Hackett-Fairchild start up front for the Addicks.

Those that aren’t at the game today can listen to live commentary of the game on Valley Pass. A matchday pass gives you 48 hours access and costs just £4, alternatively, a monthly pass costs £6.50, while a season pass offers best value, priced at £60.