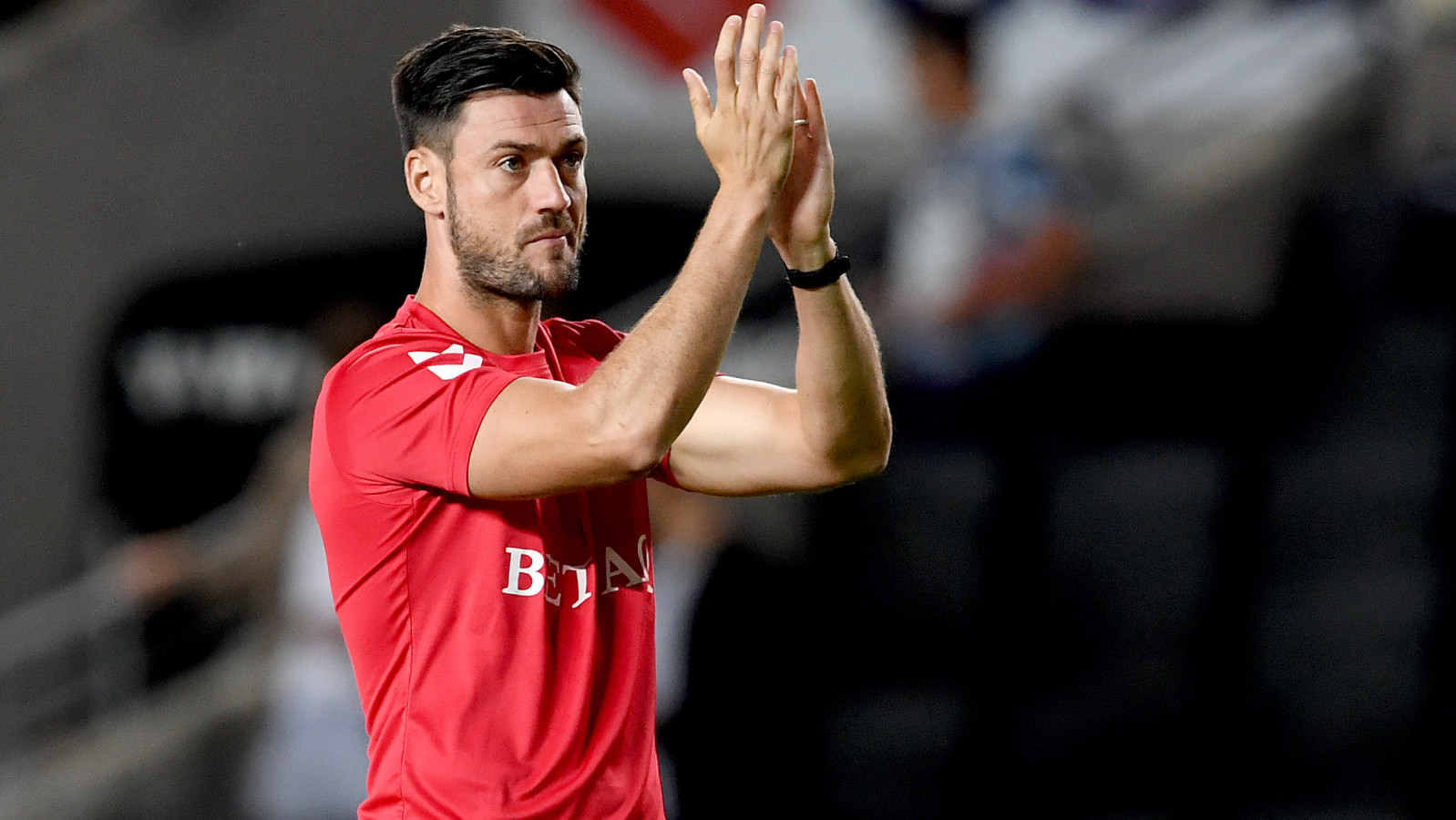 The Addicks – who fielded a very youthful side – were beaten 3-0 at Stadium MK by a more experienced Dons team.

And afterwards Jackson spoke about transfers, as well as discussing Charlton’s youngsters, Albie Morgan, team selection and leading the team on the touchline alongside Jason Euell.

“We have got targets and we are working hard every day on them, believe me,” Jackson said. “The [permanent] window closing hasn’t made much of a difference to us and we are still grafting away to bring people in.

“We have got players in mind - we know who we want - and hopefully we can get a few more bodies in before that loan window closes.

“It’s not out of the question [that someone could come in before Saturday]. Obviously, it would have to get done tomorrow or Thursday for that to be a possibility. There are things in motion that hopefully we can get before the weekend but I wouldn’t want to make any promises on that front.”