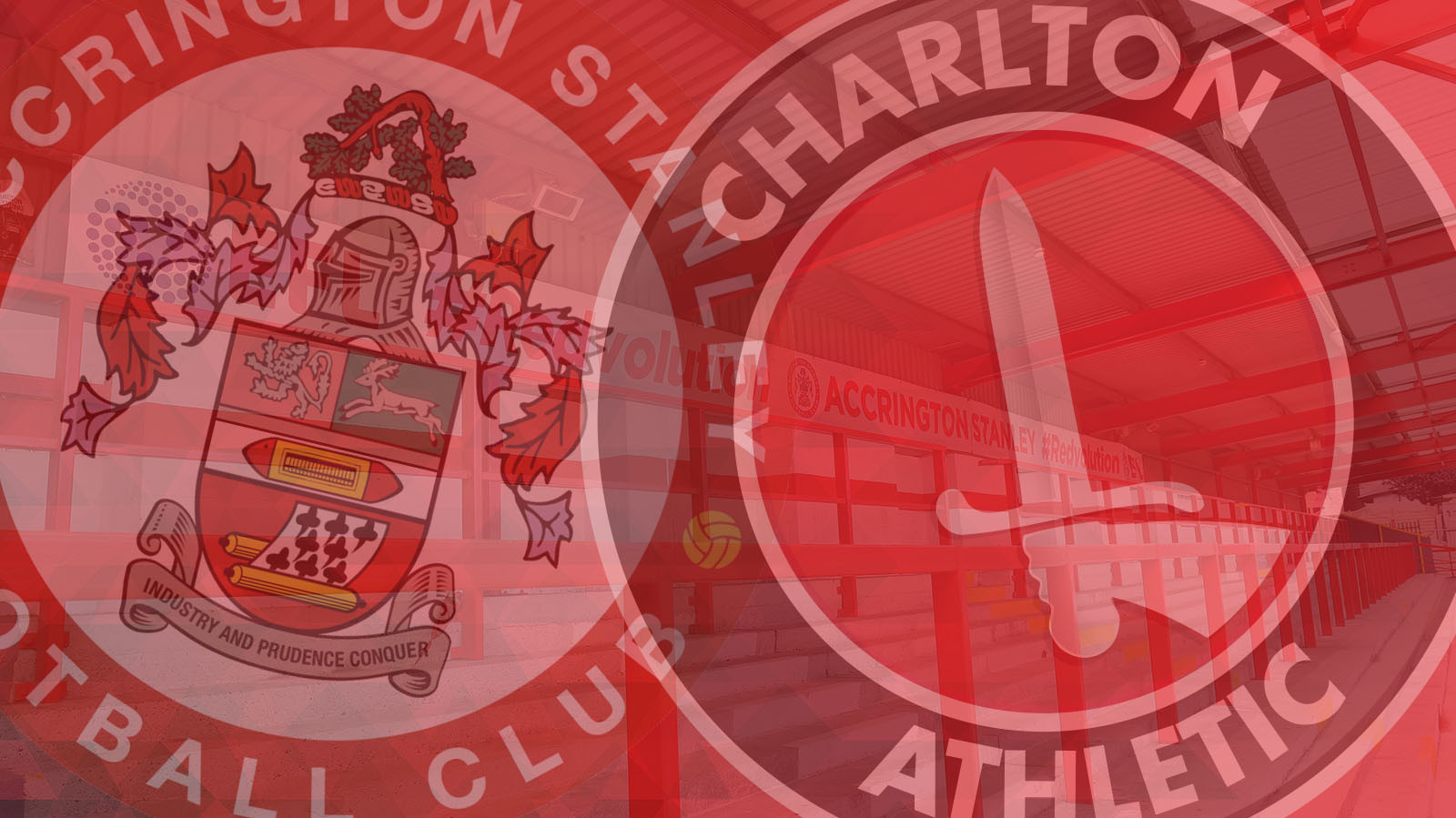 Charlton will make their first league visit to the Wham Stadium on Saturday when they take on Accrington Stanley (3pm).

The Addicks earned their first victory of the new campaign last weekend - thanks to Karlan Grant’s stoppage-time winner - and Lee Bowyer’s men will now be eyeing back-to-back wins.

Krystian Bielik, who arrived on loan from Arsenal on Thursday, could go straight into the Charlton squad. Jason Pearce and Billy Clarke, both out with knee injuries, and Tariqe Fosu, who has an injured hamstring, remain unavailable for Lee Bowyer. Igor Vetokele is also sidelined.

For Accrington Stanley, goalkeeper Connor Ripley, in place of Jonny Maxted, is in contention to start having featured in their previous 2-1 victory over Bristol Rovers, as is Jordan Clark after he impressed as a substitute.

Sam Finley and Sean McConville will face late fitness tests, having picked up knocks at Mansfield Town in midweek. Erico Sousa is expected to again miss out because of a thigh injury.

Accrington informed the club this week that they would not be selling tickets on the day to Charlton supporters. Around 650 Addicks have secured their tickets for our first ever EFL meeting against Stanley.

Charlton boss Lee Bowyer: “They’re a well organised team and they know their jobs in and out of possession. They’re a hard working team from front to back and they look to play when they can.

“It’s going to be a very tough game and we are definitely going to go there and show them the respect they deserve.”

Accrington Manager John Coleman: “Charlton are a good side, they have good players, but so do we and we will formulate a plan to try and beat them.

“The fact it is our first league game against them adds extra spice and hopefully it will be a good game in front of a big crowd."

Ross Joyce will take charge of Saturday’s match at the Wham Stadium.

So far this season, he has overseen three matches - two of which have come in League One - where he has brandished five yellow cards.

He will be supported by linesmen Kevin Mulraine and Gareth Mellor and fourth official Brian Parry.