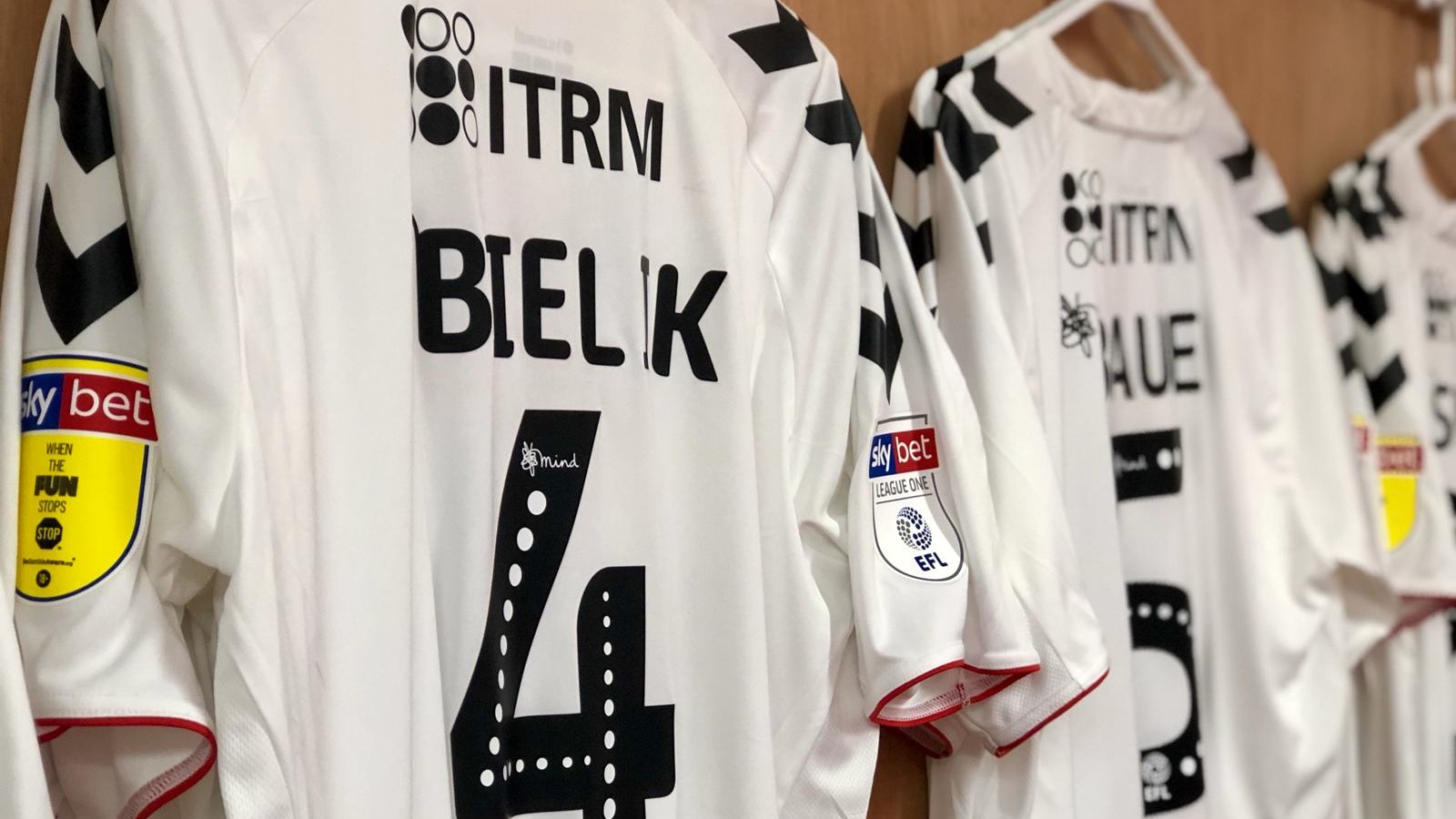 The 20-year-old, who joined the Addicks in midweek from the Gunners, is set to start as part of a three-man defence.

The team news in full sees Dillon Phillips begin the match in goal. Bielik, Patrick Bauer and Naby Sarr make up the back three, with Lewis Page and captain Chris Solly flanking them in the wing-back positions.

On the bench, Lee Bowyer has named seven substitutes, which includes goalkeeper Jed Steer, who is named in an Addicks squad for the first time.

Supporters not at today’s game can tune into live commentary on Valley Pass. A matchday pass gives you 48 hours access and costs just £4, alternatively, a monthly pass costs £6.50 per month, while a season pass offers best value, priced at £60.