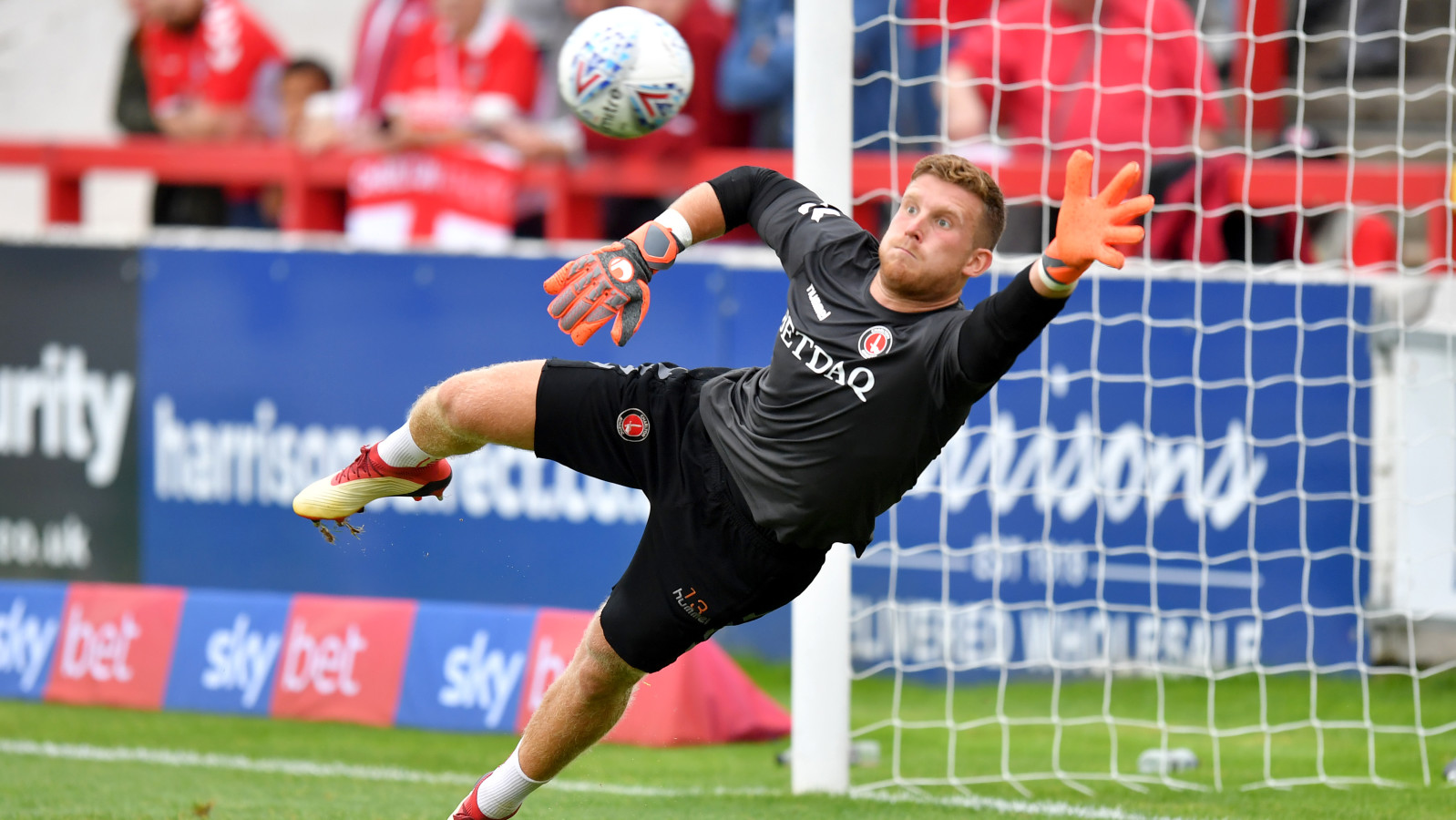 Goalkeeper Dillon Phillips is determined to keep hold of Charlton’s number one shirt.

The academy graduate – who first joined the Addicks at the age of eight – was handed squad number one by Lee Bowyer this summer and has started the season between the posts.

He kept his first clean sheet of the campaign at the weekend, as the Addicks contested a goalless draw against Fleetwood Town, and now he is targeting more.

“Clean sheets are massive in a successful team and you need to keep 15 to 20 of them in a season to be successful. Hopefully that kicks us off as a back five and hopefully we can get many more now.”

Phillips admitted that, since enjoying a loan spell at Cheltenham Town in 2015/16, he has been frustrated by his lack of first-team opportunities. Now he is eager to make the most of his chance.

He said: “It’s been massively frustrating; horrible. No-one wants to be told that you’re not ready, you’re too young, this and that in whatever job you do.

“I’m just grateful to get my chance and I haven’t really had much time to think about it because the games come thick and fast – Saturday-Tuesday-Saturday-Tuesday – so I’ve had to take it in my stride and hopefully I’m doing that.”

Fellow stopper Jed Steer was brought in to provide competition for Phillips and the latter insists that his team still need to improve in both penalty boxes.

Phillips said: “Lee told me that he needed to bring someone else [a goalkeeper] through the door from the start of pre-season. It’s down to me to keep the shirt.

“I said ‘bring in whoever you like but I want to be the number one here and play as many games as I can’. Hopefully I can keep doing well.”

He continued: “We’ve had lots of moments so far this season where if we had done things differently in the box then we would have scored. That’s down to decision making and we know that it needs to be better.

“We’ve conceded some late goals too, so we know that we need to be better in both boxes.

"Our strikers want to score 20 goals each and they know that they need to be doing better, just like I know we need to keep more than one clean sheet in five.”