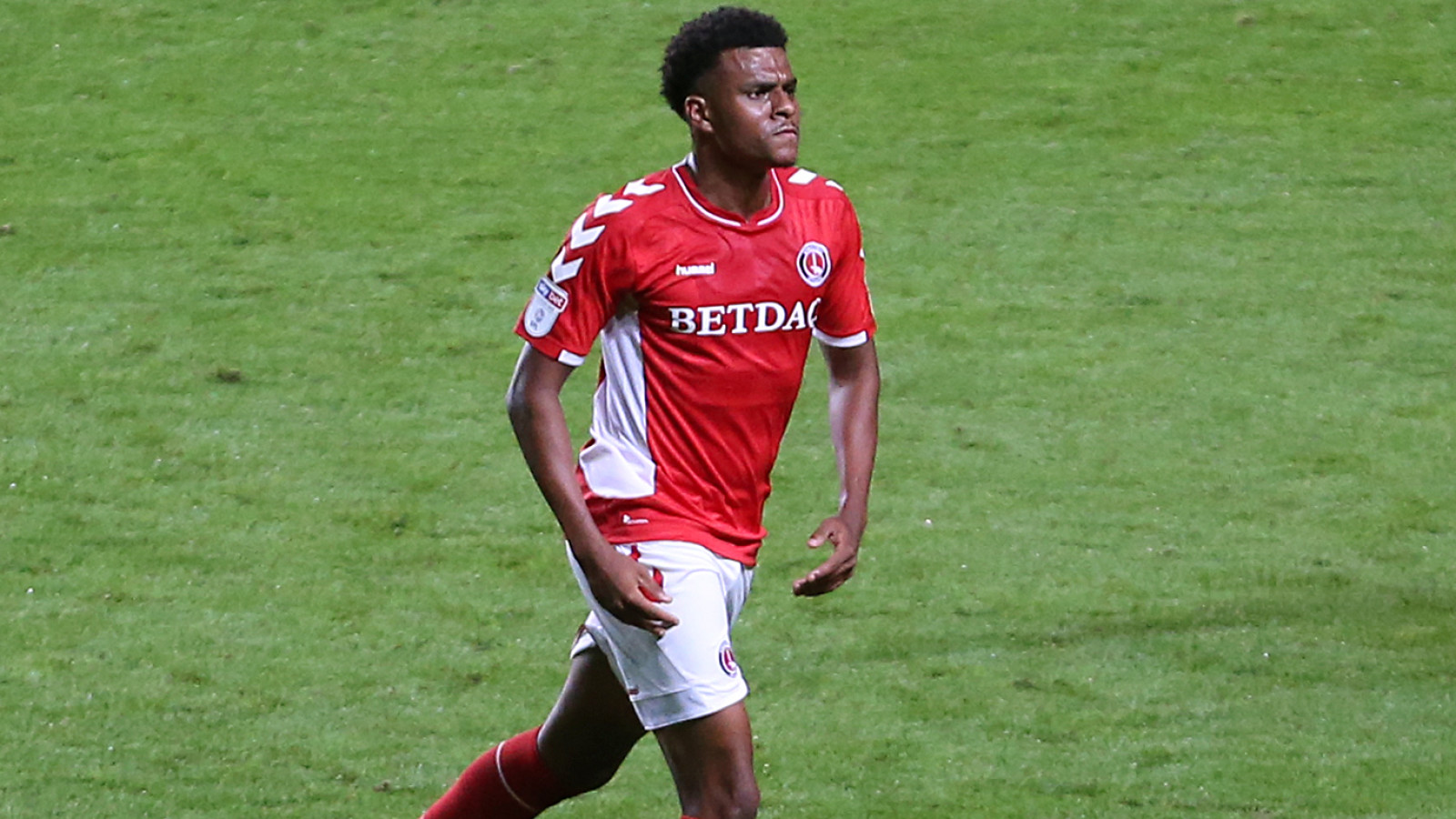 The flying full-back came off the bench in the second half, replacing fit-again Ben Reeves, and netted a spectacular equaliser to force the match to penalties.

Wimbledon went on to win the shootout but afterwards Mascoll revealed that finding the back of the net has made him even more determined to force his way into Lee Bowyer’s squad.

“That’s my direct target [to get into the first team],” he said. “But I know there is a lot I have to do to achieve that. I have to keep working hard, keep knocking on the door, keep improving as a player and then hopefully I’ll be rewarded.

“This competition gives a lot of us young boys opportunities and they are crucial for us. The gaffer has put his faith in us, to put us out there against a strong side, so it’s good for us and this competition helps us.

“Players like me, Taylor, Albie, Lapo [George Lapslie], Reeco, all of us. We just need to keep improving and keep impressing.”

Nine members of Tuesday’s 15-man squad have been developed in Charlton’s academy and U23s, of which Mascoll was one, and he is delighted to have made the strides that he has.

“They follow me everywhere, they were all in the crowd and I was really pleased to have shared the moment [of scoring] with them.”