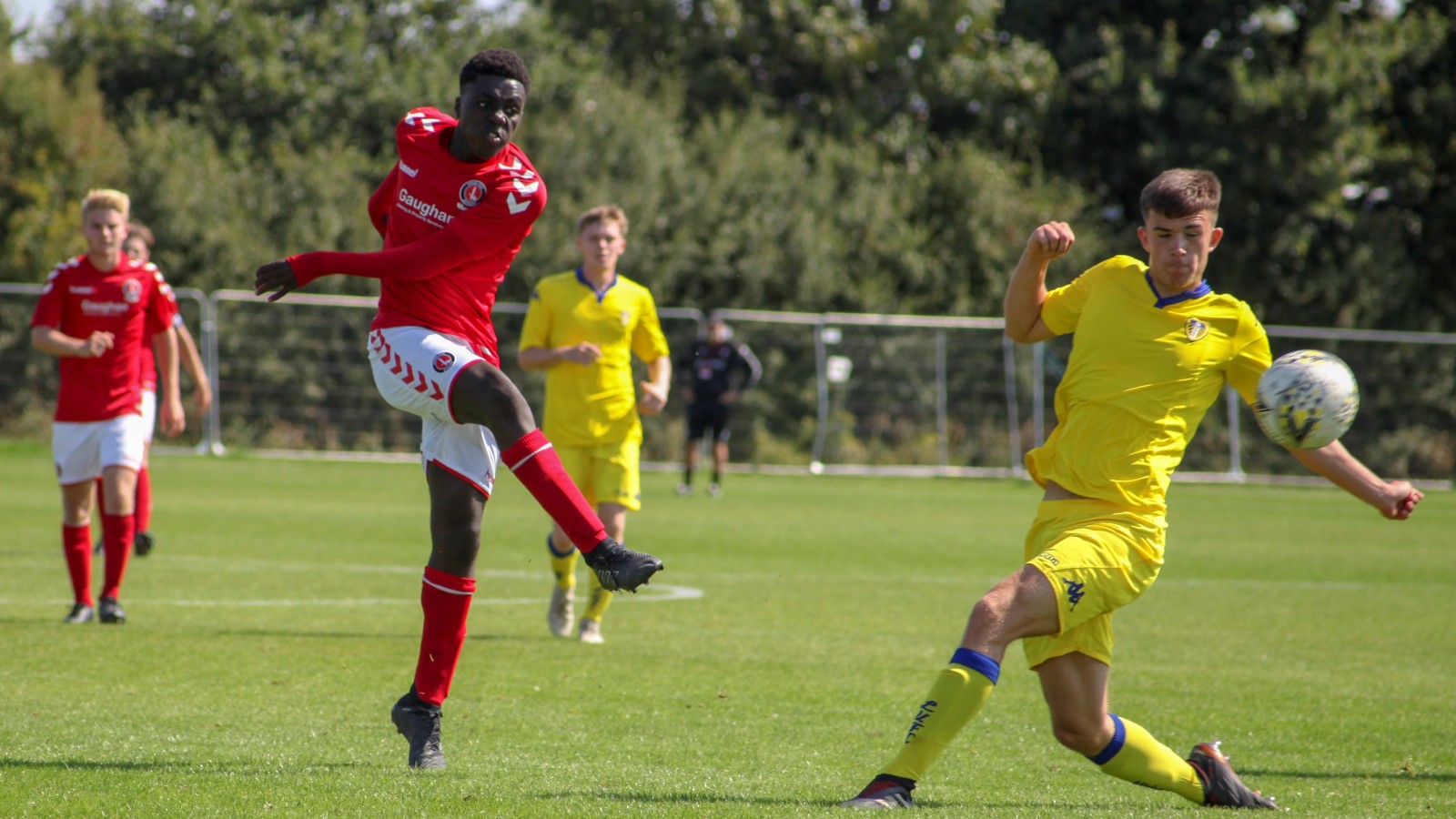 The visitors enjoyed much the better of the first half, hitting the post early on following a defensive mix-up, while keeper Joseph Osaghae was called into action a number of times prior to the 32nd minute when Theo Hudson fired Leeds in front.

In truth, the young Addicks could probably count themselves fortunate to find themselves only one goal behind, while struggling to create any chances of note at the other end. That was until the stroke of half-time, however, when an individual piece of brilliance from James Gody would see the home side head into the break level.

Picking up the ball on the far left, he cut inside on the edge of the box and sent a fantastic finish flying into the top-right hand corner in first-half injury-time.

There was still time for Osaghae to pull off a stunning point-blank before the half-time whistle as he clawed a header away to keep the scores level and it put Charlton in good stead to go in front 11 minutes after the restart.

Luca Albon provided the assist with a cross from the right which was met by James Venning’s powerful header. And although the keeper got a hand to it, he could only divert the effort off the underside of the bar and into the back of the net.

Indeed, the second-half took on a different complexion to that of the first as the Addicks found themselves in control, holding on to their lead and securing a second victory of the season.