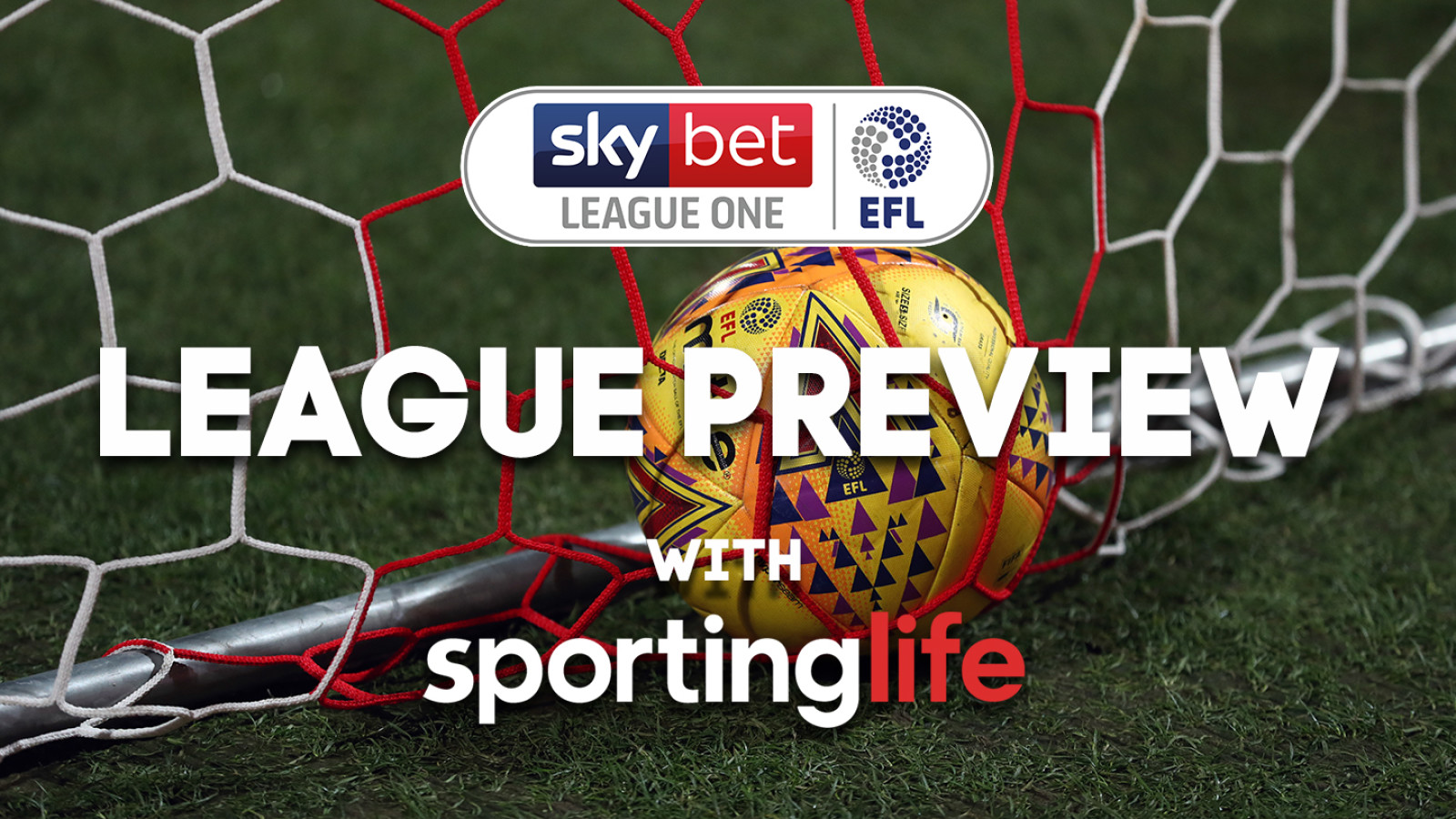 There may be international football this weekend, but the action doesn’t stop in Sky Bet League One and Sporting Life’s Tom Carnduff takes a look at the upcoming fixtures.

There’s no early season nerves from Peterborough and Portsmouth, with both setting the pace early days.

The two sides sit on 16 points with five wins and one draw, although Posh’s better goal difference sees them top of the pile.

They travel to take on a Southend side who have had a mixed start, but will be optimistic given their two wins in recent weeks.

Peterborough have impressed on the road though. They have three wins from as many games away from home, with ten goals scored in the process.

Portsmouth meanwhile welcome Shrewsbury, who are still in the hunt for a first victory of the season.

The current occupiers of the four play-off positions will come up against each other as Barnsley welcome Walsall to Oakwell.

The Tykes have adapted to life under Daniel Stendel with four wins and two draws, with Walsall boasting the same record heading into this encounter.

Barnsley are a side who know where the net is, which makes Sky Bet’s enhanced offer of a Barnsley win with both teams to score at 11/4 an intriguing bet.

Fleetwood are another side who have started the season in great fashion, and they face a tough task when they travel to take on Sunderland.

The Black Cats sit fourth in the table at this point, but face no easy task as Fleetwood boast a +7 goal difference.

Sitting just outside the top-six is Doncaster, who will aim to bounce back from disappointment in the Checkatrade Trophy when they welcome Luton.

Town have had a good start to the season having been promoted from Sky Bet League Two recently, and they sit one point behind Rovers in 9th.

In-between those two sides is Accrington, who continue to defy expectations with a strong start to the League One campaign.

They host a Burton side who have picked up in recent weeks following a slow start, and they will be confident after a 3-0 win over AFC Wimbledon last time out.

Lee Bowyer has seen a mixed start to the season for his Charlton team, although they will be aiming for victory when they welcome Wycombe to The Valley on Saturday.

Bowyer was finally confirmed as Charlton’s permanent manager on Thursday, with a positive reaction greeting the news from fans.

Questions surrounded Blackpool after manager Gary Bowyer left the club early into the season, but they sit in the top-half of the division with a strong defence keeping opposition attacks out.

Next, Blackpool take on Bradford, who decided to make a managerial change after picking up two wins in their opening six games.

David Hopkin comes in after a strong spell in Scotland, and he will be hopeful of victory in his first game in charge.

AFC Wimbledon will want to stop a run of three consecutive losses when they travel to Gillingham, who themselves have struggled for victories in recent weeks.

Rochdale take on a Scunthorpe side who have also welcomed a new manager, and Bantams legend Stuart McCall is at the helm aiming for a first win in his second league game in charge.

Sunday sees Oxford and Coventry face off with both looking for that second win of the season, although Oxford have seen plenty of goal mouth action having been involved in 22 goals so far.

The fact that they have seen so many goals means that Sky Bet’s offer of Oxford to win and both teams to score at an enhanced price of 9/2 could be a bet worth investigating.

Plymouth are still in search of that first win as they travel to Bristol Rovers, who are also aiming to propel themselves out of the relegation zone.

The Pilgrims may have lost in their last two outings, but they have picked up points against Wycombe and Southend this season.