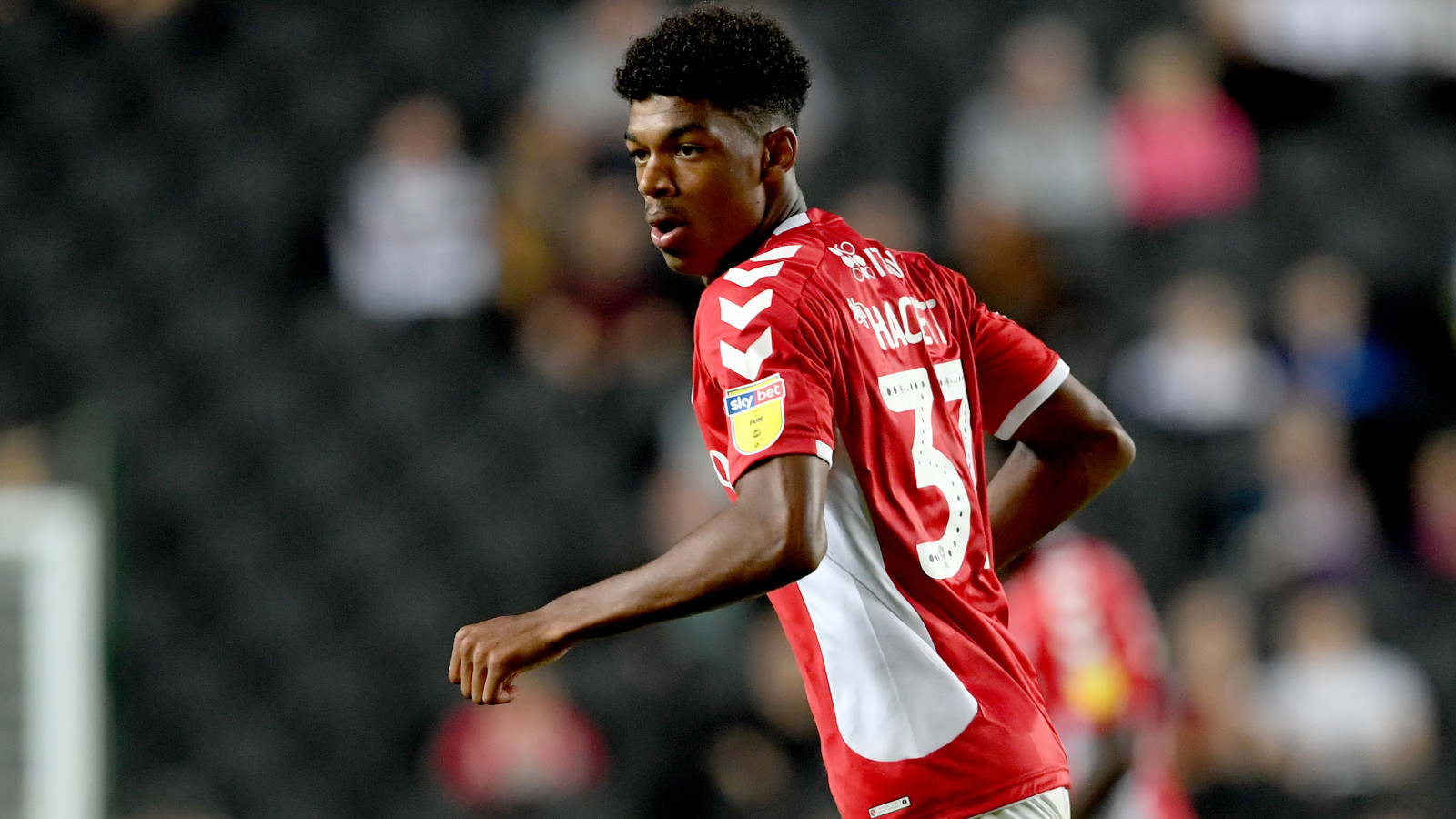 The striker has featured three times for Lee Bowyer’s first team so far this season, most recently in Tuesday’s Checkatrade Trophy draw against AFC Wimbledon.

The move has been structured as a month-by-month loan deal and the Addicks will be able to recall him any time after the first 28 days.

Charlton manager Bowyer said: “This is a good deal for all involved. Everyone has seen the benefits Karlan gained from going out on loan, playing games and scoring goals. He has come back a better player and someone that is ready for the first team.

“Reeco played for us in the Checkatrade Trophy on Tuesday night and did well, so we are hoping the experience he gets out on loan at Boreham Wood will help him continue his development.”