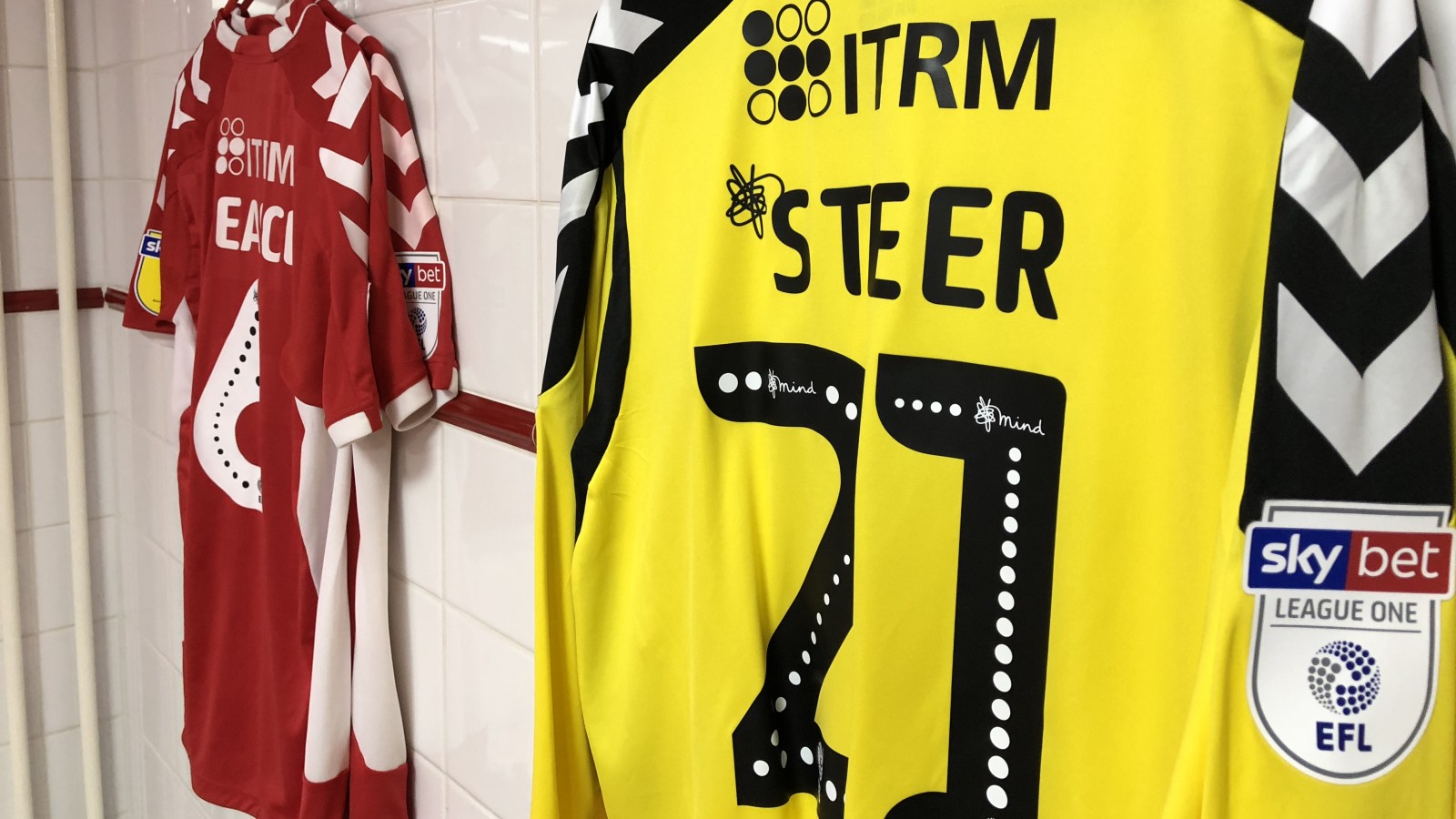 Jed Steer will make his first league start for the club in today’s home game against Wycombe Wanderers.

The goalkeeper, on-loan from Aston Villa, started the Addicks Checkatrade Trophy game against AFC Wimbledon in mid-week and is one of Lee Bowyer’s three changes from the side that beat Southend United last weekend.

Naby Sarr and Joe Aribo also start for Charlton in place of Krystian Bielik (injured) and Josh Cullen (international duty). Bielik picked up a calf injury in training and is set to miss the next two-three weeks.

Last week Charlton played a 4-4-2 diamond formation for much of the game but this line-up would indicate a 3-5-2 formation. Patrick Bauer, Jason Pearce and Sarr are expected to play centre half with Lewis Page and Chris Solly operating as wing backs. Darren Pratley and Joe Aribo will likely play in midfield with Nicky Ajose operating just in front of them behind a front two of Karlan Grant and the in-form Lyle Taylor.

Supporters not at the game tonight can tune into live commentary on Valley Pass. To sign up for Valley Pass, please click here.