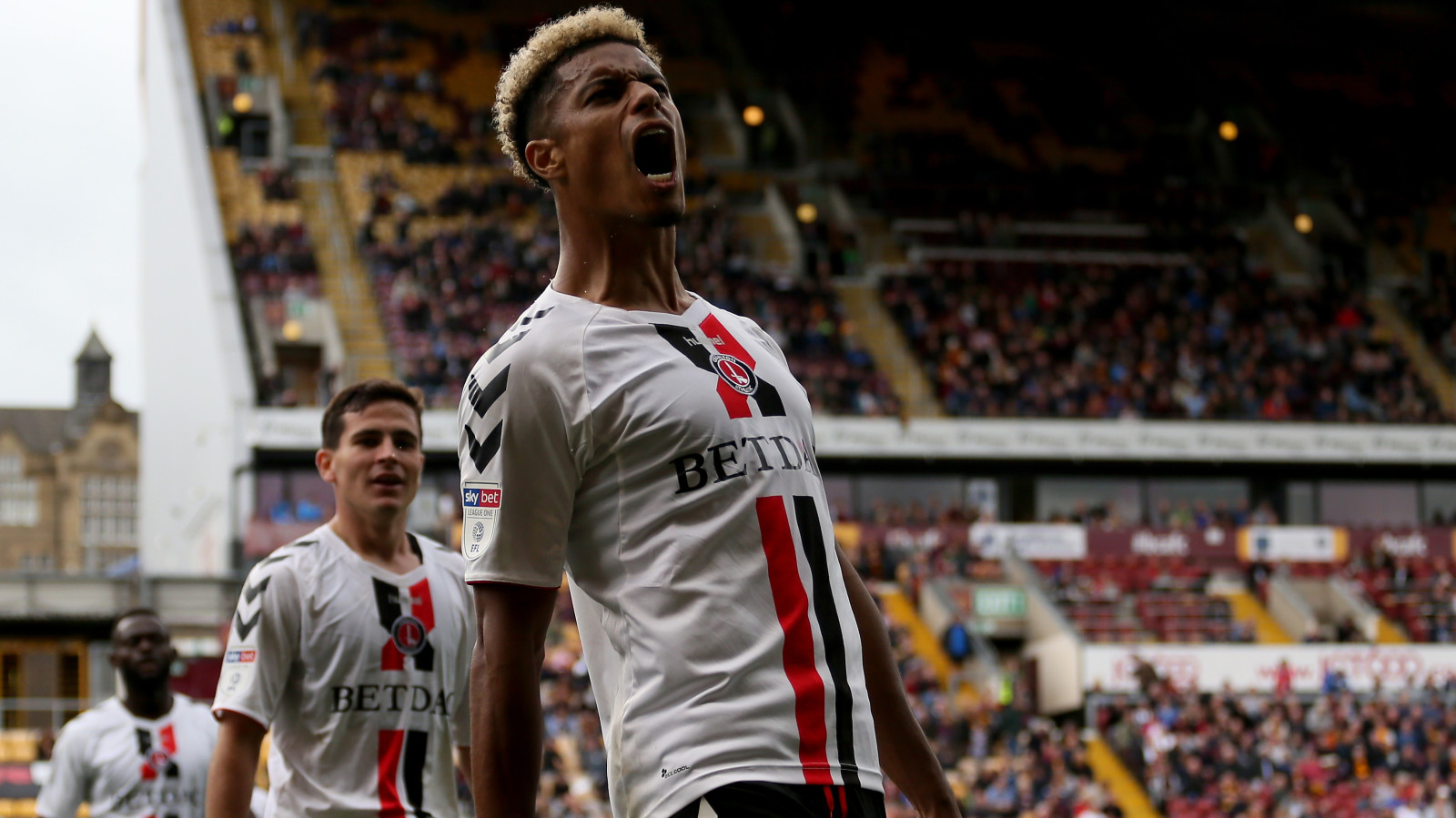 The win – Charlton’s third in a row in Sky Bet League One – lifted the Addicks into seventh place in the league table.

Next Saturday, they could enter the top six for the first time when they host bottom-of-the-table Plymouth Argyle at The Valley. Tickets for that match are on sale and you can purchase yours online here.

Argyle have yet to taste victory in 2018/19 and they were beaten 1-0 by Blackpool at Home Park on Saturday. Mark Cullen netted Pool’s goal but the Seasiders ended the match with nine men after Donervon Daniels and Mark Bola were sent off for a scuffle on the pitch in stoppage time.

Portsmouth went top of the table by beating early-season promotion rivals Peterborough United at the ABAX Stadium. That succumbed Posh to a first loss of the season and Sunderland also tasted defeat for the first time this campaign as they were beaten 2-1 at Burton Albion.

Barnsley remain third, despite falling to defeat at Coventry City who made it back-to-back league wins, and another unbeaten was ended on Saturday as Walsall – sixth in the table – were thrashed at home 4-1 by Doncaster Rovers.

Shrewsbury Town earned a first league victory of the season by beating Southend United in Shropshire and, finally, Karl Robinson’s Oxford United were held to a goalless draw by Wycombe Wanderers, who had a late Adebayo Akinfenwa header disallowed for offside.

Tickets for Charlton’s upcoming home matches against Plymouth Argyle and Coventry City are on sale. To purchase yours online, please click here.