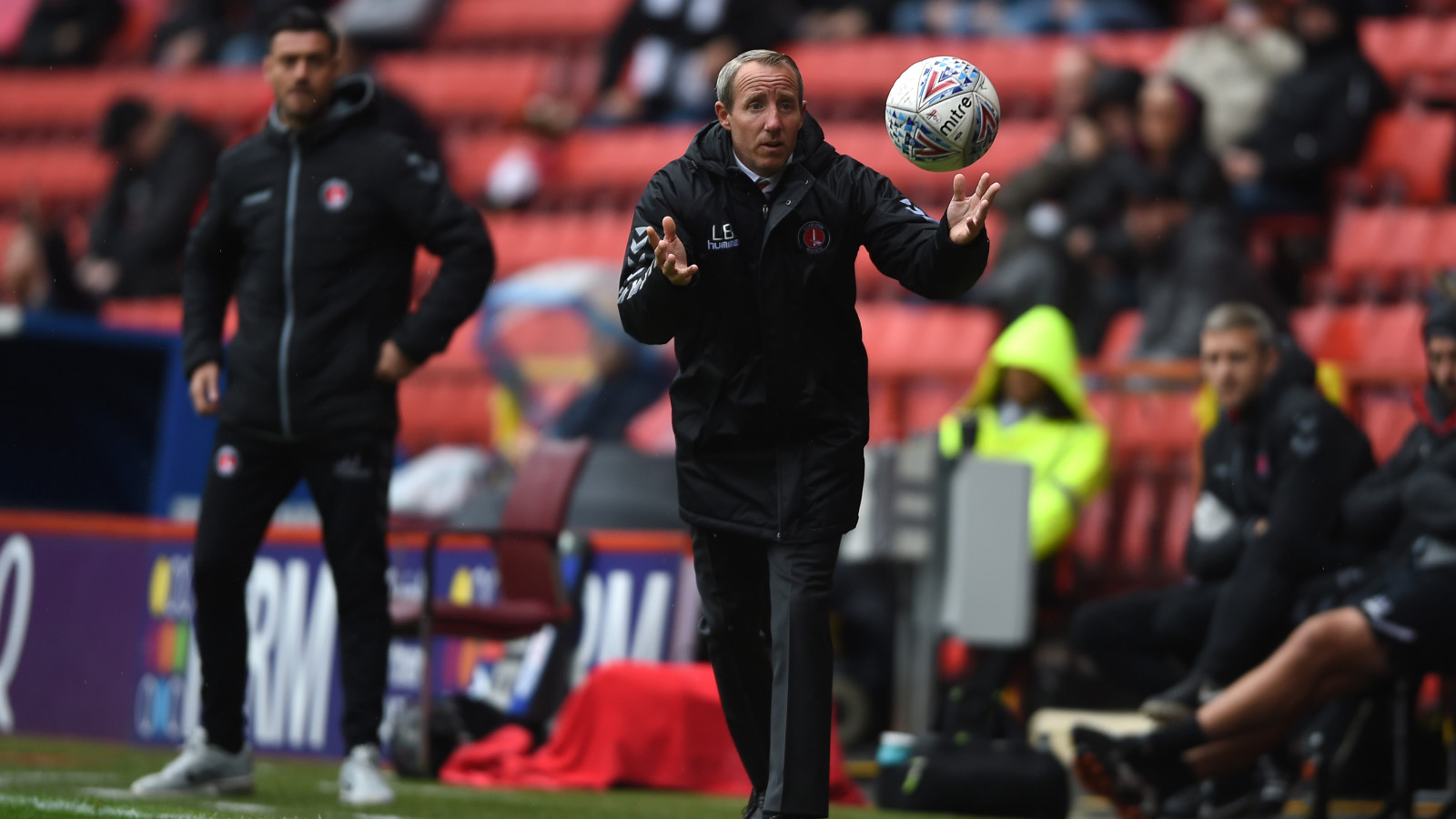 Charlton manager Lee Bowyer was delighted as his team made it four wins in a row with a late 2-1 victory at home to Plymouth Argyle.

Karlan Grant scored twice as the Addicks came from behind to take a deserved three points in a game where they played some lovely football and had 23 shots on the Pilgrims goal.

Bowyer’s full press conference will be available on Valley Pass later today, below are some of the key talking points from his post-game interview.

“I think we were outstanding today, (I was pleased with) the way we moved the ball and created as many chances as we did from start to finish. You have got to understand when the crowd get a bit edgy at times in the last 10 minutes it is easy just to lump it forward but they just kept playing and playing and playing and they got rewarded. Should we have scored more goals? Yeah, of course we should of but the most important thing for me is that we got the three points. We’ve got four on the bounce now and we’ve just got to keep taking these wins and keep moving up the table and keep the belief going because they are in a very good place at the moment. I said to them before the game ‘All I ask is that when you walk in here and sit-down after the game, you can look at your mate either side and say “I gave you everything today” and I said (after the game) “You can definitely all do that” and that’s why I think they won the game because they just kept going and going and going. They wouldn’t give in."

On his front two Grant and Lyle Taylor, who now have 10 goals between them in nine games…

"I think they could have had more. Karlan could have had maybe one or two more and Lyle obviously missed a penalty. How many blocks did Plymouth make? And last ditch tackles? The pair of them up top are doing very well at the moment. The midfield I thought were outstanding the way they passed. I think Naby Sarr stepping into the team was excellent. I think all of them from back to front from the keeper, good distribution with his feet and hands, I think we’re looking very good."

On the fantastic interplay in the Charlton midfield…

"You’ve got to be confident and you’ve got to believe in yourselves because they were receiving the ball in very tight areas at times and they still kept it moving and managed to get out of the tight areas. We work on that all week in training and it’s not just a fluke the way they are playing at the moment, this is from hard work from ourselves and all the staff. They are great lads, they all want to learn and they are definitely doing that."

On Naby Sarr who came for the injured Patrick Bauer…

"He’s been unlucky Naby, I think he’s been very good pre-season and the few games that he has played before today and there was no reason to leave him out. It’s unfortunate that he’s got (Jason) Pearce in front of him (at left centre half). He’s your captain, your leader. Naby’s not done anything wrong, I like Naby, he’s very, very good in possession and now he’s getting more physical and I think he’s adapting well and I’m really proud of him. I’m proud of them all, they are all giving everything every day. I just said to them ‘I’m really proud of you and you should be proud of yourselves.’"

On the importance of maintaining the winning momentum…

Karlan Grant: I couldn't have wished for a better birthday present