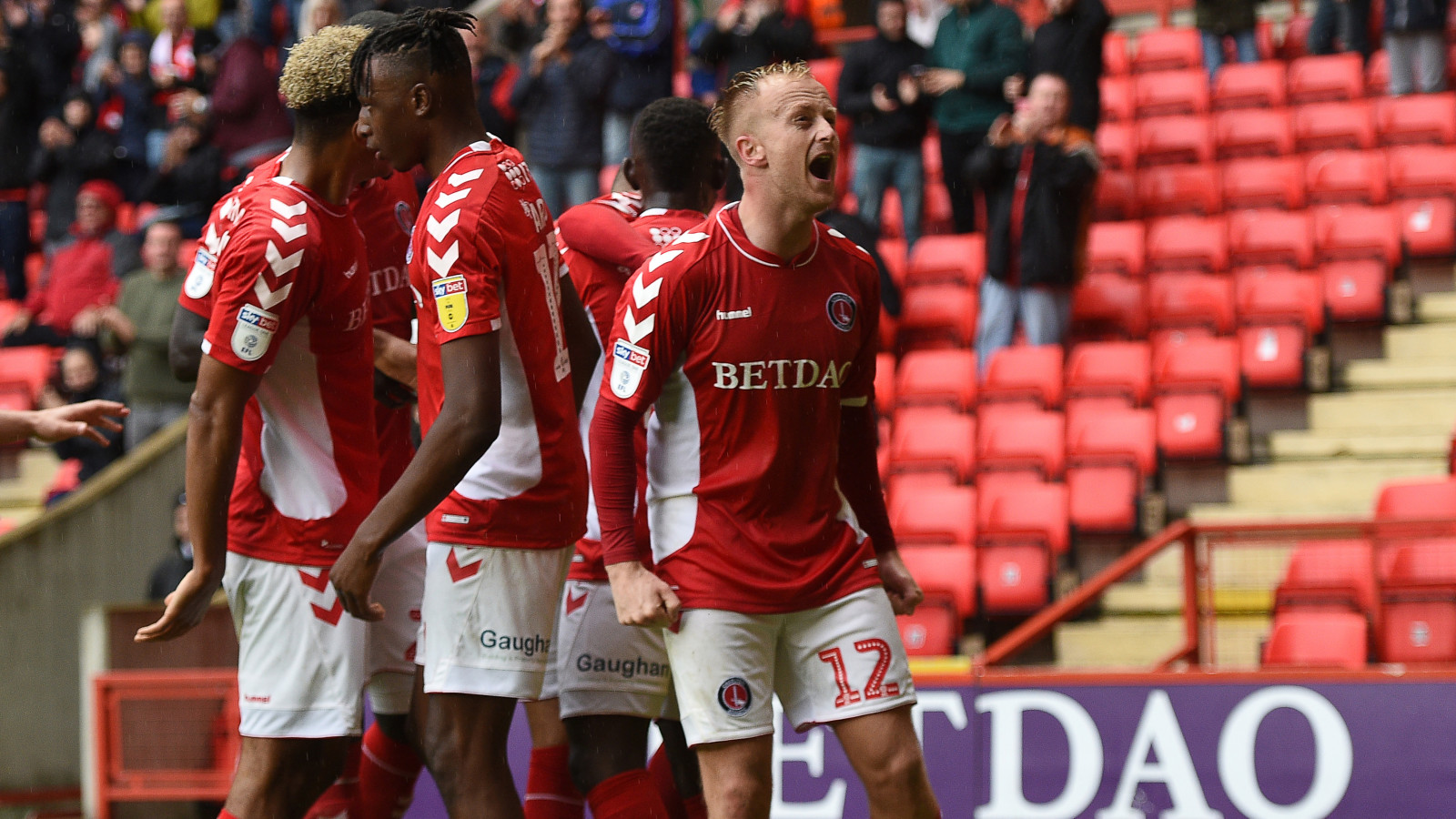 Reeves’ cross fell perfectly for Igor Vetokele and, although the striker could not finish it, the loose ball dropped for Karlan Grant, who slammed home his second goal of the game.

And afterwards Reeves – who played superbly as part of a midfield diamond – explained why he decided to get the ball into the box so quickly.

“I saw something similar to it on TV the other day,” the Northern Irishman said. “It was about someone setting the ball back and getting the cross in first time.

“Lewis Page laid it back to me and I just thought ‘cross it first time rather than take a touch’ because then they [the Plymouth defence] could set themselves a little bit, so I just thought get it in.

“I couldn’t see what happened with Igor and Lyle Taylor. I knew they were close to each other and maybe they got in each other’s way but then I saw the ball drop to Karlan and I just knew he was going to score.”

The late goal sealed Charlton’s fourth league victory in a row and Reeves says that his side were always confident that they were going to score a winner.

He said: “I think all the boys had the feeling we would get the win. Luckily it was right at the end and it’s a big win for us.

“We were saying at half-time that these are the sort of games that you look back at if you draw and you think ‘we needed a win there’.