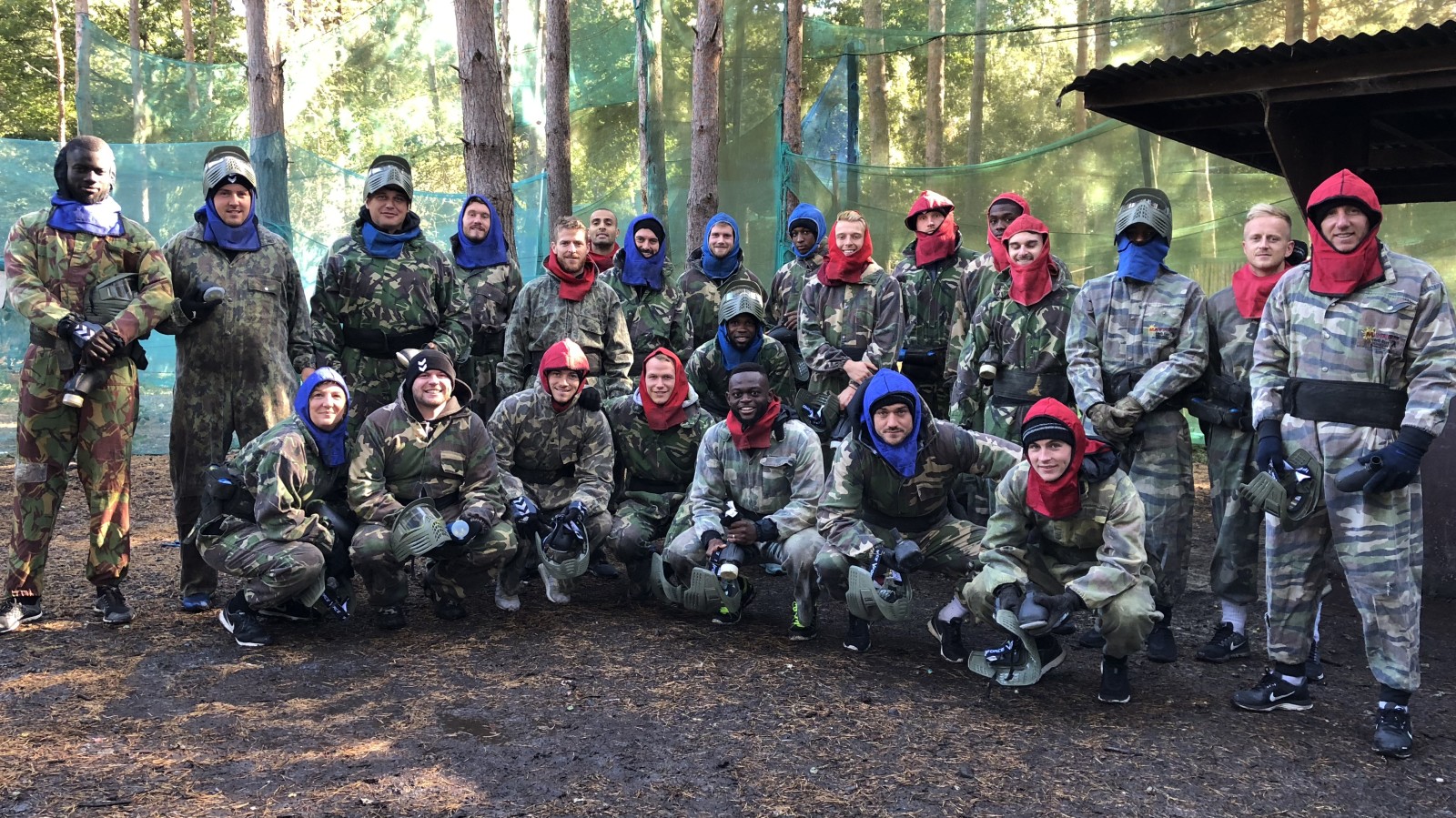 The mood in Lee Bowyer’s Charlton squad is sky high at the moment.

The Addicks have won their last four matches in Sky Bet League One to lift themselves into the early season play-off places. Two of those victories have come at The Valley while the other two have come away from home; at Southend United and Bradford City.

At Bradford, Charlton defended resolutely to record their first clean sheet of the season and, at Southend, the never-say-die Addicks’ winner arrived with just two minutes remaining.

Moreover, their most recent two Valley victories – against Wycombe Wanderers and Plymouth Argyle – have seen the Addicks come from behind to win. Against Plymouth on Saturday, they again had to wait until the 88th minute to net their decisive goal.

The late winner – scored by Karlan Grant – rewarded a dominant second-half display and a performance that was fueled just as much by Charlton’s team spirit as it was their ability.

And on Monday morning, Bowyer’s squad trained in a very different environment, as they went paint balling in Sidcup. The thinking behind it was to further enhance that already strong team bond.

“It’s invaluable,” said Assistant Manager Johnnie Jackson on Monday. “All the good sides I’ve played in, and you can ask any of the lads the same, the teams they’ve had success with always had that spirit and camaraderie.

“It can be worth a lot of points in a season. When you do go behind in games and all stick together, knowing your mates are willing to run a bit further with you and leave it all out on the pitch, stuff like that makes a difference come the end of the season.

“If days like this can help that, it’s all good stuff.”

The day itself saw the Charlton players and first-team staff divided randomly into two teams; one red team and one blue team.

From there, they competed in four team games against each other before finishing with a free-for-all match, where the winner was the last man standing.

“It was really good, a good team boding session and at the end it was a bit dog eat dog,” explained team captain Jason Pearce.

“It was a tough battle and I was out there probably fifth or sixth until the end. I know who I’d take into the trenches with me!”

He continued: “Team spirit is really important. I’ve been in successful teams and doing things like this off the pitch are really good and help with that. All the lads get on really well this year and like Bow [Lee Bowyer] said it is quite unique to get that. Hopefully it will have a positive enforcement and we can push on up the league.”

The blues emerged victorious on Monday, with winger Mark Marshall being an important member of their 12-person team.

“We had all the sharpshooters in our team,” the experienced wide-man smiled. “It was good fun, getting the boys together and having a fun session.

“The mood in the camp is obviously good because we’ve won four games on the bounce and it’s good to have that togetherness off the pitch as well as on the pitch. We’ve definitely got that.

“I had a few layers on but you still feel it, especially when the paint balls hit you in the finger. We had these protective masks, so your face is covered, but everywhere else was a free for all.”