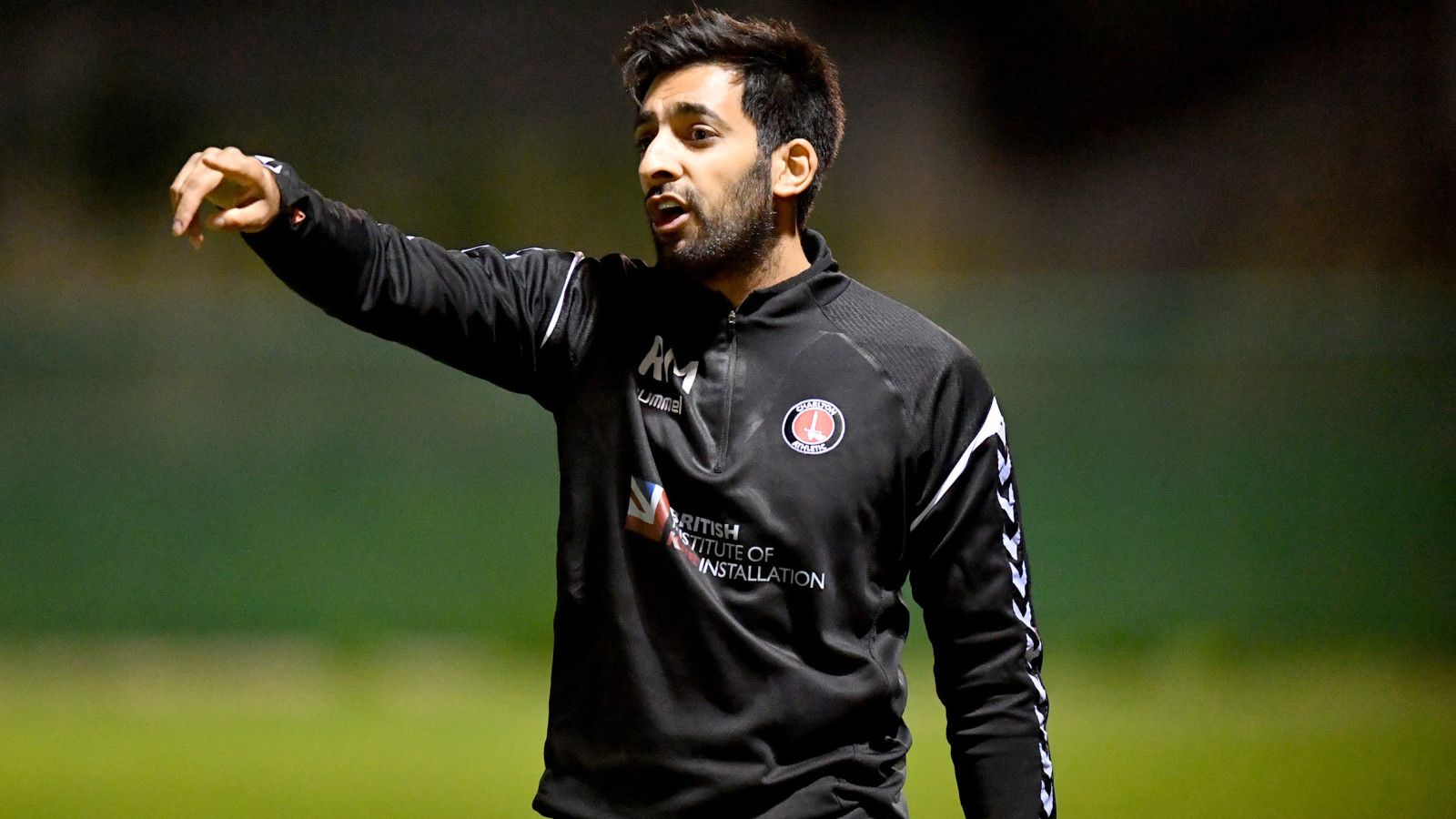 Charlton women’s team boss Riteesh Mishra believes his side deserved all three points after drawing 2-2 against Durham Women at the weekend.

The Addicks came away with a point in a high scoring game, having beaten Aston Villa Ladies 2-0 the previous week.

Mishra, who saw his side come back from behind twice in the match, admitted he was left disappointed with the result.

“I feel a little bit disappointed that we didn't win the game,” he said.

“In the second half, we created six or seven chances that we should really be scoring, so we need to learn to be more clinical and ruthless at this level

“If I’m talking about our work ethic and how our players performed, they did what I asked and on another day we would have won the game.”

A triple substitution in the second half saw Charlton dominate proceedings.

“It was instinct to bring all three on,” admitted Mishra. “They increased our urgency, looked fresh and sharp and were the reason we got back into the game and should’ve won it.

“We are now in a position as a club to make changes to affect the game, I'm pleased with those three.”

The manager went on to praise the performance of Amelia Ritchie, who scored her first goal since joining the Addicks from Brighton and Hove Albion this summer.

He said: “We aren’t a team that scores many from set-pieces but it was a great header to get the power and trajectory on it running away from goal. Five minutes later, she made a crucial block so she had a very good game.”

Mishra added: “She [Amelia] has deservingly been called up to the next Wales squad.

“There’s a lot of international footballers in tier two and our players are good enough to compete. Amelia has a lot of composure on the ball and shows she can play at an international level, we’re giving her an opportunity to try and kick on.”