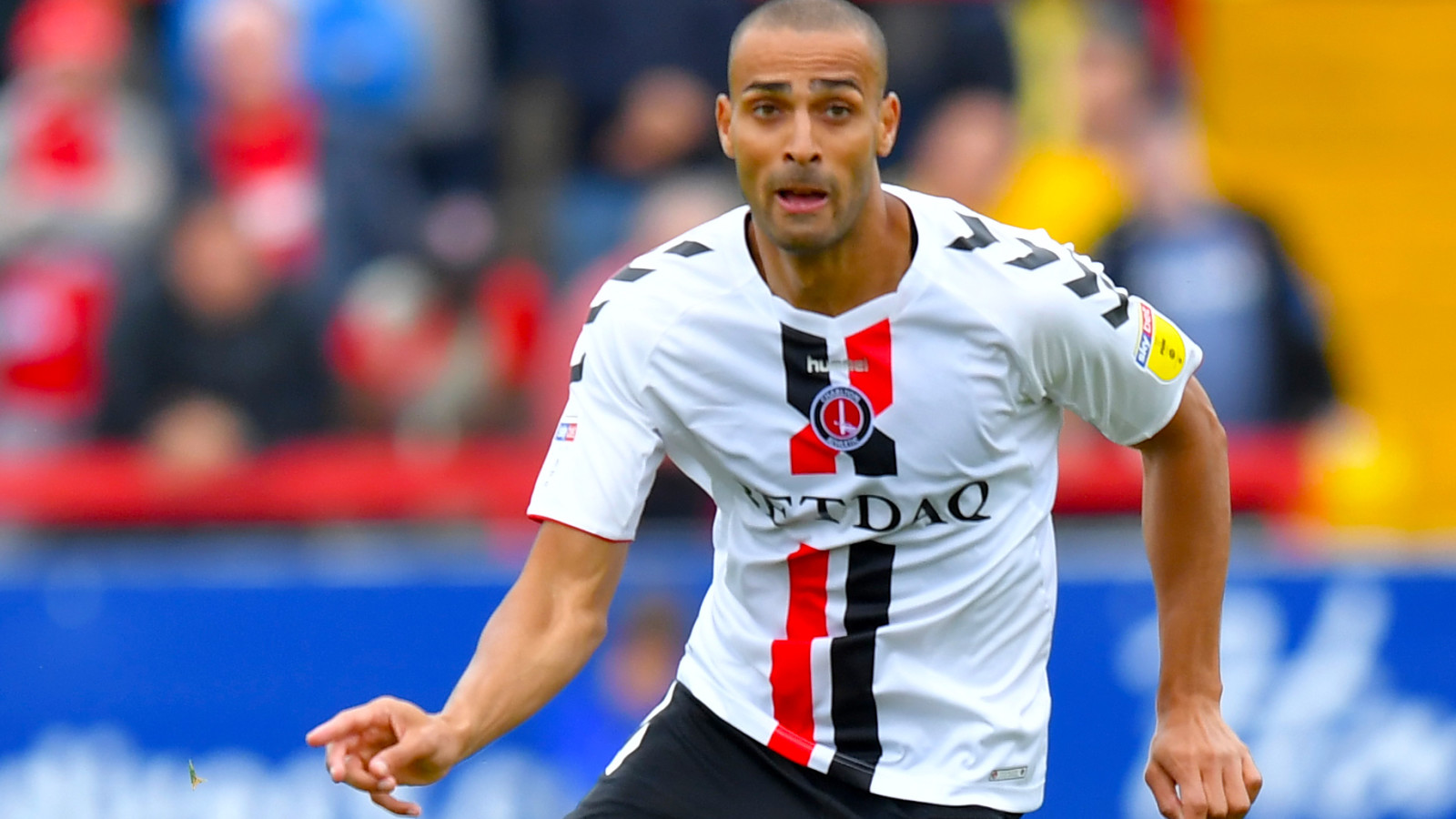 Charlton manager Lee Bowyer has revealed that Darren Pratley has been back training with the squad this week and is available on selection for Saturday’s away trip to Luton Town after a hamstring injury.

Speaking at this morning's pre-game press conference, which will be available shortly on Valley Pass, Bowyer also confirmed that Krytian Bielik would not feature in the game.

The talented 20-year-old joined the Addicks on a season-long loan deal from Arsenal in August and has featured four times so far this season.

It was believed that the versatile Poland youth international would recover from a calf strain picked up two weeks ago, but Bowyer has confirmed that he will not take part in Saturday’s fixture at Kenilworth Road.

Speaking at this morning’s press conference Bowyer said: “Krystian’s still out, maybe for another 10 days. We tried getting him out running, and that didn’t work. We had to take a step back from him and from there, he’s moving in the right direction.

“He’s run the last day or so on the treadmill, so we’re hoping that will start to kick on now, but we just have to be careful.

“Everyone’s body is different, and it’s difficult for the physio department to say to one player that they’ll be back in two weeks, and for another it could be three weeks. Unfortunately, all of our bodies aren’t the same, so a lot of these injuries involve a bit of guesswork at times, and his injury has been longer than anticipated.”

When asked about how difficult a challenge Luton would be at their home ground he said: “They’re a good side. I’ve watched them against Bristol Rovers and Blackpool, and I’m going to watch them tonight against Peterborough, which I think will mean a different formation.

“They’ve spent wisely this summer. I think they’ve brought in some good players, and I was surprised how good they were really, but it’s going to be tough going there, for sure.

“They move the ball well, they compete, they press high and they get bodies in the box. They’re the team to do that, so they’re dangerous.”