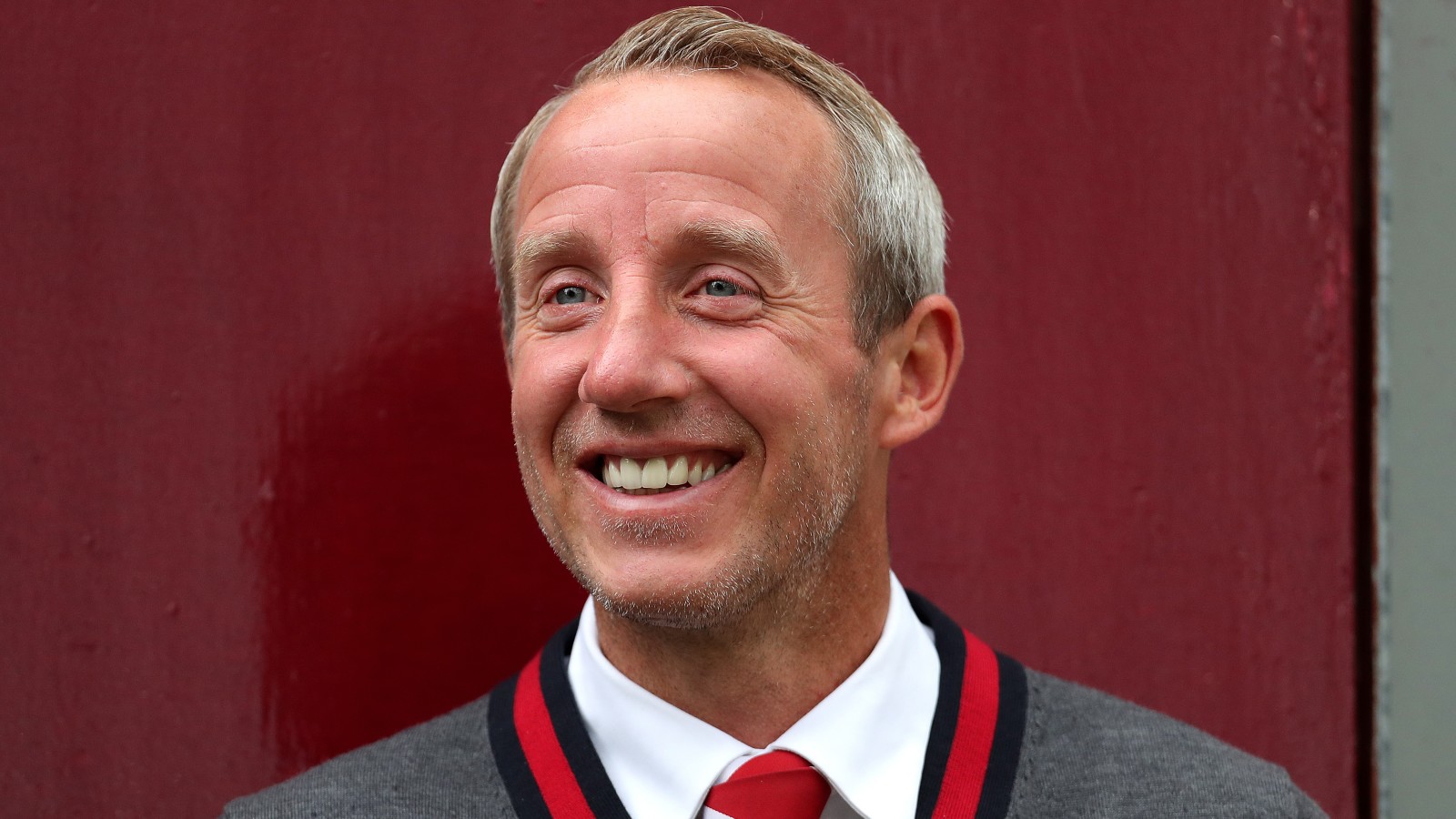 Lee Bowyer has been nominated for September’s Sky Bet League One Manager of the Month award.

September was an excellent month for Bowyer’s Addicks as they picked up 13 points from a possible 15 to rise to sixth in the league table.

It began with a dramatic victory over Southend United, in which Krystian Bielik headed home an 87th minute winner in front of a packed-out away end.

Bowyer was then appointed as the club’s permanent manager, having been caretaker before that, and next came a 3-2 Valley win against Wycombe Wanderers.

The Addicks came from behind to record the three points in that game with an own goal, Lyle Taylor and Naby Sarr doing the damage for Charlton.

Bowyer continued his perfect start as permanent boss the following weekend as the Addicks overcame Bradford City at the Northern Commercials Stadium, thanks to goals from in-form front two Karlan Grant and Lyle Taylor.

And the Addicks further extended their good run by beating Plymouth Argyle in their most recent home outing. Again, they had to come from behind and it was a Grant double that proved vital, with his match-winning goal arriving after 88 minutes.

Charlton’s resolve was tested at Luton Town on Saturday – their final match of the month. They trailed 2-1 deep into stoppage time but Bowyer’s never-say-die boys fought until the end and claimed a deserved equaliser when Chris Solly volleyed home with 95 minutes on the clock.

The Manager of the Month winner will be announced on Friday morning and Bowyer is up against Accrington Stanley’s John Coleman, Portsmouth’s Kenny Jackett, and Doncaster Rovers’ Grant McCann.

Tickets for Saturday's home fixture against Coventry City are on sale and you can purchase yours online by clicking here.