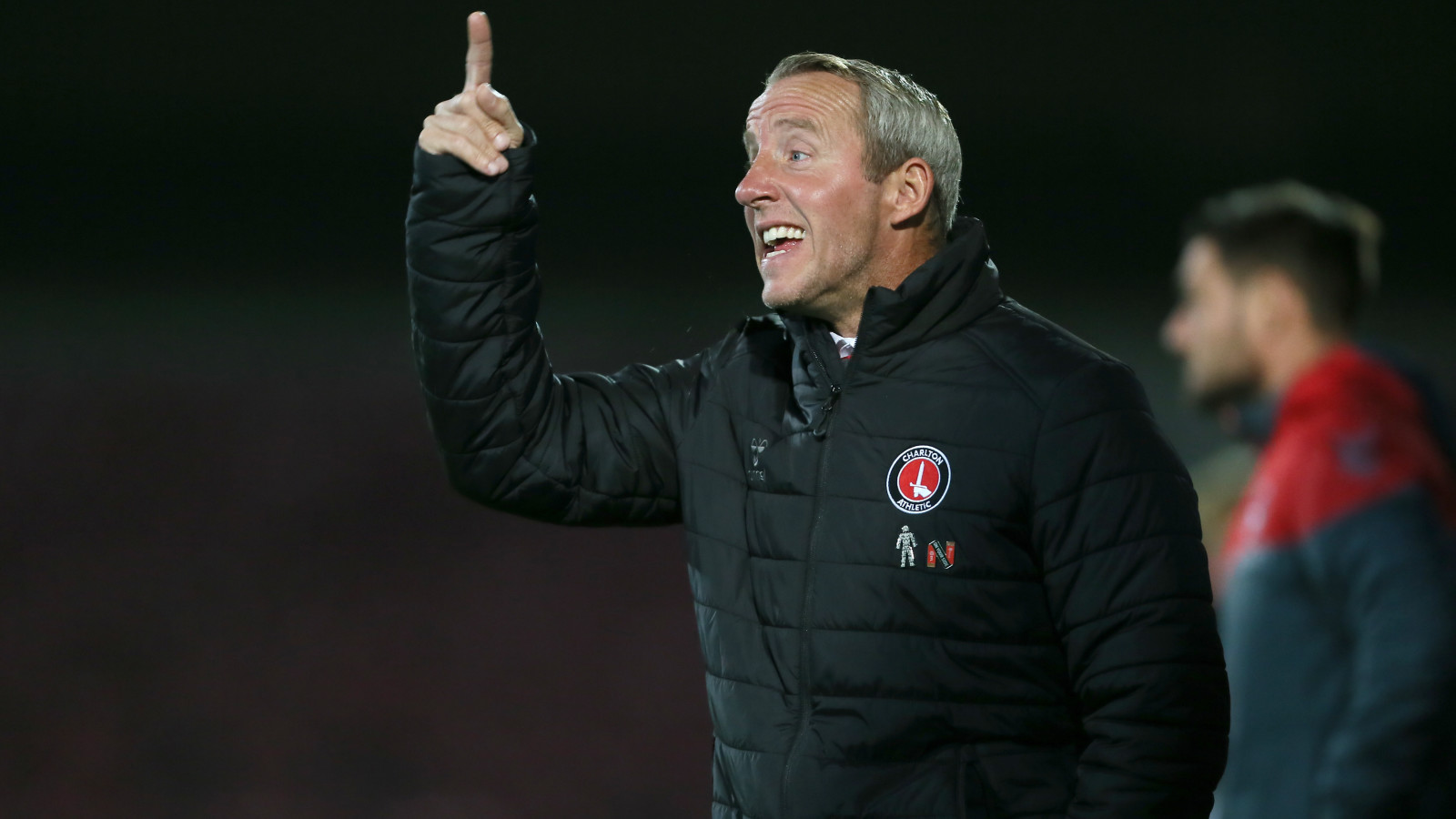 Lee Bowyer was left hugely frustrated by a number of costly errors as his Charlton side fell to defeat at Scunthorpe United on Tuesday night.

The Addicks were impressive in attack and found the net three times – twice through Joe Aribo and once through Lyle Taylor – but shipped five goals to taste defeat for the first time in seven Sky Bet League One games.

And speaking to Valley Pass after the match, the boss admitted that his team have to improve defensively.

“It was the craziest, most frustrating, disappointing game I’ve been involved in as a manager so far,” he said. “I’m seeing good things but horrendous things too.

“It’s difficult, I can’t go too mad at the lads because we had been good. We had won four on a spin and now we’ve lost our first one in seven. Sometimes you have to look at the bigger picture.

“But tonight we conceded three goals from set-pieces, a penalty decision and obviously they hit us on the break when we were pushing for an equaliser.

“We scored three away from home and scored two on Saturday. You can’t do that and only come away with one point. We’re doing good things in the final third but we just need to stop doing these silly mistakes.”

Around 220 Addicks fans made the journey to Lincolnshire and Bowyer thanked them for loyal support.

He said: “We’ve got a long drive home thinking about everything that’s happened in the last 90-odd minutes and, our fans, I feel for them as it’s a long way to go on a Tuesday night.

“All I can do is apologise for tonight and thank them again for the support. They were great. I don’t know what happened defensively but it wasn’t acceptable.”

Scunthorpe’s crucial fourth goal came from the penalty spot after Jason Pearce was harshly penalised for a point-blank handball and Bowyer was asked for his opinion on the decision.

Bowyer said: “I’m not going to speak to the referee. It’s clear to see, so everyone can make their own minds up.

“I’ve already been in trouble for not saying much this season. Everyone who has seen the game can make their minds up. It’s frustrating, but I can’t control his decision.”