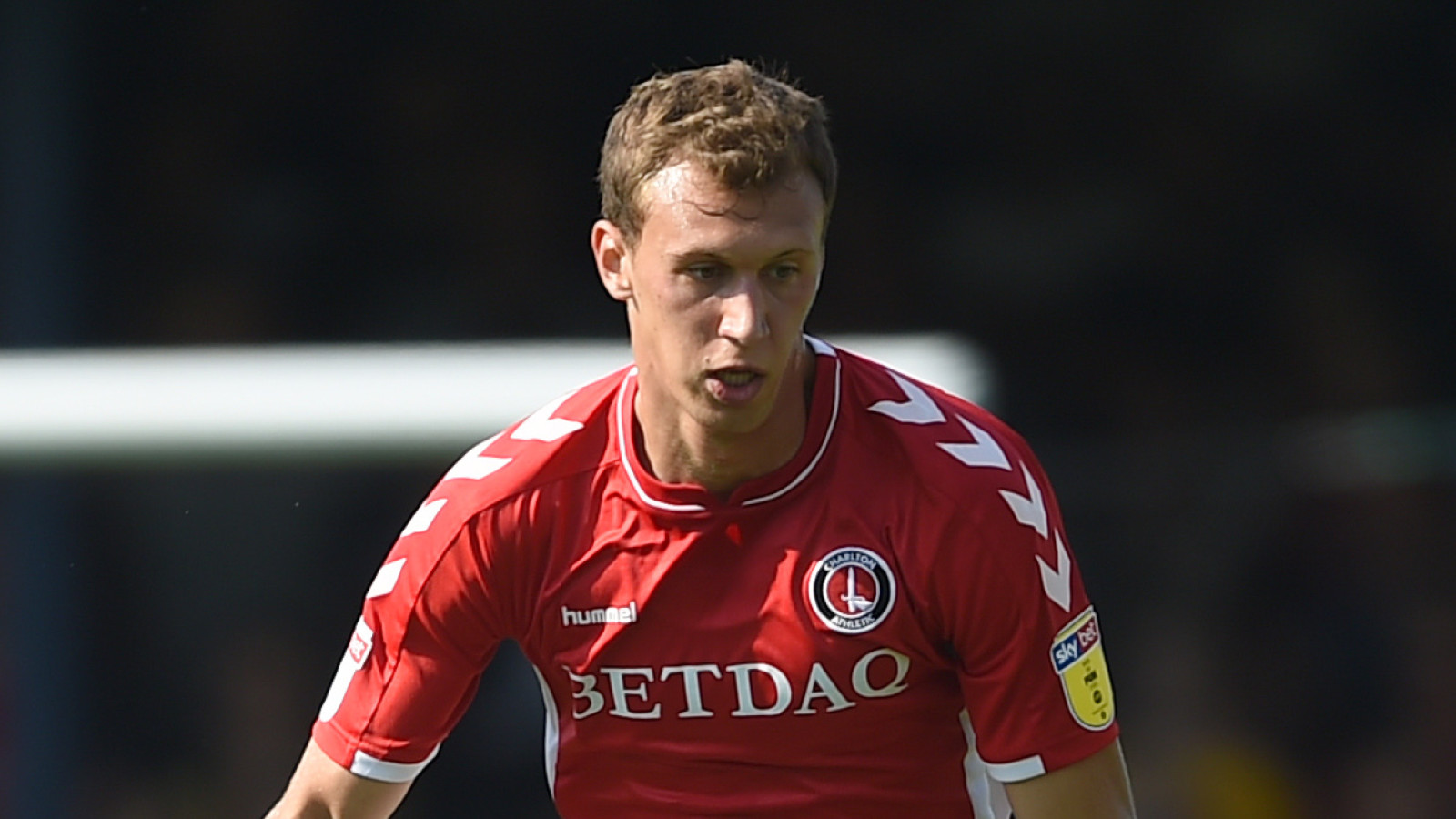 Krystian Bielik, Jamie Ward and long-term absentee Billy Clarke all took a full part in training on Thursday morning, ahead of Charlton’s Sky Bet League One clash against Coventry City.

Bielik and Ward have been struggling with groin and hamstring injuries respectively but both are in contention to be involved in Saturday’s squad.

Tickets for the match remain on sale and can be purchased online by clicking here.

Manager Lee Bowyer said: “Krystian is training today [Thursday] and so is Jamie Ward and Billy Clarke. Billy is back in full contact training too.

“Krystian will be involved in Saturday’s game. I don’t think he’ll start. The physio will go mad if I try and start him. We have to look at the bigger picture and it would be silly of me to start him.”

Clarke has been sidelined with an ACL knee injury since December and, although he is now back in training, he won’t be involved in matches just yet.

“Billy’s a way away yet,” Bowyer said. “He’s been out a long time and he needs some U23 games under his belt. It’ll take him a while to get back to the Billy before the injury. He knows that; we know that.

“To have him back amongst us is a great thing for us and for him, though. In training earlier this week he joined in, non-contact, and he was giving the ball away which he would never normally do. He’s trying but it will take time.

“After some training and games, he’ll quickly catch up.”

Bowyer was also asked about Lewis Page at his pre-match press conference after the full-back picked up an injury at Scunthorpe United in midweek.

He said: “Pagey felt alright before the game and said he felt okay to go and play but unfortunately he picked up the injury

“We were hoping to get to the international break and give him a couple of weeks rest, and we’d have got him back to a much better condition. I’ll have to speak with the physios to find out what he has done.”

Tickets for the match remain on sale and can be purchased online by clicking here.