Be a matchday mascot at The Valley during October half-term 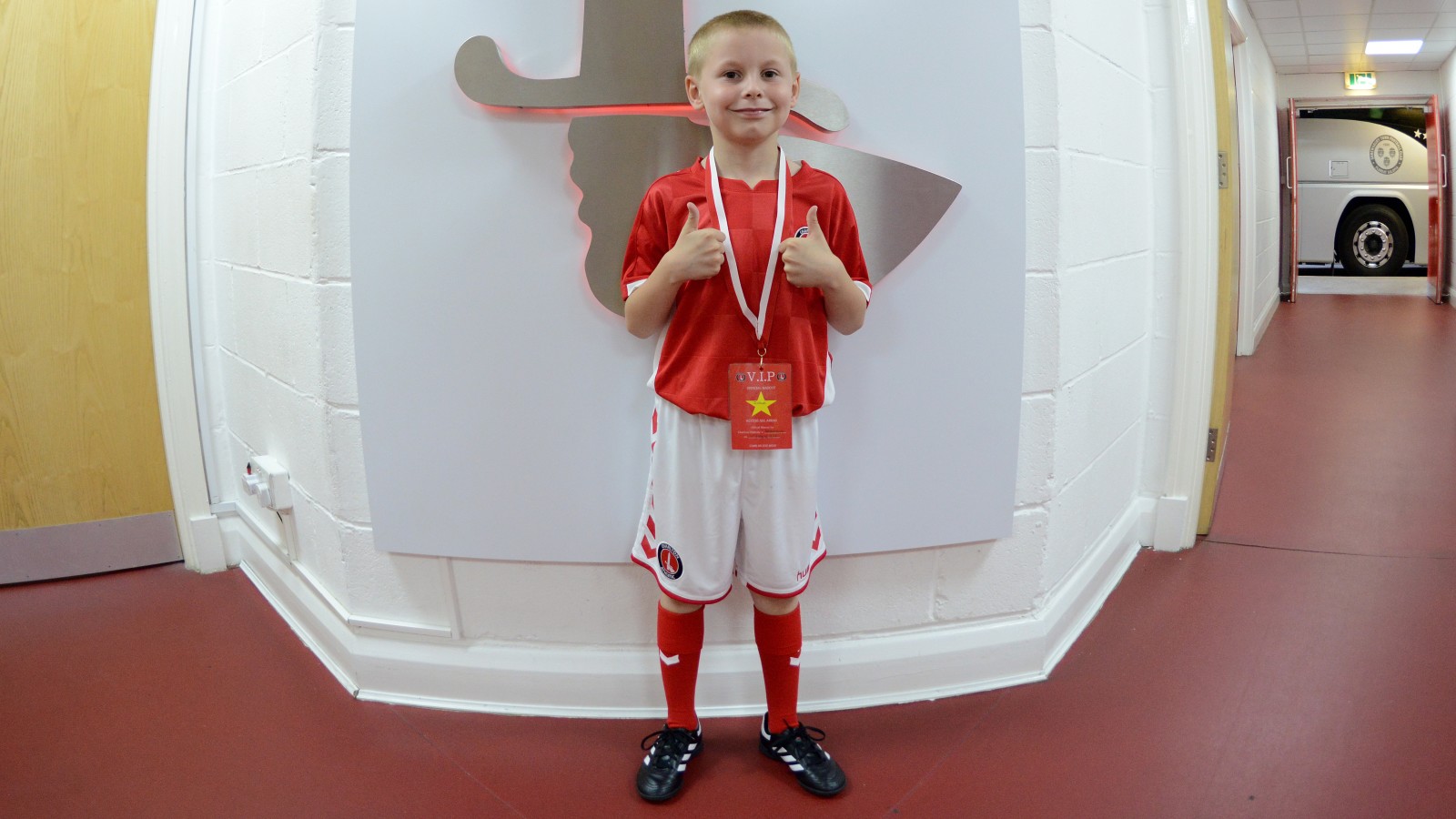 The Addicks host Barnsley on Saturday, October 20th with The U’s making the trip to SE7 three days later.

The club’s mascot packages provide young supporters with a once in a life-time opportunity to walk out of the tunnel alongside one of their Charlton heroes as a guest of honour at a game.

Both the Barnsley and Oxford matches come during schools half-term. For more information and to book, please email callum.sullivan@cafc.co.uk.

The Young Reds is the club's official young supporters' membership scheme and caters for fans from birth up until the age of 17. To sign up your fledgling Addick, please click here.