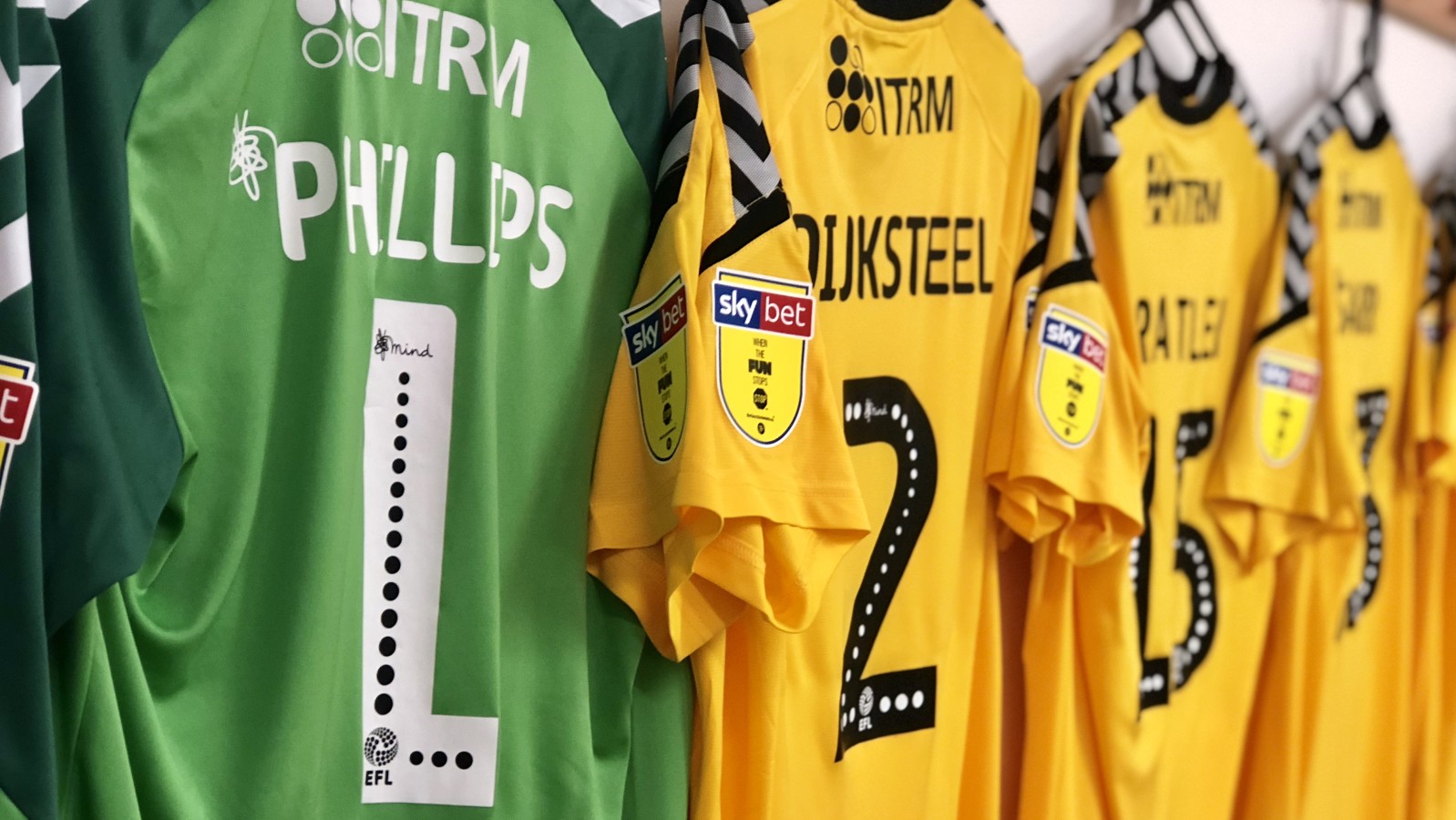 Lee Bowyer has included the experienced Darren Pratley, Mark Marshall, Jamie Ward, Igor Vetokele and Nicky Ajose alongside some of the Addicks most promising young players for tonight’s Checkatrade Trophy clash with Stevenage.

The manager has also handed a Charlton debut to youngster Toby Stevenson. The left-footer, who signed from Leyton Orient in the summer, can play in defence or midfield and will likely occupy a role on the Addicks left.

For Bowyer’s boys Dillon Phillips starts in goal. From there it is unclear who is playing exactly where with defenders Anfernee Dijksteel, Naby Sarr and Stevenson in the starting XI. Marshall, Pratley, Ward, Taylor Maloney and George Lapslie are the midfielders with Ajose likely to partner Vetokele up front.

On a strong bench there are places for Jed Steer, Tariqe Fosu, Ben Reeves, Joe Aribo and Albie Morgan.

Live commentary on the game is available on Valley Pass from 7.30pm.