From the treatment room | The latest on Billy Clarke, Lewis Page, Patrick Bauer and JFC 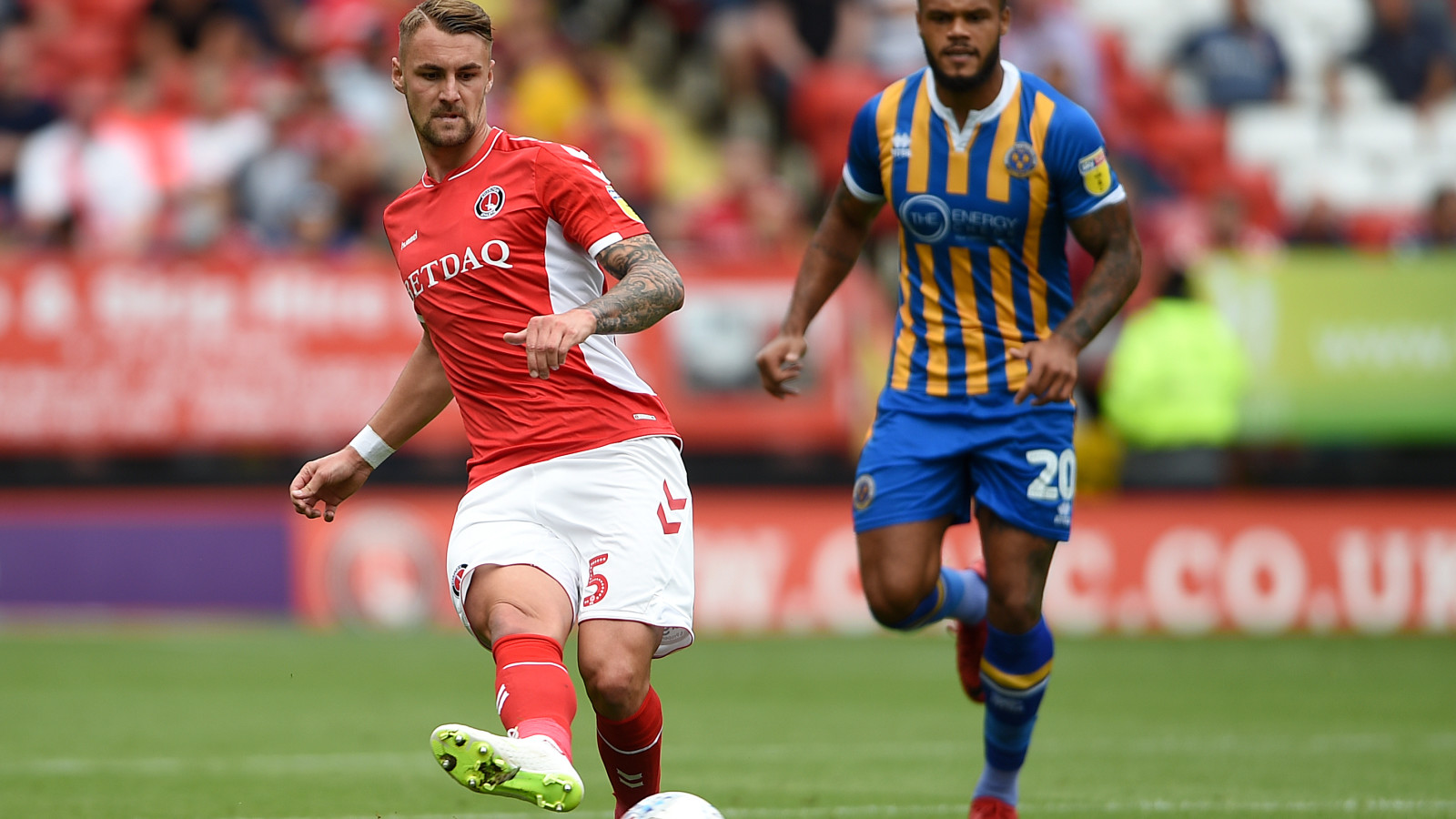 Billy Clarke could get some minutes for Charlton’s U23s in the coming weeks, after returning to first-team training.

The Irishman – who ruptured his ACL in December 2017 – has resumed full contact training with Lee Bowyer’s first-team squad. He now needs to build up the volume of his training load, and to have no reaction in his knee, before being considered for competitive minutes.

Lewis Page is set to spend the next five to six weeks on the sidelines. The full-back injured his right hip during the opening stages of last week’s game at Scunthorpe United and a subsequent MRI scan has revealed a tear in one of the hip flexor muscles.

Patrick Bauer is progressing well with his rehabilitation and is set to come off his crutches next week. The German injured his right knee following a heavy challenge in last month’s victory at Bradford City and has been in a knee brace and on crutches since to protect the injury, which was a high-grade tear to his Lateral Collateral Ligament.

Bauer has had a series of PRP injections to assist with the healing of the ligament and he can now start to progress with his gym work from next week. All being well, it is hoped that he will be back in around six weeks' time.

Jake Forster-Caskey is now three weeks post-surgery, following his ACL injury. He is progressing well with his rehabilitation and has started working in the swimming pool and the gym on an early strength-based exercise programme for the knee.