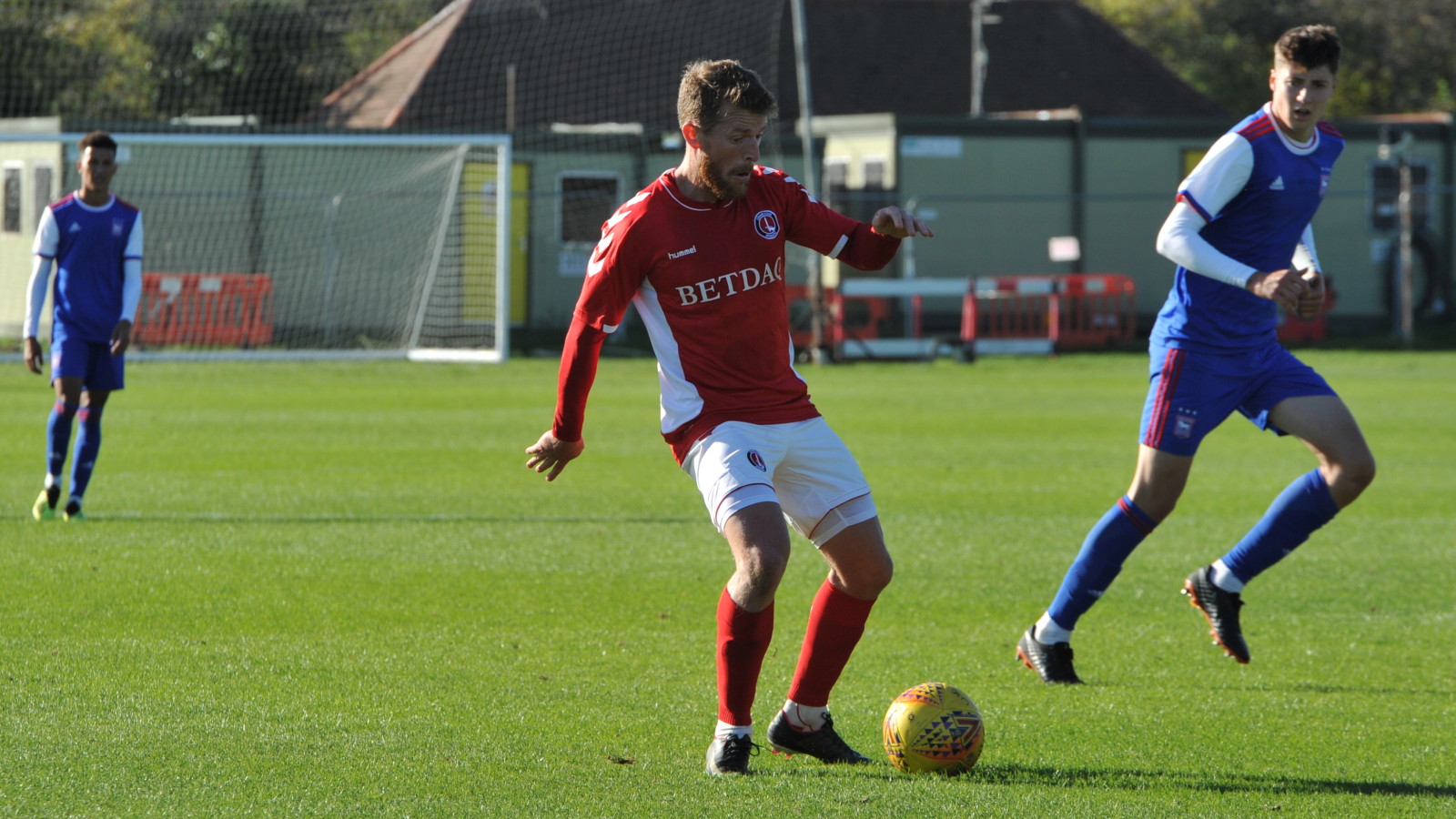 Billy Clarke made his long-awaited return to competitive football by featuring for 45 minutes for Charlton’s U23s against Ipswich Town on Monday afternoon.

The Irishman – who has missed the last 10 months with an ACL knee injury – played the opening half and showed a number of touches of class when in possession.

He twice went close with angled shots but all the goals would come after the break, with Jamie Mascoll and Ben Dempsey scoring late on as the Addicks fought back from 2-0 down to earn a point in Professional Development League 2 South.

Ipswich’s Kai Brown and Jordan Roberts both shot off target in the opening minutes and, with 16 on the clock, Clarke cut in from the right flank and whipped a strike just off target for Charlton.

Clarke sent a volley over the crossbar on the half-hour mark, having been teed up by Reeco Hackett-Fairchild, and five minutes later the Irishman saw a shot deflected behind.

A brilliant turn from Albie Morgan in the 49th minute set the Addicks on the attack. He fed Mascoll on the left and, after his shot was blocked, Reeco Hackett-Fairchild could only divert the rebound wide.

Hackett-Fairchild thumped a free-kick just over the crossbar on 55 minutes and the Addicks forward then fired a 20-yard strike off target a couple of minutes later.

Ipswich grabbed the lead on 65 minutes. Following a quick counter attack down the right, Brown cut the ball back to strike partner Roberts, who stroked home from 12 yards.

Kian Ronan headed straight at Ashley Maynard-Brewer, as the Suffolk club quickly looked for a second goal, and at the other end Addicks skipper Taylor Maloney curled a strike wide of the far post from 18 yards.

On 74 minutes, Brown made it two for Ipswich. Charlton failed to properly clear a corner and Brown smashed the ball into the roof of the net from close range.

The Addicks pulled one back 60 seconds later, though, when Mascoll tucked home a brilliant Wilberforce Ocran cross, and on 81 minutes they forced their equaliser.

Substitute Dempsey, who had not long come onto the pitch, took aim from 25 yards and his effort flew into the net via the post to earn his team a draw.

Tickets for Charlton's home clash against Oxford United on Tuesday, October 23rd are on sale. You can purchase yours online by clicking here.