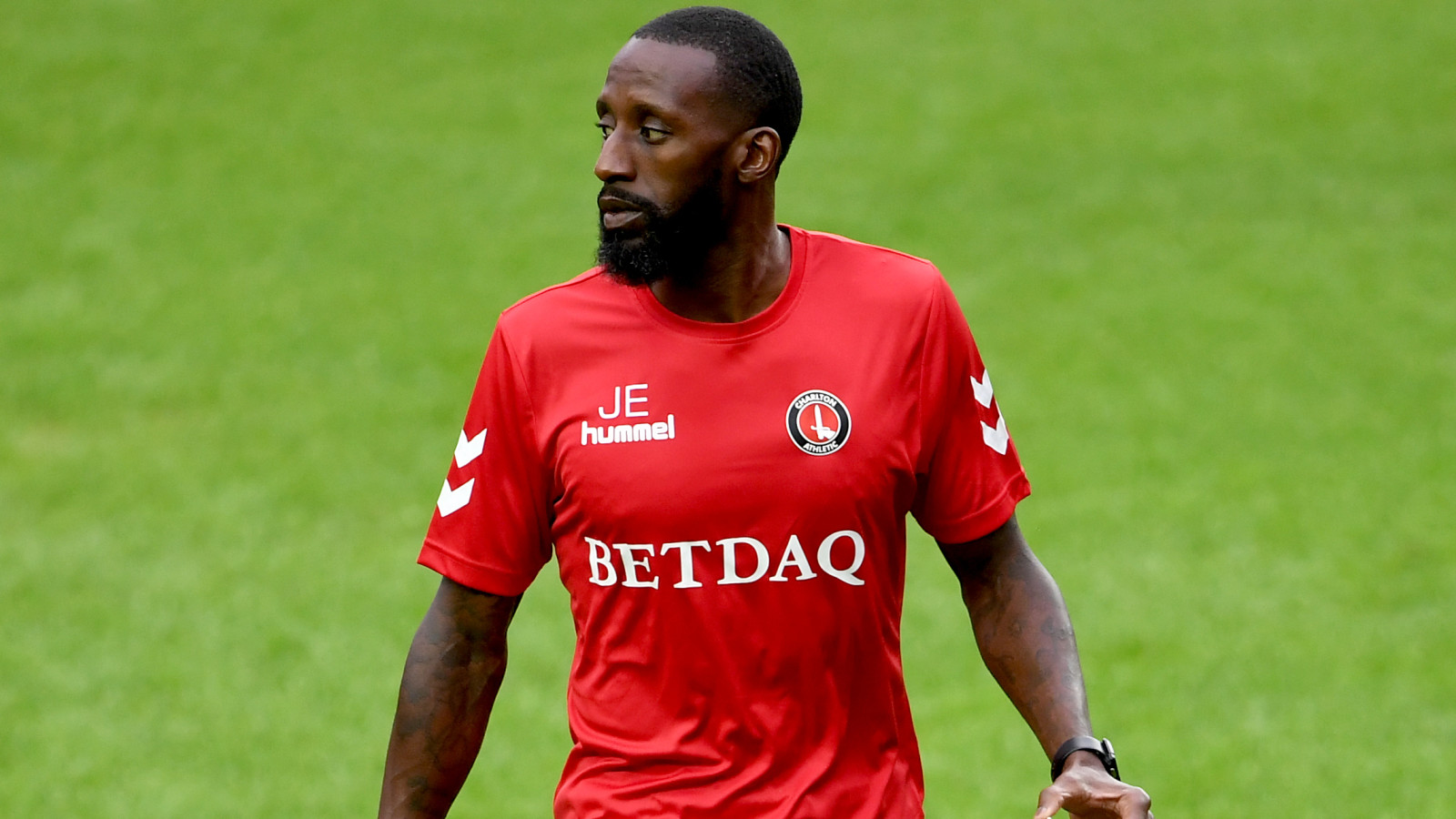 Charlton U23s boss Jason Euell has been appointed as an Assistant Coach of England U18s, as part of The FA’s BAME coaching initiative.

The initiative is designed to help solve the challenge of under-representation of BAME coaches and is part of a three-year strategy to lead the way across the game in terms of equality, diversity and inclusion.

Euell has enjoyed great success as the Addicks' U23s Head Coach, winning the Professional Development League 2 South title on more than one occasion, and his role at The FA will enable him to continue in his current job at Charlton.

As well as Euell, Paul Nevin, Terry Connor and Kieron Dyer have all been appointed to roles across different England age groups, and Euell is proud to have been selected for it.

“I’m one proud and two excited,” he said. “It goes down to the work that I’ve put in at the club and the success that I’ve gained at the club, in terms of the individuals and the team.

“The support from the club, my family and friends on the outside has helped me as a coach/manager.

“With the courses I have done, I’ve been active in the progression of wanting to better myself as a coach in the last three or four years.

“I’ve been at St. George’s Park and have seen how things are being done with all of the England age groups.”

After submitting his CV to The FA, the interview process was divided into three parts. Euell worked closely with Brendon Batson from the FA’s Inclusion Board, coach Aaron Danks and former Addick Paul Elliott throughout it.

Euell said: “Going into the interview assessment process, I felt confident of giving myself the best opportunity to get the role.

“I submitted by CV and they asked you to clip, from a five-minute video, the ways that you can improve the England team in possession. It was the U17s from the summer tournament they had.

“You had to watch the video, identify something and then come up with a 20-minute session based around that, using four players. I found something that I thought I could improve the group on; which was about creating space and the timing of movement.

“Then there was a 30-minute presentation with Brendon and Aaron and I had to explain what my vision was, what I do on a day-to-day basis, how that would incorporate with the DNA of The FA and how would that help England to win the 2022 World Cup.”

He continued: “The final stage of the interview was called ‘lifeline’ which was with Paul. That was all about your life and you had to pick up to six things that have challenged you and how you came through them. It was like a profiling personality thing.

“That was the day and then two weeks later I got the call to say that I’d got the role with the U18s.”

Euell hopes that his opportunity at The FA will inspire other black and ethnic minority coaches.

He said: “It’s showing that there are opportunities. It’s happening slowly at the moment but it will pick up, I’m sure. I’ve always wanted to attack my coaching in the same way that I attacked my playing career by getting to the highest level I can.

“If I feel I can get to the highest level I can then it may inspire others or make people think ‘look, Jason Euell has done it, Chris Hughton has done it, why can’t I do it too?’.

“Hopefully it will allow other people to realise that the opportunities are there for black and ethnic minority people.”