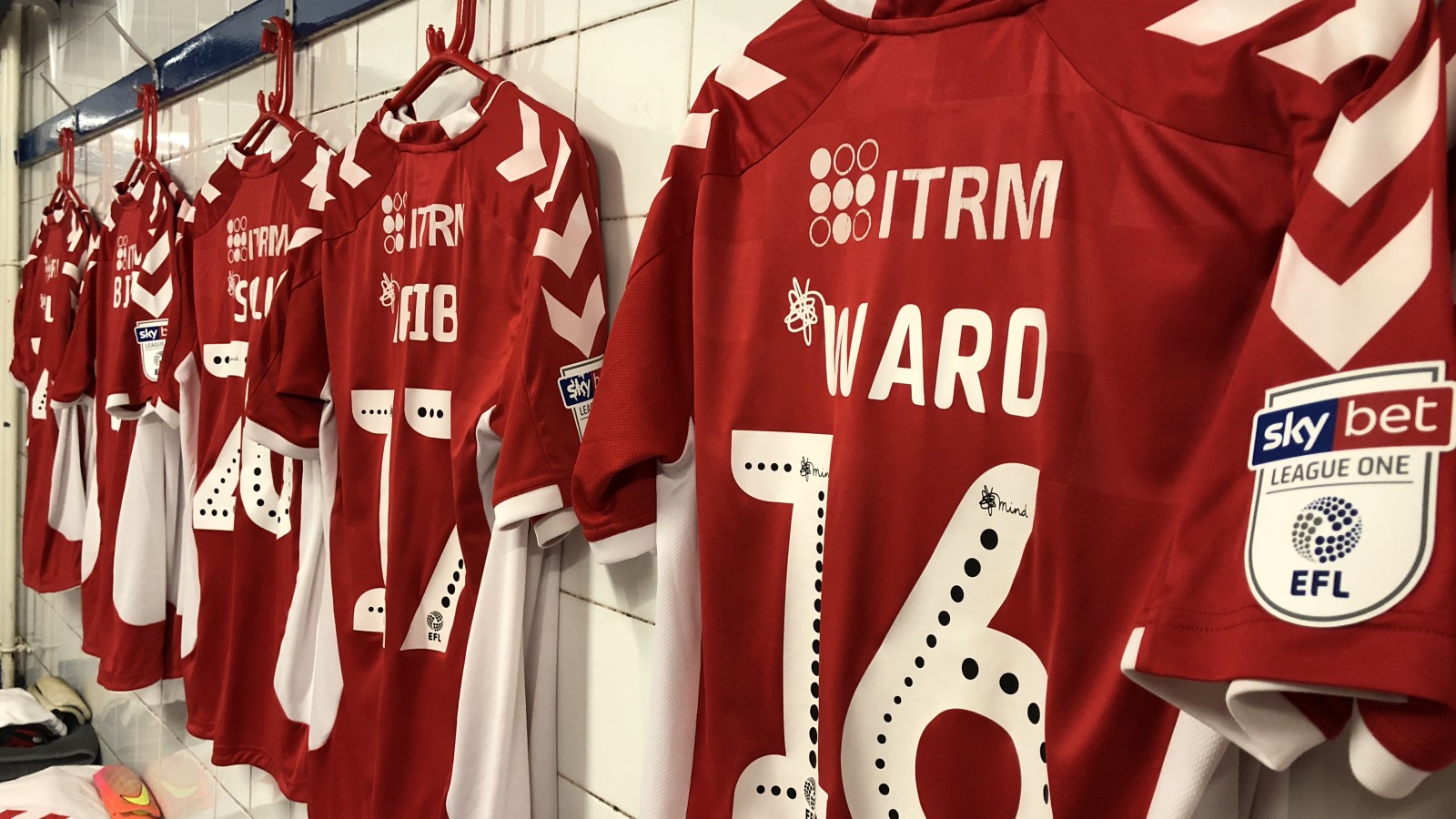 Krystian Bielik and Jamie Ward have both been restored to Charlton’s starting XI, as Lee Bowyer makes two changes to his side for Saturday’s clash at Rochdale.

The Addicks, who have picked up four points from a possible six so far this week, start with Jed Steer in goal.

There is also some positive news on the bench for Bowyer as Igor Vetokele returns following injury.

Supporters not at Saturday’s clash at Rochdale can tune into live audio commentary on Valley Pass.