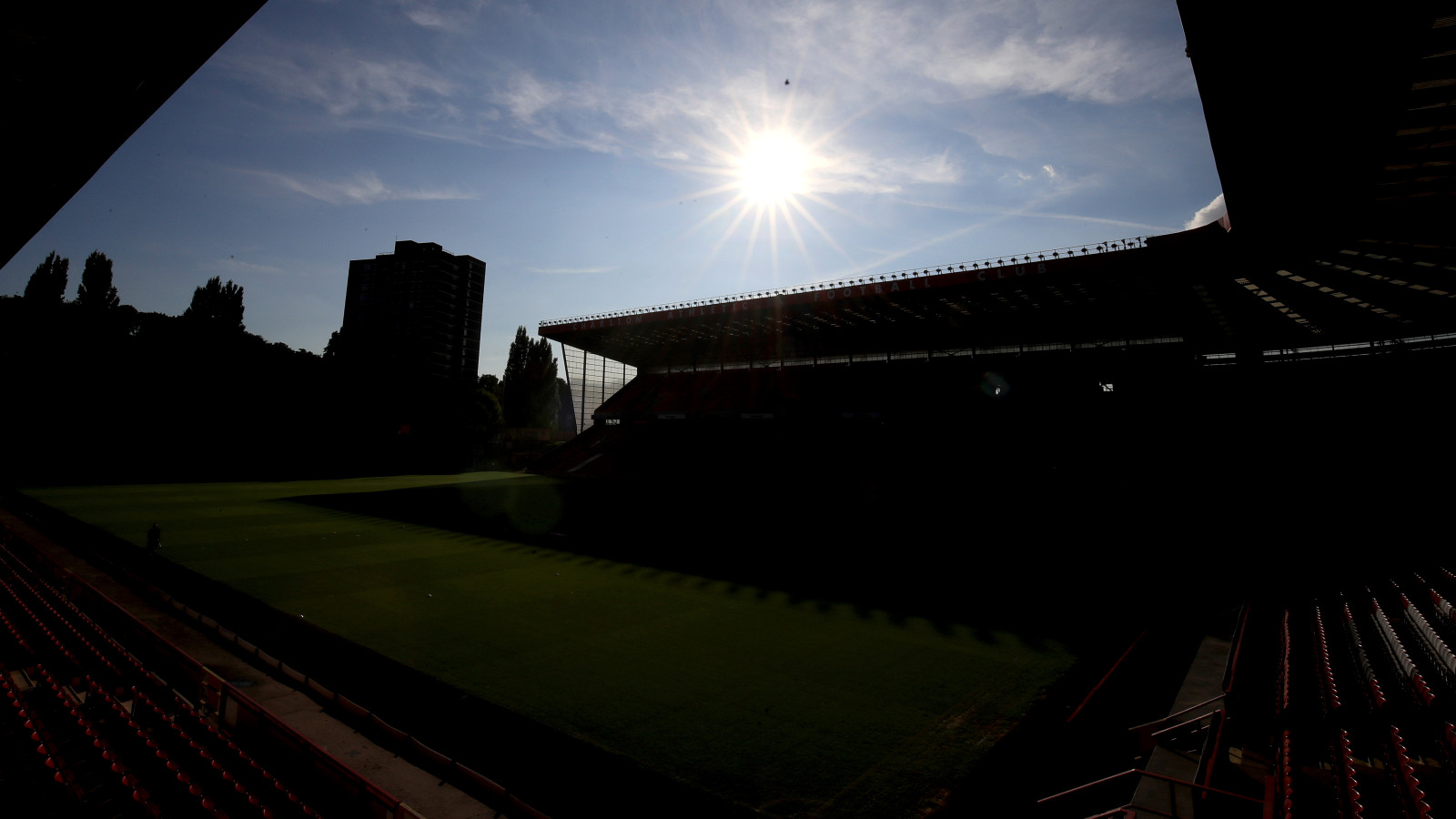 On the eve of next week’s Guy Fawkes celebrations, the EFL and its 72 member clubs are again alerting supporters to the dangers surrounding the use of pyrotechnics within football grounds.

A full schedule of fixtures across the Sky Bet Championship, Sky Bet League One and Sky Bet League Two are set to take place this weekend, ahead of Bonfire Night.

Any instances of pyrotechnics use means innocent parties may be at risk of serious injury as a result.

Prior to November 5th, the EFL is re-launching its commitment to tackle the use of pyrotechnics, which includes smoke bombs, flares and fireworks within EFL football grounds. This was initially launched in November 2017 that saw all 72 clubs sign up to a new Club Charter on Pyrotechnics.

Since the Charter was signed, EFL clubs have been taking strong and decisive action against any fans found attempting to bring a banned item into a ground, or those who discharge pyrotechnics.

Any supporter that has been, or found to be, in breach of the terms of the Charter is subject to a minimum three-season club ban. A number of Ccub bans have already been issued since the launch of the Charter, including an increase in club bans for away supporters due to the ongoing co-operation between EFL clubs.

Clubs are permitted the flexibility to reduce the length of the club ban should an offender recognise the danger of their actions, although the overall safety of supporters is paramount.