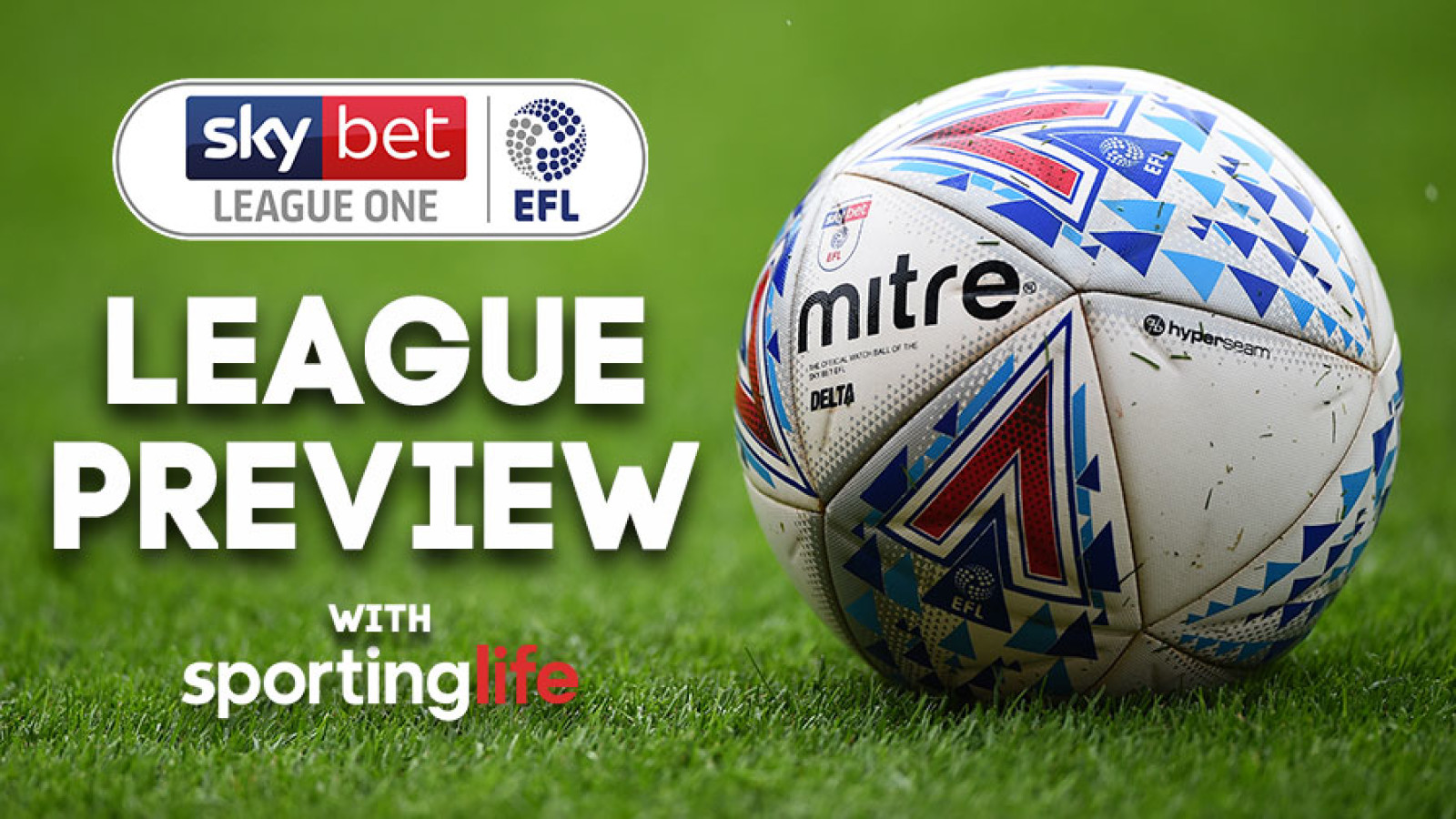 The race for first place in Sky Bet League One is becoming a bit of a three-way battle with Portsmouth’s gap at the top cut to just two points in recent weeks.

Kenny Jackett’s men picked up draws against Accrington and Burton in their last two outings, and while it may not have been maximum points, it is still enough to keep them top of the pile.

Peterborough capitalised on those results by beating Burton and Fleetwood while Sunderland’s four-game winning run sees them just one point behind Posh.

Pompey will be looking to return to winning ways as they travel to West Yorkshire to take on Bradford. David Hopkin’s side have lost their last six games in all competitions and that sees them sitting in 24th.

Steve Evans’ men will aim to keep up their impressive form at Wycombe. The hosts have three wins in their last five and that has seen them move up to 15th in the table.

Peterborough though, are the best away side in the league with seven wins from their eight on the road. The 2-2 draw at Sunderland being the only time they have dropped points.

The Black Cats are also on the road away at Plymouth who have hit a patch of good form with two wins in their last two.

A 3-1 win over Gillingham was followed up with a 4-1 hammering of Scunthorpe at Glanford Park. Derek Adams’ side know where the net is, which makes Sky Bet’s enhanced offer of Sunderland to win with both teams scoring an interesting bet.

Sitting just behind the three at the top is Barnsley and Luton, who are both on 28 points.

Daniel Stendel’s Tykes welcome a Southend side with mixed form in recent weeks. They have won the same amount as they have lost in their last four games, although their decent away record could prove to be problematic for the hosts.

Luton meanwhile, travel to take on Rochdale. The home side were towards the bottom end of the division to start with, but seven points in their last five games has pushed them up the table.

There’s a clash between two sides with promotion aspirations as Coventry welcome Accrington to the Ricoh Arena.

John Coleman’s Stanley continue to defy the odds as they sit inside the top-six with 27 points, although Coventry’s wonderful run of five straight victories sees them in promotion contention at this early point.

At the other end of the table, AFC Wimbledon will be looking to stop a run of six consecutive defeats as they host Shrewsbury.

Town have failed to win on the road this season and sit bottom of the away standings with just three points from a possible 24 – that could give Wimbledon confidence that they can pick up points here.

Another side aiming to stop a losing run is Scunthorpe. Five losses has seen them drop down to 17th and they welcome Oxford who are looking to escape the relegation zone.

Karl Robinson’s side are unbeaten in their last five and know that another victory here could move them out of the bottom-four.

Blackpool were unlucky in the Carabao Cup in midweek as they were beaten 2-1 away at Arsenal. They will be looking to bounce back as they welcome Bristol Rovers who have one win in their last seven.

Sitting just one point above Rovers is Gillingham who wrapped up a convincing 4-0 victory over Bradford last time out.

They take on Fleetwood next with the visitors still holding aspirations of the top-six with three wins in their last five.

Burton were successful in the Carabao Cup in midweek as they beat Championship outfit Nottingham Forest, and they will be looking to build on that as they travel to Walsall.

The Brewers have lost just one of their last five in all competitions, although Walsall are in decent form themselves having picked up three wins during the same spell.

Two sides who are aiming to come out of a rough patch of results is Doncaster and Charlton, with both grabbing just one win in their last five games.

They meet at The Valley on Saturday. Charlton have shown that they are a tough side to beat at home with four wins and two draws, while Doncaster sit inside the top-eight of the division’s away standings.