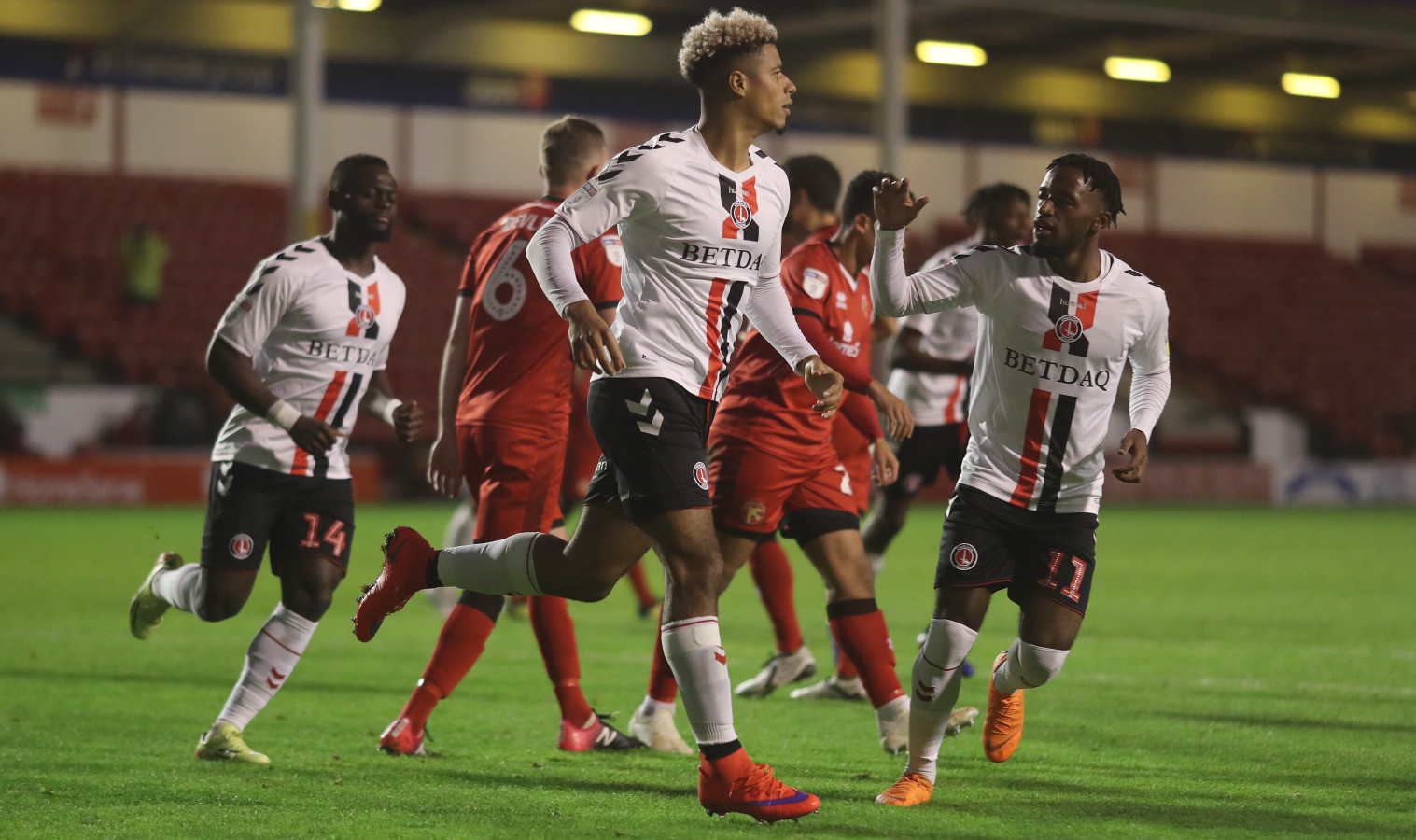 On Saturday Addicks boss Lee Bowyer hinted Lyle Taylor may not be seen in a Charlton shirt again until after the international break.

The goalscoring striker was substituted after 63 minutes in the Addicks 2-0 win at home to Doncaster Rovers, so it was some surprise to the travelling Charlton fans to see him in the starting line-up today.

Taylor didn’t disappoint either slotting home from the penalty spot in the fifth minute for his ninth goal of the season as the Addicks beat Walsall 2-0 to move into the play-off spots.

Speaking after the game Bowyer explained why Taylor was able to play. Bowyer’s full interview will be available on Valley Pass later this evening.

He said: “Yesterday Lyle said ‘Look, I feel a lot better, I want to play’. When your striker, who has scored eight already says he wants to play and fight for the team because it’s a big game, you have go with that. He gives me everything you know and he’s a great lad. I was as surprised as what everyone would have been today.

“Even then you think ‘Do I take the chance?’ Because I know how much he was struggling on Saturday after the game. I have to, we have to win games. He came here put his body on the line again and thankfully he scored and we got the three points.”

Bowyer’s full interview will be available on Valley Pass later this evening.