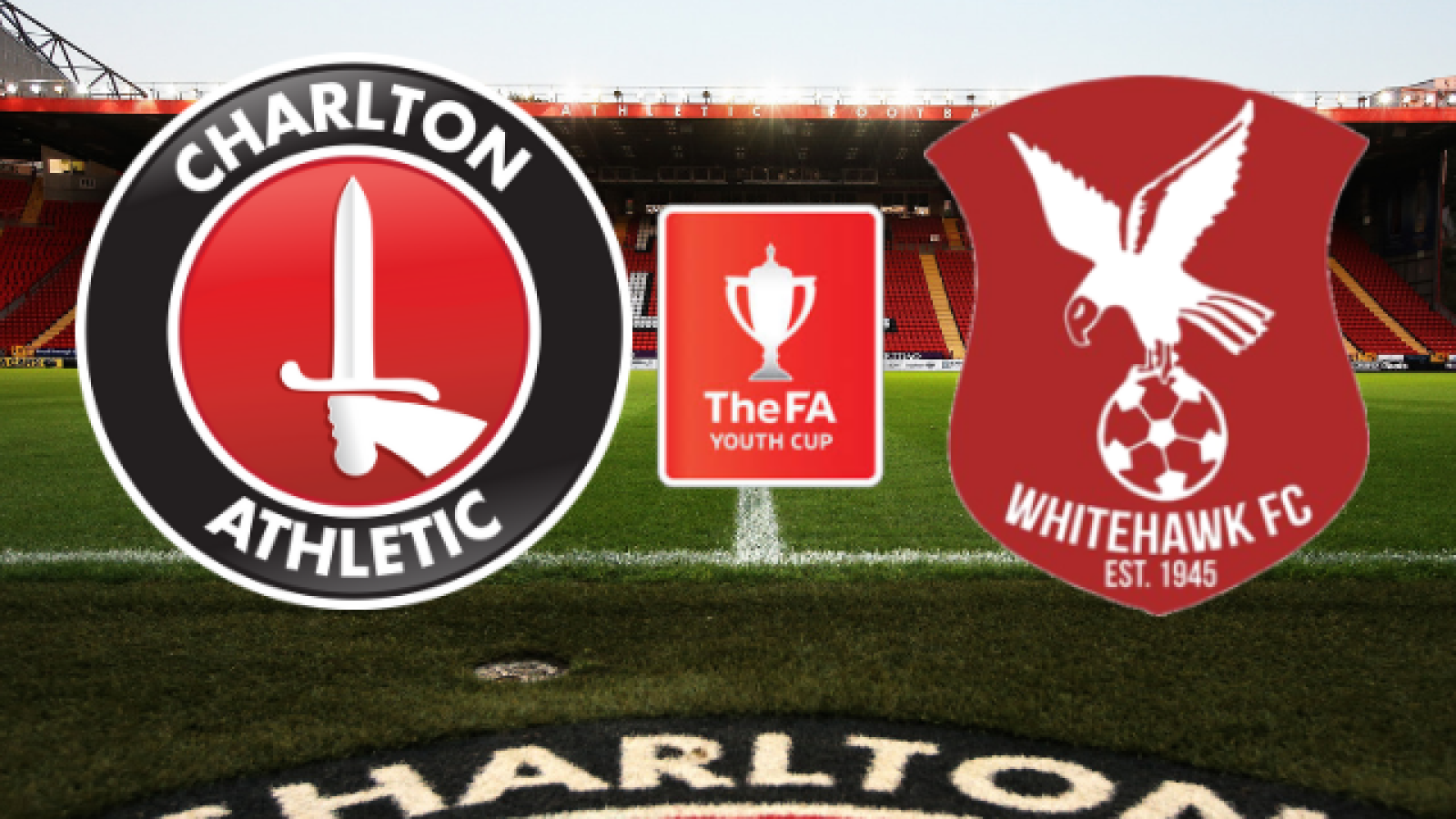 Charlton’s U18s begin their FA Youth Cup campaign on Wednesday evening as they host Whitehawk at The Valley (7pm).

The match was originally due to be played at Welling United’s Park View Road on November 1st, but floodlight failure shortly before kick-off resulted in a postponement.

The young Addicks will now contest the cup clash under the lights in SE7 with the winners set to host Southend United in the second round.

Tickets for the first-round match at The Valley will be available from the turnstiles on the night, priced at £3 adults and £1 U18s, while Valley Gold members can gain free entry on production of their membership cards.