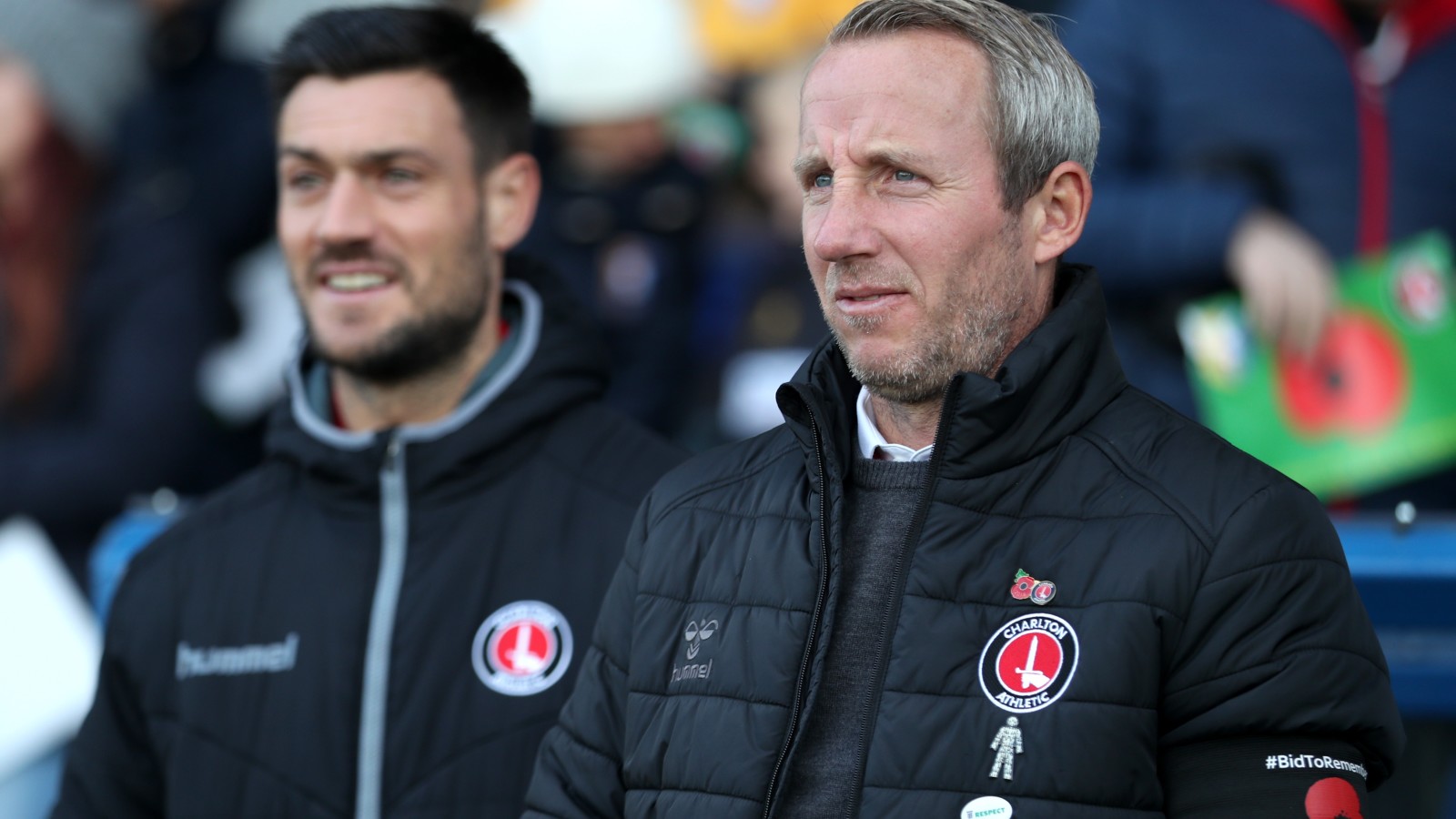 A young Addicks side came from behind to earn a replay against the Stags, thanks to Toby Stevenson’s second-half equaliser, and Dijksteel played 90 minutes at centre-back.

And Bowyer was full of praise for the Dutchman on an afternoon where Charlton were not firing on all cylinders.

“I have to say, I thought Anfernee Dijksteel was unbelievable,” he said. “He never gave the ball away, he never got beaten.

“He intercepted things and everything that came into his area he stopped, no crosses went in from his side and his whole performance was exceptional.”

On goalscorer Stevenson – who made it four goals in just two senior appearances – Bowyer added: “He was very good and he handled himself well. It wasn’t easy for him but he did well and he’s nicked another goal. His performance was a positive for me.”

The match also saw Billy Clarke make his long-awaited return to action. The Irishman has missed the last 11 months with a knee injury but came off the bench to feature for the last 20 minutes.

Bowyer said: “It’s good for Billy, he has been out for a long time and he did well. We put him at the bottom of the diamond just so he could get on the ball and play because that’s what he does.

“He’s a good footballer and it’s good that he got through that. He’ll probably start on Tuesday [in the Checkatrade Trophy] because it’s going to be the same lads going again.”

Tickets for Charlton's Checkatrade Trophy match against Swansea City U21 on Tuesday, November 13th are on sale and can be purchased online by clicking here.