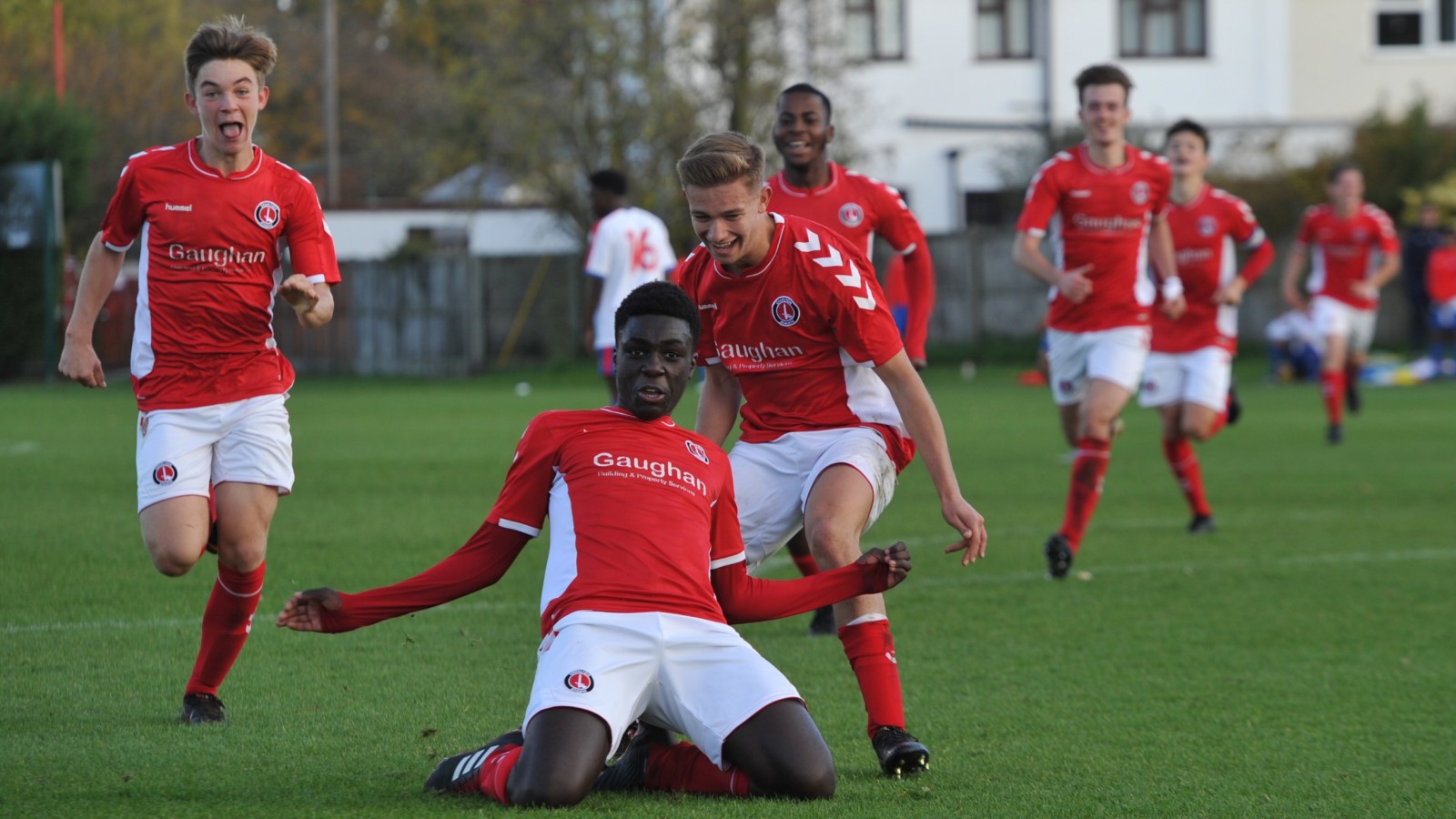 Charlton’s U18s bagged all three points in their south London derby against Crystal Palace on Saturday thanks to a last-gasp goal from Terrell Agyemang.

In what was a very entertaining affair, both sides had their chances. James Gody came close for the young Addicks in the first half when his ferocious strike was just too high to trouble the Palace goalkeeper.

Charlton carried on dominating, making several half chances but failing to find a moment of brilliance to separate the two sides.

The visitors struggled to gain any real grasp of the game and they were nearly punished when James Vennings’ cheeky free-kick routine caught the Crystal Palace defence off guard. His low strike only being denied by the upright as it cannoned off the side of the post.

It was in the second half that things really heated up for both sides Nathan Harvey being called upon to make a fine save to deny what looked to be a clear goalscoring opportunity for the Eagles.

The deadlock was finally broken in the 70th minute when Billy French rose highest to direct his looping header into the net to give the Addicks the lead.

It wasn’t long before Palace found an equaliser, however, with Joshua Malcolm levelling from the penalty spot only two minutes later.

Try as they might it looked as though the Addicks would have to settle for a point a piece until the 92nd minute when substitute Agyemang guided his right-footed effort into the net via the post to give Charlton the win in dramatic fashion.