A birthday, a Charlton debut and two Kent Senior Cup goals all in one week for Terrique Anderson 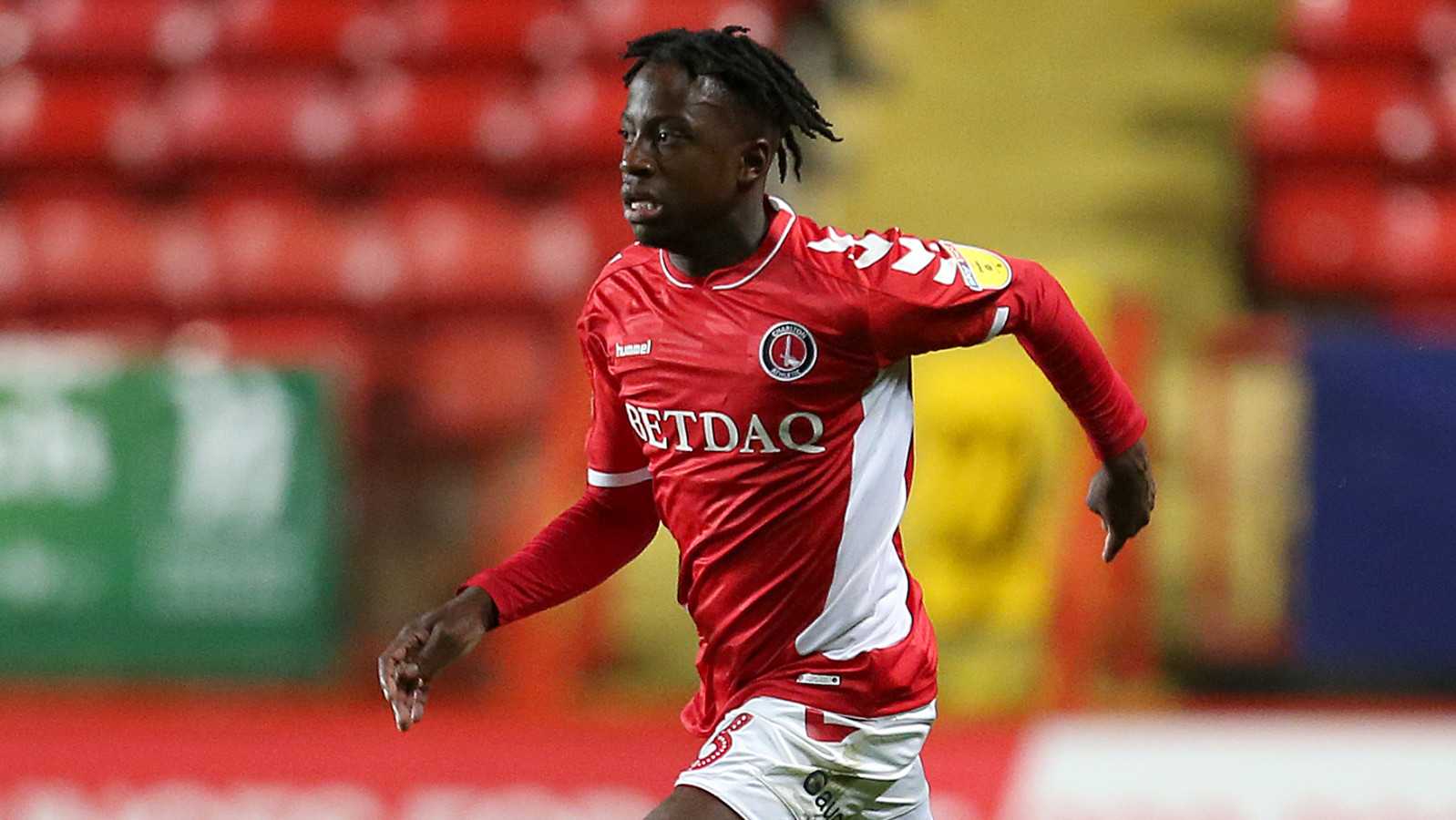 This week Terrique Anderson turned 20, made his Charlton debut and scored twice in the Kent Senior Cup!

The Charlton youngster was in fine form for Charlton U23s on Wednesday night, netting twice less than 24 hours after making his first team debut for the Addicks.

The forward slotted in either side of the half as the U23s rose to see off Cray Wanderers in an impressive 5-1 victory in the Kent Senior Cup second round.

Anderson made his full debut for the Addicks against Swansea City U21s on Tuesday night, coming off the bench to replace Brendan Sarpong-Wiredu in the 73rd minute.

With regular U23s boss Jason Euell away with the England U18s during the international break, his coaching duties last night were carried out by Hamza Serrar and Adam Lawrence.

Serrar admitted he has been impressed with Terrique’s attitude as well as his ability.

He said: “(It’s been a) fantastic week for him. He’s not scored for six or seven weeks so he’s been doing a lot of work. It's a credit to him. He could have had a hat-trick.

“And then we chuck him in against Swansea (U21s) to make his debut and he did alright.

Serrar went on to explain why Terrique was substituted despite being on course for the match ball.

“There’s a run of games coming up for first team and the U23s. I want Lee Bowyer to have the full squad to pick from, so I took him off when the game was pretty much done.”

There was also praise for fellow starlet Luke Carey, who has struggled for game time this season.

The winger scored the Addicks second and set-up the fourth with a powerful run down the left wing followed by an accurate cross to Anderson.

Serrar said: “Luke played well, credit to him. He's had two operations and it’s not been easy for him the last couple of years.

“He’s not played many games and he came to my office and he said that if he gets an opportunity he’ll show what he can do.

“I told him that he’d get this opportunity in the next couple of weeks, knowing we had the Checkatrade game.

"Today he came on, has done well and was cramping up towards the end but it was a good performance.”

The youngsters will be looking to break into the first team this season, as Lee Bowyer has proven his faith in the academy with seven players from the U23 squad starting against Swansea U21s in the Checkatrade Trophy on Tuesday night.

The U23s will face Bromley in the third round of the Kent Senior Cup.

Tickets for the Addicks’ FA Cup replay against Mansfield Town on Tuesday, November 20th are on sale and can be purchased online by clicking here.