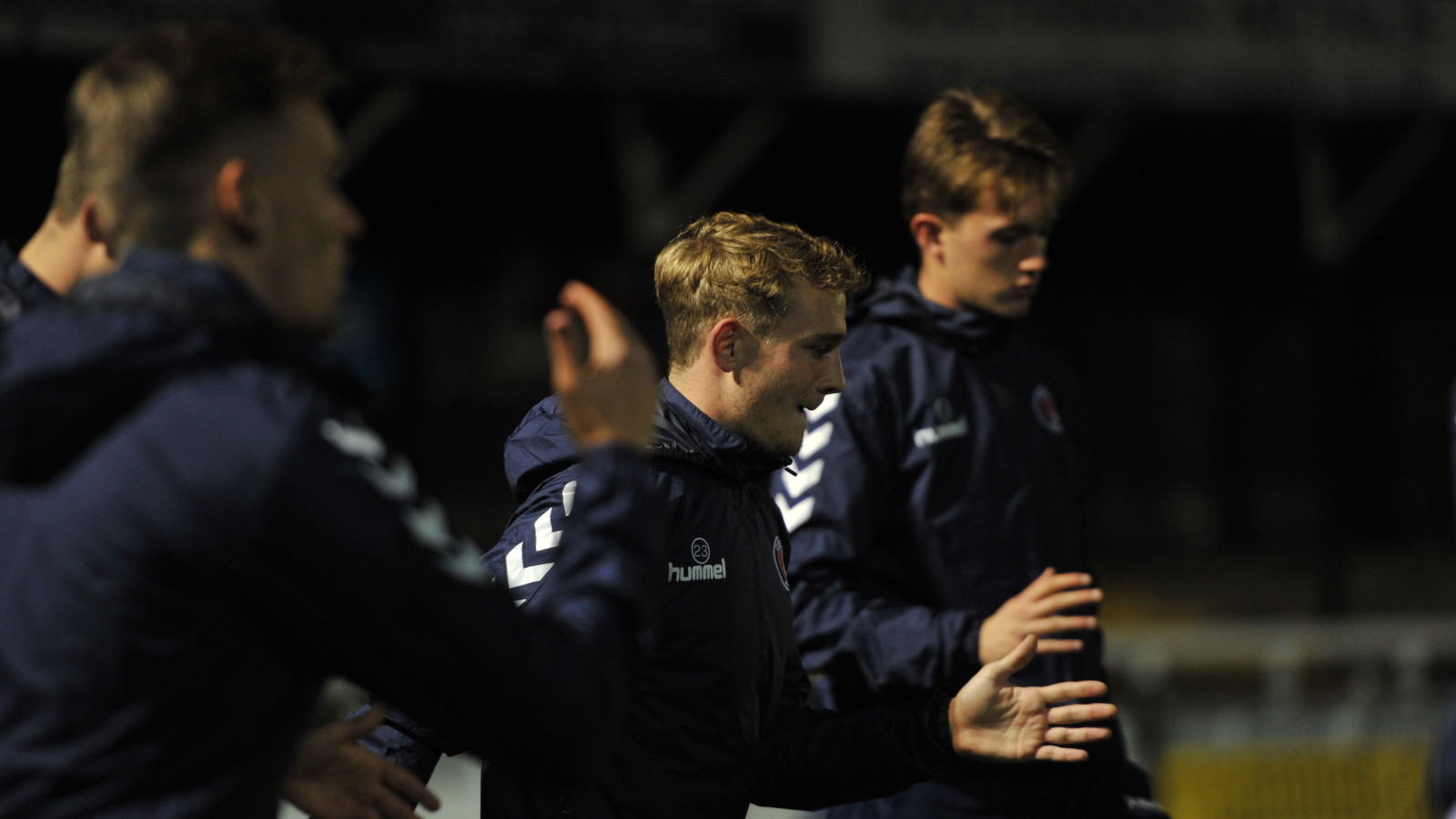 Charlton U23s have been drawn against Bromley in the quarter-final of the Kent Senior Cup.

The U23s put in an impressive display in the previous round, beating Cray Wanderers 5-1 thanks to goals from Jordan Zemura, Terrique Anderson (two), Luke Carey and Kareem Isiaka.

Bromley also won in convincing fashion to confirm their place in the quarter-final, beating Faversham Town FC 4-1 at Hayes Lane in the second round.

The tie will be contested at Hayes Lane with the date and kickoff time for the fixture still to be announced.