Ashley Maynard-Brewer proud to have made his first-team debut 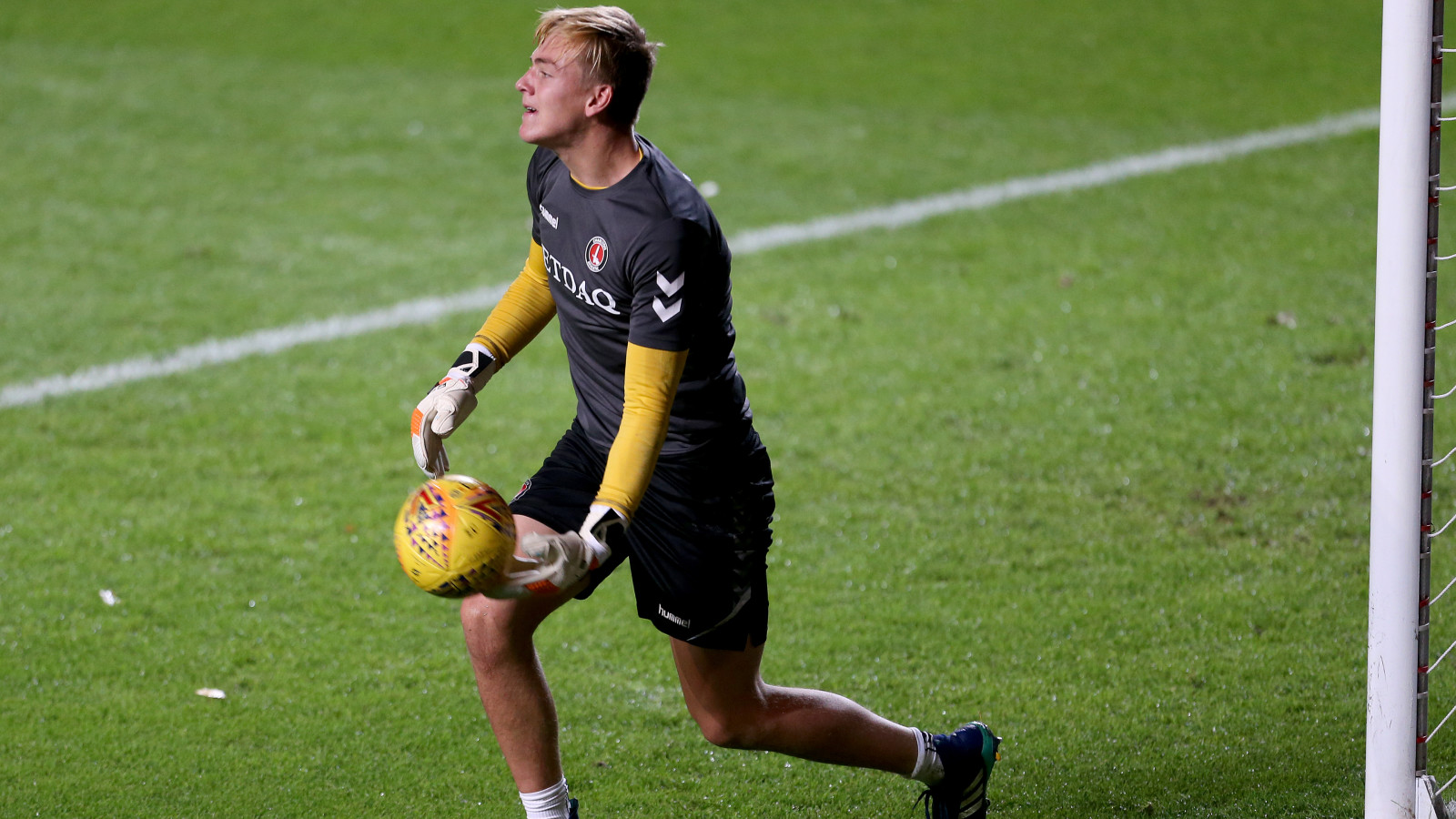 Charlton's young Australian goalkeeper Ashley Maynard-Brewer made his first-team debut in the Checkatrade Trophy on Tuesday evening when the Addicks faced Swansea City U21.

The blossoming stopper's journey from Perth to south-east London started in the UK. He still has family only 30 miles from The Valley in St. Albans. The Hertfordshire-born stopper moved to Western Australia as a one-year-old, where he was taken under former Addick Andy Petterson's wing.

“I was with a semi-professional club in Perth, Western Australia,” Maynard-Brewer said. “The goalkeeper coach at the time was Andy Petterson who played over 100 games here, a fair few in the Premier League, so he set up contact with Phil Chapple, the old head scout.

The 19-year-old was given starting opportunities during pre-season and believes that it has helped him to grow as a goalkeeper.

“Training with the first-team now and seeing the standard of the players, I've taken what I need to do on board,” he said. “I know the level and intensity I need to be at and I'm just going to keep working towards it.

“I know as a goalkeeper I have to bide my time and, whilst biding my time, I have to keep learning and taking on board what the manager says. But it was a great feeling to make my competitive debut.”

After settling in to life in SE7, Maynard-Brewer has taken confidence from Charlton's impressive record of blooding successful goalkeepers, including Darren Randolph, Rob Elliot and Nick Pope.

He said: “I think that states what the club is about. They always give goalkeepers and young players chances so if I keep working hard in training, playing well with the U23s and taking on board what the coaches say to me, especially Andy Marshall, then more opportunities will come.”

Tickets for Charlton's Emirates FA Cup first-round replay against Mansfield Town on Tuesday, November 20th are on sale and can be purchased online by clicking here.