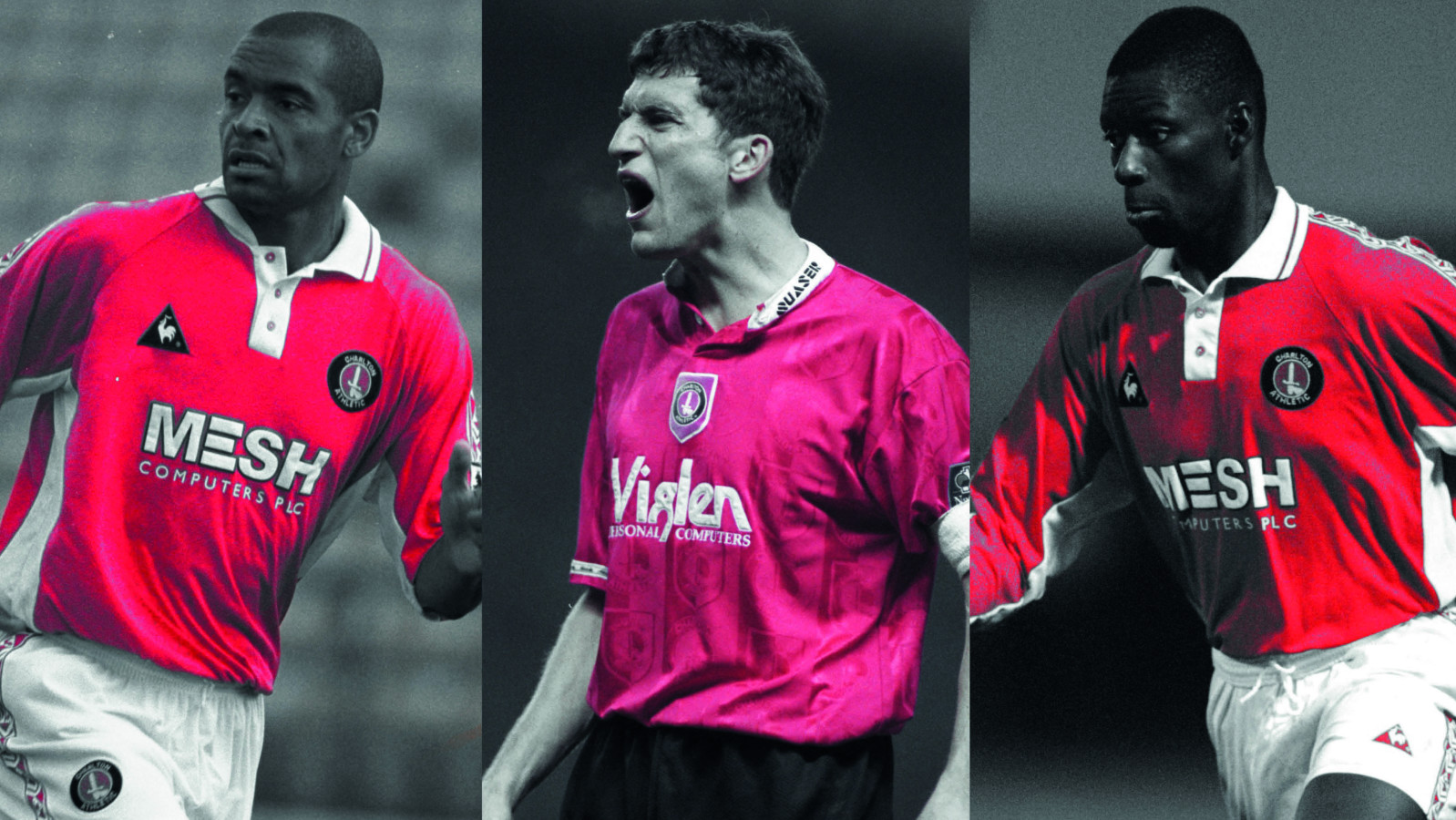 Mark Bright, Phil Chapple and Paul Mortimer are the latest to announce that they will be attending the event alongside the likes of Alan Curbishley, Keith Peacock, Mark Kinsella, Saša Ilić, Eddie Youds and Steve Jones.

Mark Bright, who started the game up front, said: “The Play-Off Final was a magical day from start to finish. Being part of the promotion-winning team was something very special, I was nearing the end of my career and wanted to finish it in the Premier League.

“The drama of the dreaded penalties was great for TV, but horrific for those taking part. In the end we got the break and the glory.

“For many Charlton fans, the long hard struggle back to The Valley and finally into the Premier League was the icing on the cake after the years of hardship the club had been through.

“I’m looking forward to reminiscing about the season when we meet up.”

Bright played a pivotal part in 1997-98, scoring seven goals between December and May to help Charlton’s promotion push.

Keith said: “That magical day at Wembley in May 1998 will forever be remembered for Clive Mendonca’s fabulous hat-trick, and quite rightly so. However, his experienced striking partner Mark Bright played a crucial role in helping to make Charlton history. He caused the young Sunderland centre-backs, Williams and Craddock, no end of trouble with his shrewd touches, deft headers and vital professional nudges.

“Brighty’s strong character on the pitch as well as the training ground was immense. A true professional, his influence on the last few months of that season as well as the final should always be remembered and appreciated.”

Defender Phil Chapple spent five years as a Charlton player between 1993 and 1998 and later returned to the club as Chief Scout.

“Although he had the disappointment of not playing in the final, Phil played 39 games that season and was a major part of getting promotion, and his attitude throughout was first-class”, describes Keith.

“Paul scored some great goals over his time with us. Unfortunately, he wasn’t in the final line-up, but he was always a strong influence as a player, very skilful and one of the most powerful left-sided players I’ve seen.”

Tickets to the event can be booked by calling 020 8850 2866. All proceeds will support CACT’s work at the heart of the community. Click here for more information.