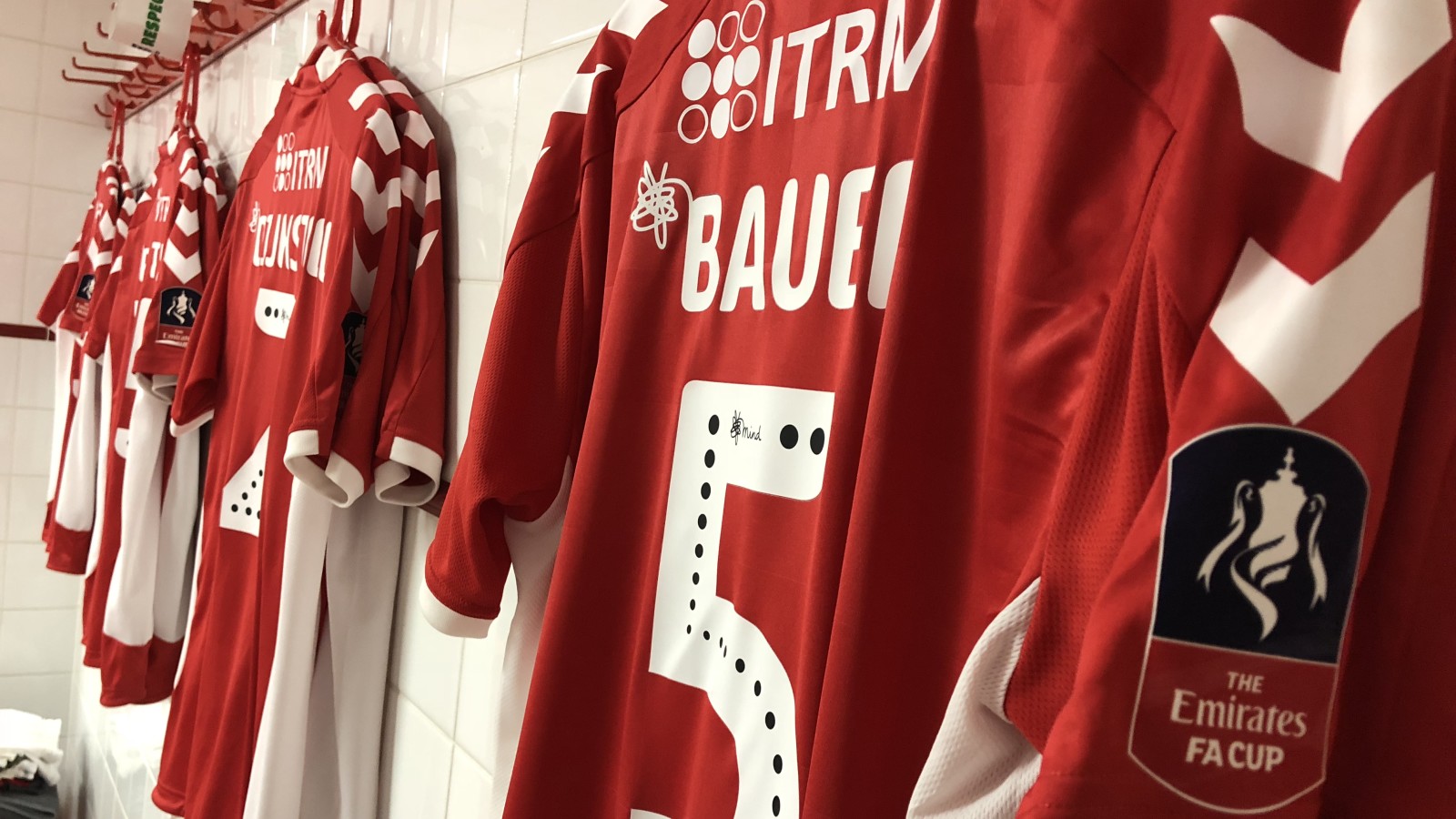 Patrick Bauer has returned to the Addicks line-up for the first time since our 2-0 victory at Bradford in September.

The centre half missed 12 games with a knee injury and takes his place in the middle of a back four for tonight’s FA Cup first-round replay at home to Mansfield Town.

There is also a starting place for top scorer Lyle Taylor, who is suspended for Saturday’s league game against Bristol Rovers.

Bowyer’s Charlton are expected to line-up in a 4-4-2 diamond formation with Dillon Phillips in goal behind Anfernee Dijksteel, Bauer, Naby Sarr and Toby Stevenson. Billy Clarke is expected to play defensive midfield with skipper Darren Pratley and George Lapslie in front of him. Tariqe Fosu will likely fill the role behind the front pair of Lyle Taylor and Nicky Ajose, although he could operate the wider left position he played in our 2-0 win at Walsall.

Full commentary for tonight’s game is available on Valley Pass from 7.30pm.

Bowyer speaks ahead of Mansfield replay

Who tonight's winner will get in round two...