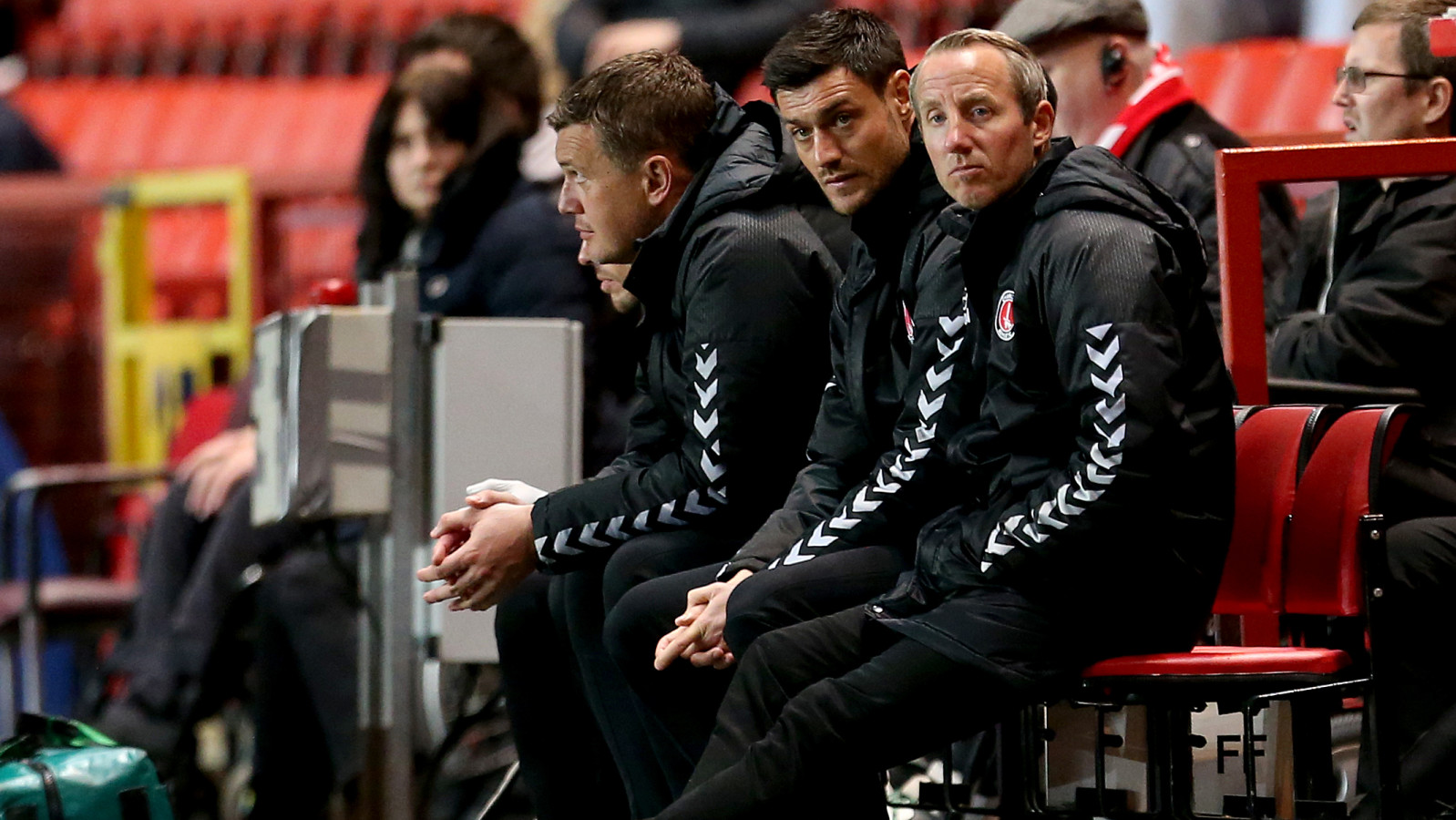 Lee Bowyer confirmed at his pre-match press conference that youngster Toby Stevenson will be in his squad for Saturday’s Sky Bet League One clash against Bristol Rovers.

The teenager has made three appearances for the Addicks’ first-team this season and scored an incredible hat-trick on his senior debut against Stevenage in the Checkatrade Trophy.

Stevenson also notched against Mansfield in the Emirates FA Cup and, talking to the local media on Thursday morning, Bowyer admitted that the club’s younger players will get opportunities to play in the coming weeks.

“It’s tough with the number of injuries we have at the moment but it is giving chances to players who probably thought they wouldn’t have a chance,” Bowyer said.

“Toby will be in the squad for Saturday and who would have thought that back in July; a young kid who has never played a senior game before. Now he’ll be sitting on the bench against Bristol at the weekend and that shows that you have to be ready and grab your chance when it comes.”

The boss continued: “For me, if they are good enough then they are old enough these young lads. I’ll always give them a chance if I think they are ready. It’s good for them and I’m going to have to rotate next month because we have so many games. It’s a crazy month – I think we are Saturday-Tuesday every week and the whole squad is going to have to be used.

“We have to juggle and adapt and we have a good squad. Okay, it’s not the biggest but it is a good one. Everyone will be playing a part this season to help us get to where we want to be.”

Tickets for Saturday’s Sky Bet League One clash against Bristol Rovers are on sale and you can purchase yours online by clicking here.