Solly on Jacko, Chris Powell and Wagstaff ahead of next week's testimonial event 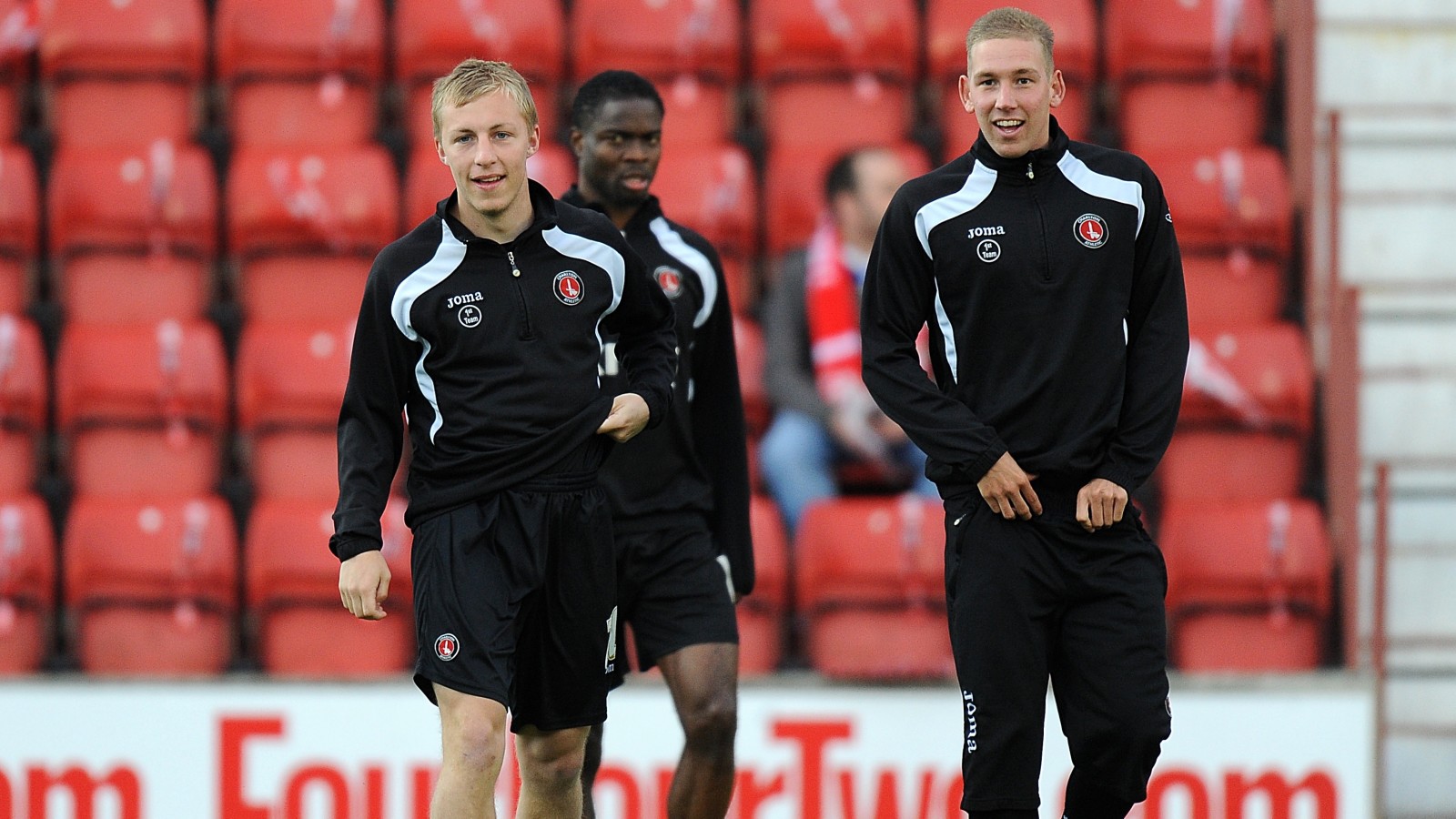 A Night With Chris Solly And Guests - the first of the academy graduate’s testimonial-year events - takes place on Wednesday, November 28th at The Valley.

The evening, hosted by Steve Sutherland, will include Solly, Chris Powell, Johnnie Jackson and Scott Wagstaff talking about their time at Charlton together.

You can purchase your tickets here.

Ahead of the event, Chris has revealed why he has chosen each of them to join him on the top table…

“It was a no-brainer for me to have Jacko there. I’ve been at the club with him for eight or nine years now, he’s been my roommate for the last three or four years and I’ve enjoyed a lot of success with him.

“He’s been a good friend both on and off the pitch. He’s someone I’ve learned a lot from. On the pitch, he was inspirational in the way he captained the side and off the pitch everyone respects him and listens to his advice, be it on football or whatever. He’s moved into his coaching role now, so I just see him as a coach, despite playing with him for so long! I know he’ll be a top manager when he finally makes it.”

“I owe a lot to Chris Powell. Before him, I’d never played two games in a row for the club and he gave me my chance. It was perfect for me with him being a full-back like myself. The timing [of his appointment] was brilliant with me being 20 years old, I was at that stage where I needed to start getting game time with the first team and he gave me that.

“He gave me lots of little tips with him having such a successful career. He made it to the top, playing for England, so it was brilliant at my age to listen and learn from someone like that.

“The way Chris brought everyone together off the pitch as well as on it, you look back now and think ‘how did he manage to do that?’”

“Waggy was the year above me in the academy. It was the U15s when we started playing together. We made a similar transition into the first team and it was nice to have someone I was so close to when I made the step up. We knew how each other played, I knew he was going to work his socks off in front of me.

“I’m really looking forward to seeing him and having a good catch up. I’m sure the fans will be excited to hear how he’s been getting on with his other clubs.”