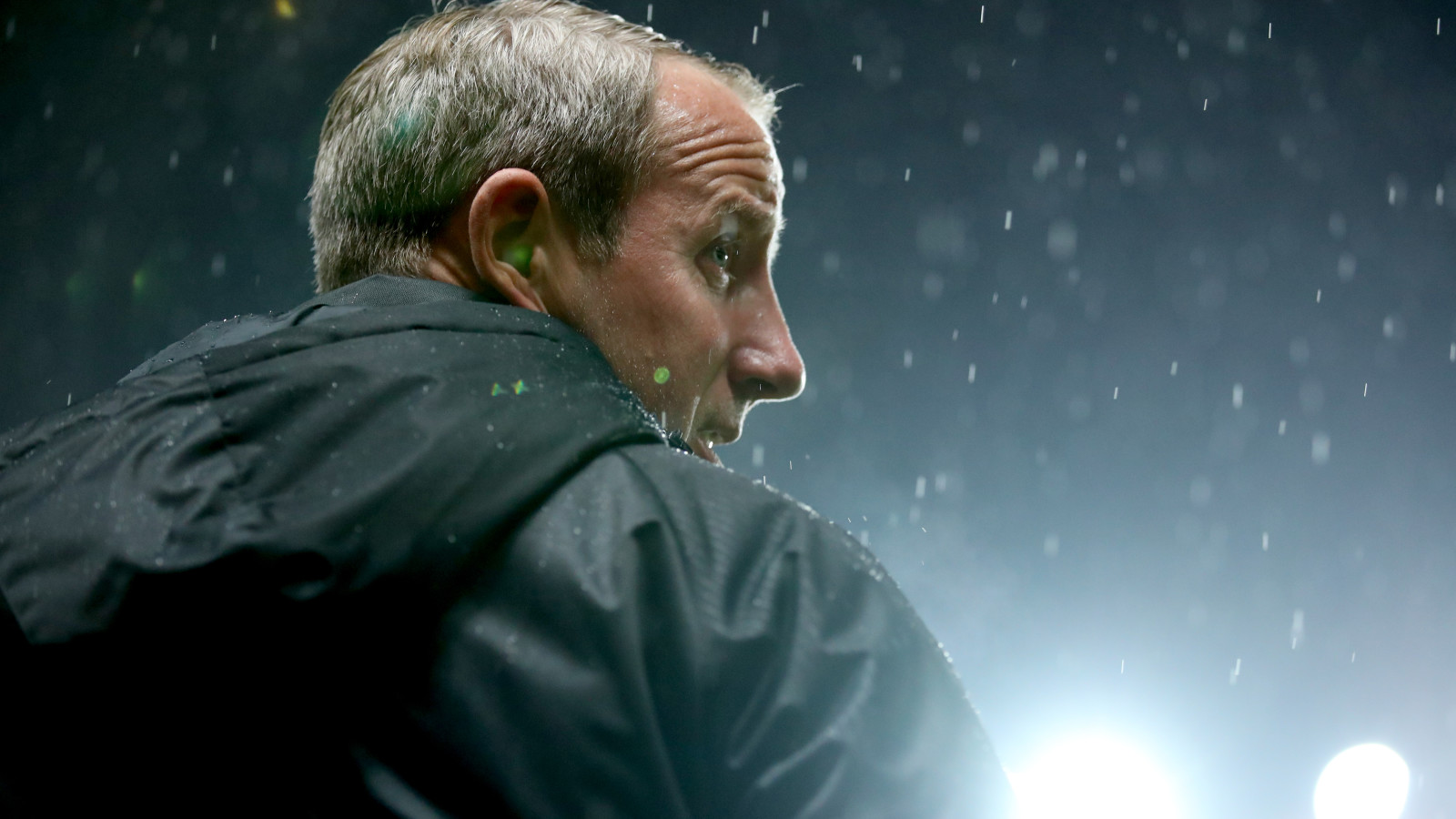 Lee Bowyer says that Lyle Taylor’s one-match suspension will provide another member of his squad with the chance to impress.

Charlton’s leading scorer will be unavailable for Saturday’s Sky Bet league One clash against Bristol Rovers after he picked up his fifth booking of the season against Walsall earlier this month.

That could hand an opportunity to the likes of Nicky Ajose or Reeco Hackett-Fairchild and Bowyer wants whoever he selects to make an impact.

“That’s football,” he said. “Most people get suspended in their careers and it just shows that Lyle works hard out of possession as well.

“He got booked again on Tuesday night but it was because of his hard work. He is closing people down and trying to win the ball back for our team. He’s suspended and obviously he is going to be a big miss because he’s our top scorer.

“This opens up a door for somebody else to come in, stake a claim and make an impact in the team. That’s the most important thing – the team.”

Another man Charlton will be without is Darren Pratley, who had to come off injured against Mansfield Town in the midweek Emirates FA Cup replay, a match Taylor bagged a hat-trick in.

“Prats has got a chance… no chance,” Bowyer joked. “He’s in a knee brace and is going for a scan today [Thursday]. Hopefully it isn’t too bad but it will be weeks rather than days I’m sure.”

More positively, however, Patrick Bauer could return to the squad. The German featured for 60 minutes on Tuesday night and could be in contention to start against Rovers.

Bowyer said: “It was good to get an hour into Pat on Tuesday. He’s come through that unscathed and he will train today [Thursday]. It will be a tough one, hopefully he gets through it okay and tomorrow we will see how he feels.

“The most important thing is that he came through the 60 minutes and that is big plus for him and us because we have a lot of games coming up.”

Tickets for Saturday’s Sky Bet League One clash against Bristol Rovers are on sale and you can purchase yours online by clicking here.