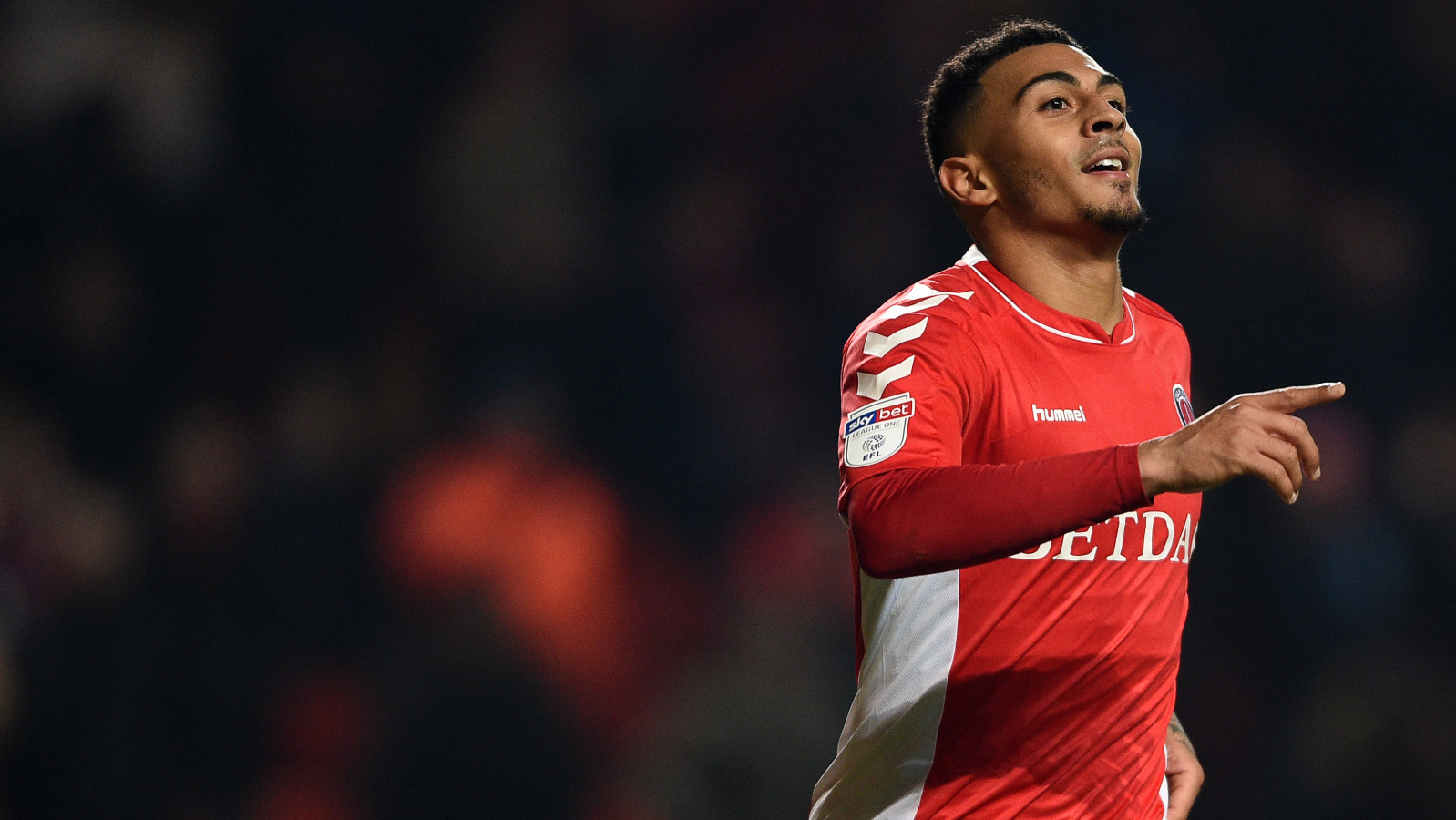 Speaking after Charlton’s 3-1 win at home to Bristol Rovers Lee Bowyer praised Jamie Ward and said he was also pleased the game allowed the suspended Lyle Taylor to have a break.

He talked about his side showing they are "the full package" after putting their bodies on the line to earn the win and you can read that here.

Bowyer’s full post-game press conference will be on Valley Pass this evening.

“Obviously we work on that. When he (Steer) comes and collects things, his distribution is unbelievable. At times it is like having an outfield player in the goal. It was a great touch from Ward. He broke from the edge of the box, so to run all that distance and then a great touch lifting over the keeper. I thought Wardy did well today. I thought he looked a bit sharper today.”

“Karlan worked hard. It was tough for him and Nicky (Ajose) today against three big physical lads at the back for Bristol. He got his goal and that puts him on nine now, one short of double figures already and we’re not even half way through the season already.”

On Billy Clarke not being in the squad…

“He’s just not ready. In Tuesday’s game he got caught a lot in possession and Billy Clarke never gets caught in possession, he’s too clever. And that just shows you that he’s not ready yet. He’s been out a year! He has to be patient, I have to be patient. He needs to get games and minutes under his belt and get this rustiness out of him. I spoke to him yesterday and said ‘Look, don’t beat yourself up, it is going to take time, you have been out a hell of a long time’.”

On winning without Lyle Taylor, who missed the game through suspension and joined Terry Smith and Greg Stubley in the Valley Pass commentary box…

“Yeah we missed Lyle, I think that was noticeable, his physical presence, his cleverness around the box but it’s a squad game. It probably did Lyle a bit of a favour missing this and having a rest. He’s been away on international duty a couple of times when the other lads have had a little break, so he’ll be ready for Tuesday and raring to go I’m sure.”

Bowyer’s full post-game press conference will be on Valley Pass this evening.