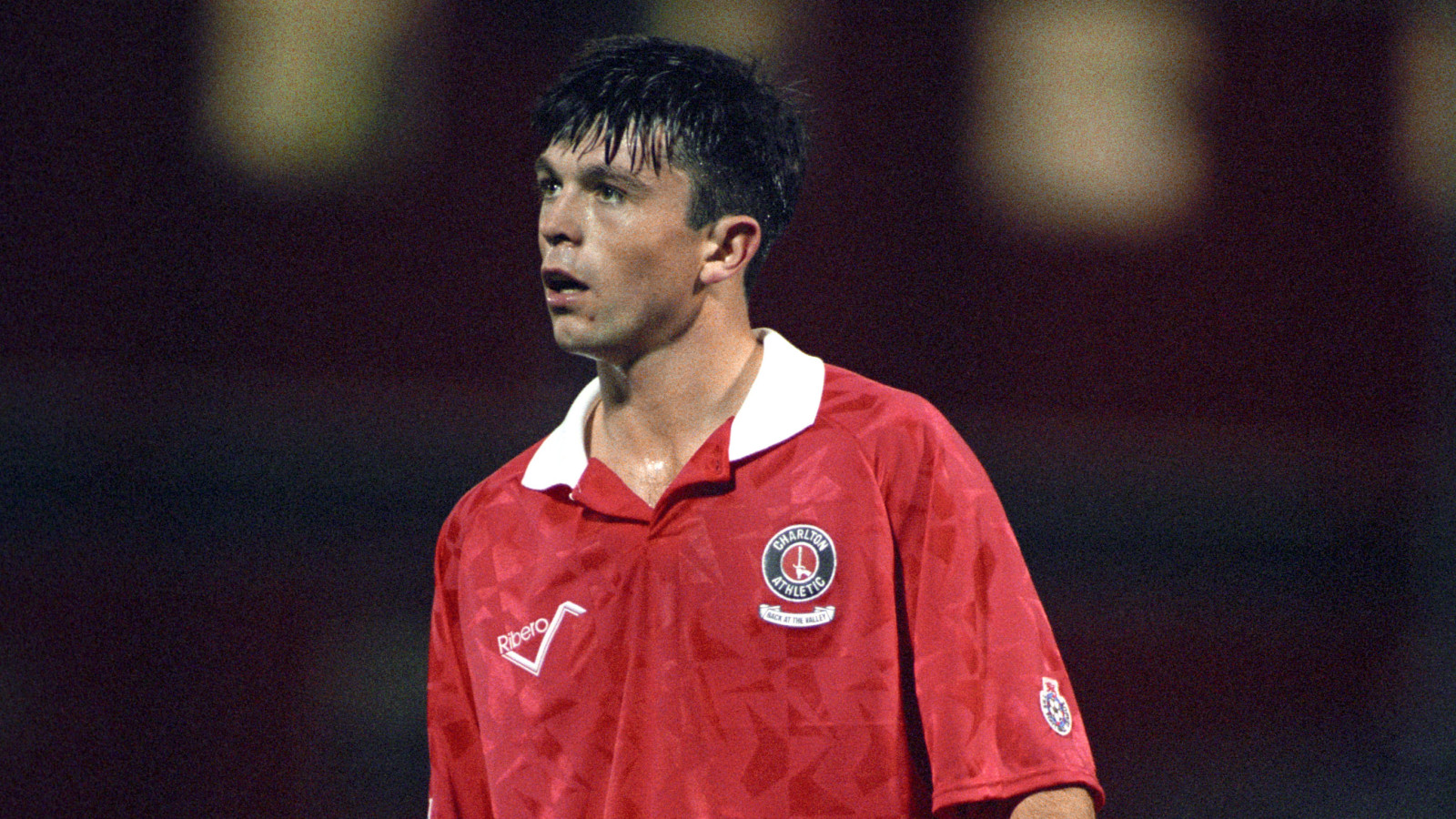 Charlton Athletic are deeply saddened to learn of the passing of former player Darren Pitcher at the age of 49.

A product of the club’s renowned youth system, Mile End-born Pitcher joined the club at the age of 13 and was part of the successful side that reached the FA Youth Cup final in 1987.

He got his first taste of senior football during a loan spell in Ireland with Galway United in 1989, before making his senior Addicks debut on the opening day of the 1990/91 season, replacing Steve Gritt in the 63rd minute of a 2-1 defeat to Swindon Town at Selhurst Park.

Known for his fighting spirit and determination on the pitch, the late-great Club Historian Colin Cameron described Pitcher in his Valiant 500 book during his fledgling career, writing: “What was admirable about Pitcher was his attitude, patience and determination to improve his game.”

Pitcher eventually made his name as a defensive midfielder and went on to make a total of 204 appearances for Charlton, scoring 12 times, including a memorable FA Cup fourth-round replay winner against Blackburn Rovers at Ewood Park in February 1994 which secured an unlikely victory for the Division One Addicks against the much-fancied Premier League outfit.

Pitcher also etched his name in Charlton history by being part of the starting XI which marked the club’s triumphant return to The Valley on December 5th, 1992, claiming the assist for Colin Walsh’s historic winner in the 1-0 victory over Portsmouth.

After four seasons of regular football in the second tier for the Addicks, he moved on to Crystal Palace in 1994 where he remained until 1999, although a serious injury in 1996 curtailed his career.

Everyone involved with Charlton Athletic wish to extend their condolences to Darren’s family and friends at this difficult time.