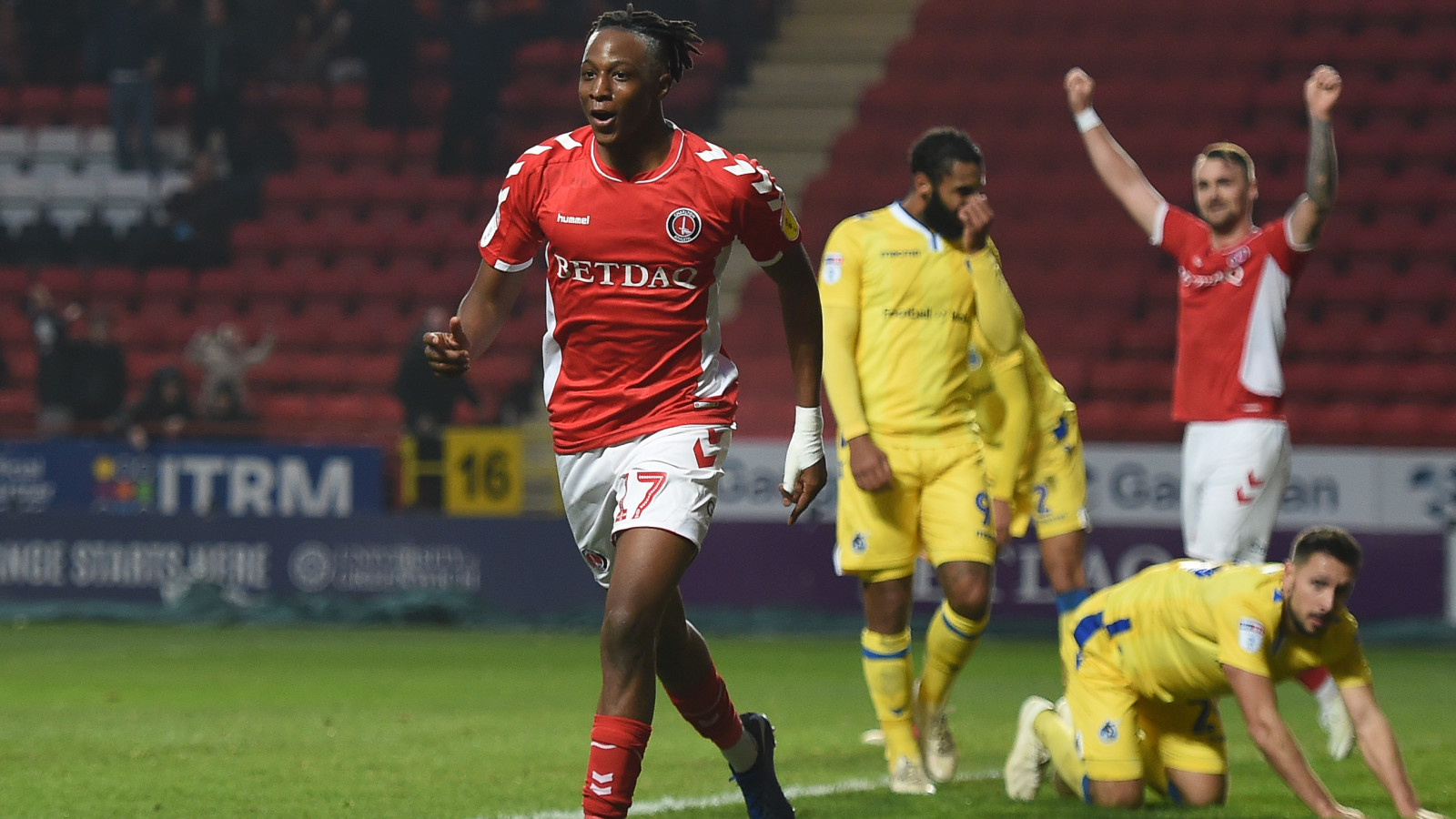 Joe Aribo wants to hit double figures for goals during the 2018/19 season.

The midfielder bagged his fourth of the campaign at the weekend, scoring on the stroke of half-time to put Charlton 2-1 up against Bristol Rovers at The Valley.

The Addicks, of course, went on to win the match 3-1 – sealing their third consecutive league victory – and after the game Aribo revealed that he is targeting more goals.

“I don’t want to say an exact number but double figures definitely,” admitted Aribo, who has now scored 10 goals in his Charlton career so far.

“That’s what I want to do, I want to get as many goals as I can. I love the feeling and I just want to continue scoring.

“I always hear Lee Bowyer on the side shouting at me ‘Joe, get in the box. Higher, higher.’ Just so that I can be in and around it and if it drops to me I will be able to finish it.”

Saturday’s win moved Charlton back into the top six and midfielder Aribo says that his team need to keep taking things one game at a time.

He said: “We’re just focused on the game that is coming next. If you look too far ahead, you’re not looking at now. Now is what is most important. If we keep getting results then that’s when we can talk about promotion.

“Our last few results have been good. We’ve won three in three and we just need to keep maintaining that and getting results.

“We had good spells in the game on Saturday but at times we showed that we can dig in and get the result. That’s what we did, we grinded it out and stayed as a unit. Sometimes you have to win ugly.”