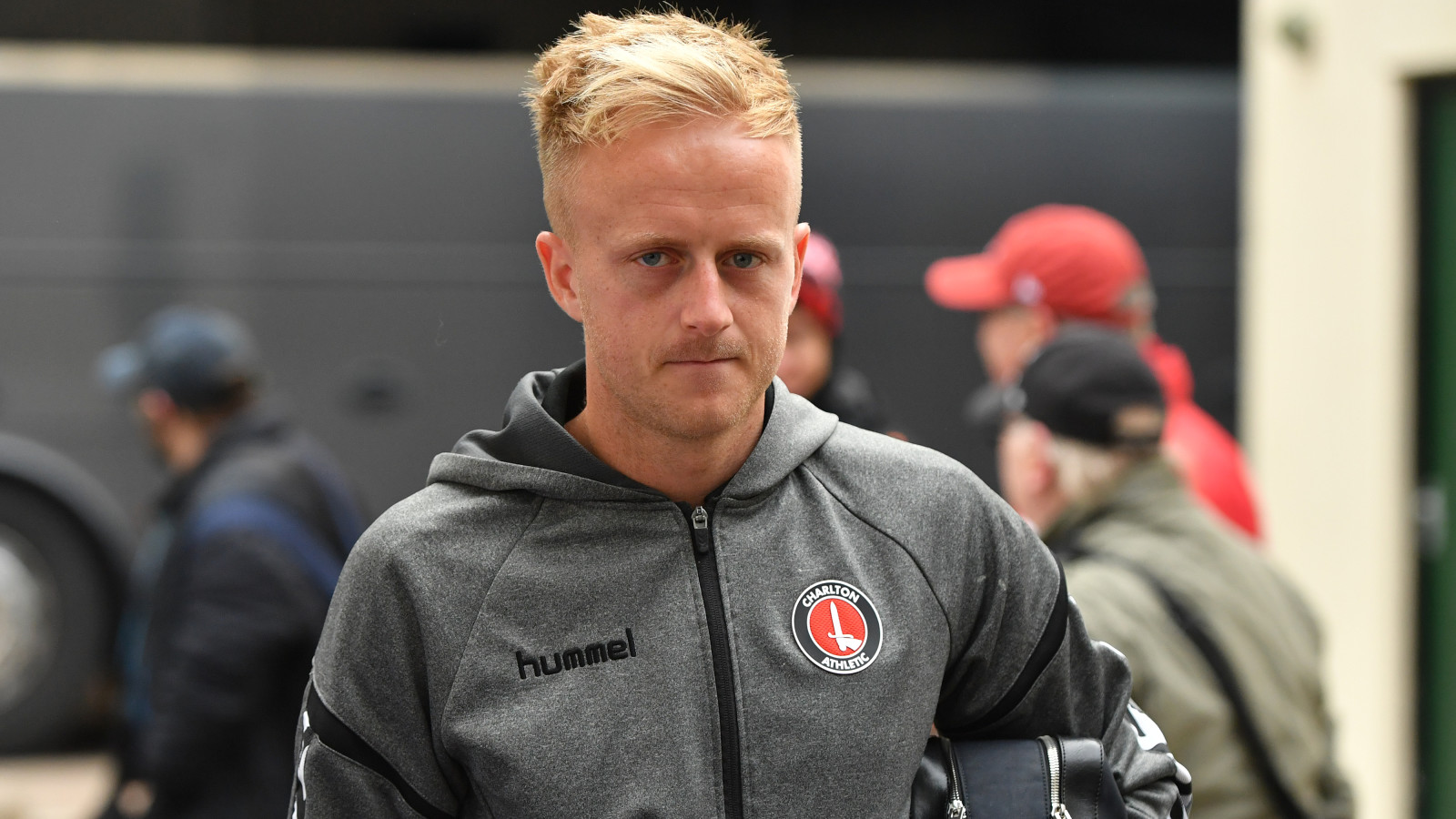 Lee Bowyer has confirmed that Ben Reeves is set to feature in Charlton’s Emirates FA Cup second-round tie against Doncaster Rovers at The Valley on Saturday (3pm).

The midfielder – who has been in good form so far this season - has missed the last few weeks through injury.

But Bowyer says that the Northern Ireland international is likely to make his return at the weekend.

“Ben Reeves will play on Saturday,” he said. “On the injury side of things, who plays on Saturday is more about how tired they are today [Thursday], there's a lot of tight groins and stiffness.

“It was a heavy pitch the other day [at Burton] and they put a good shift in, so it's more a case of trying to wrap them up and look after them than people coming back because it's only Ben Reeves coming back.”

Bowyer also confirmed that – like for Charlton’s first-round clash against Mansfield Town – he is set to make a number of changes to his team for the game.

He said: “It gives opportunities to other players to get some minutes and a chance for some to show that they're ready for when we need them.

“We'll still be going out there to try and give 100 per cent and to win the game. That's the way they are and that's the way I am.

“Every game we want to win but we are in a good place in the league and I said from day one that the most important thing is promotion and that's what I'm trying to do. Nothing has changed there.”

Tickets for Saturday’s Emirates FA Cup second-round tie against Doncaster are on sale and can be purchased online. Please click here to visit our ticketing website.