Bowyer on why he had to be careful with Bielik, Grant and Fosu for today's game against Doncaster 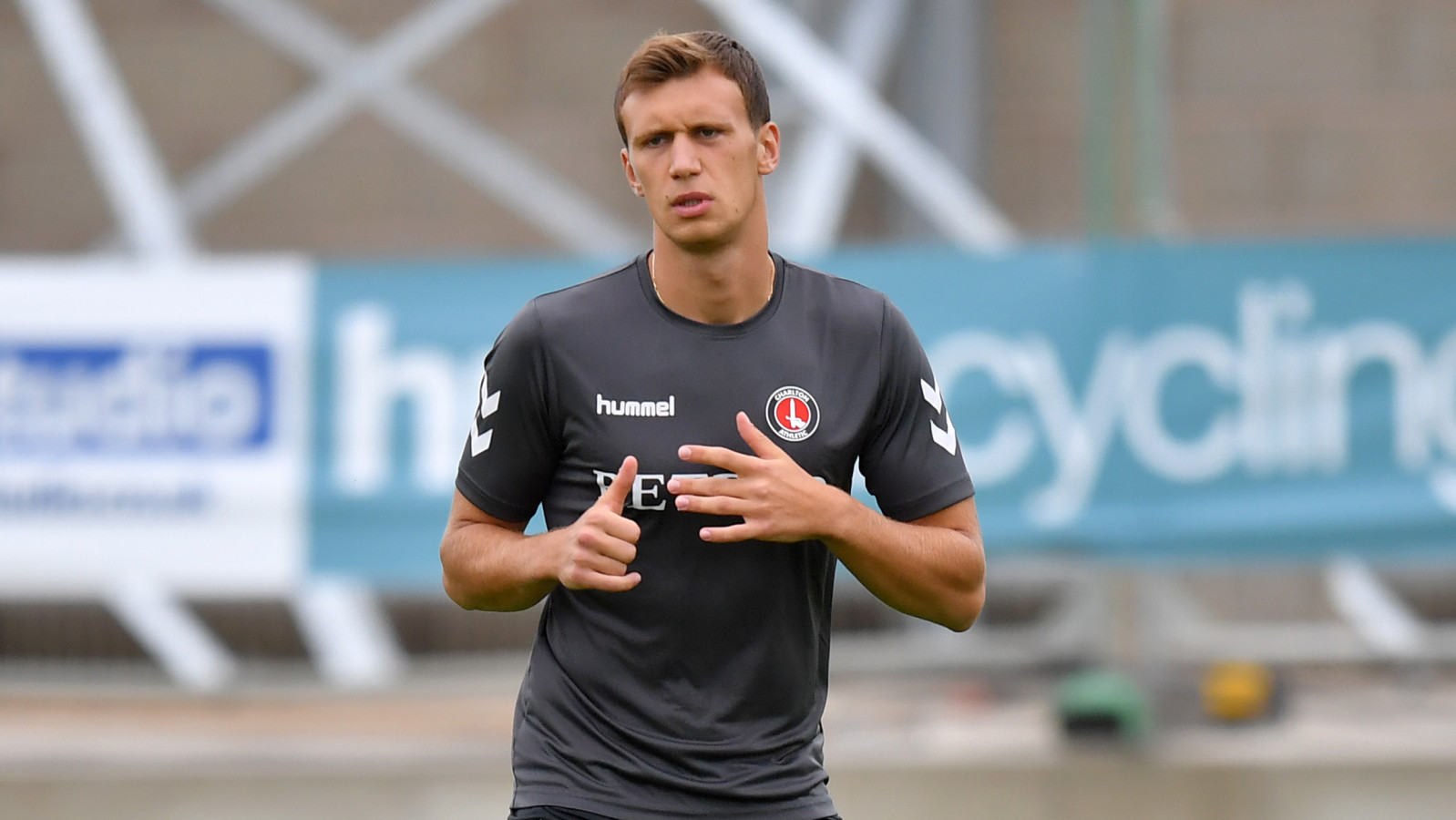 Lee Bowyer revealed first team regular Krystian Bielik would have started today’s loss to Doncaster Rovers but for a niggle in training on Friday.

The Charlton manager made nine changes to his starting lineup following an exhausting victory at Burton Albion on Tuesday for today’s FA Cup second round game and explained a tight hamstring for Karlan Grant and a tight groin for Tariqe Fosu also kept them out of the side.

A young Addicks team put up a good battle and were unfortunate to be on the wrong end of a 2-0 result.

“It’s good for me to see them playing against a Doncaster starting XI that are in our league because I can see if I can trust them going there when we have to play them, I might need them. So I’ve learnt valuable stuff today. I’ve learnt Mark Marshall is getting to where he should be. His end product is improving all the time.

“Krystian Bielik was meant to start today but he and Karlan (Grant) walked in from training yesterday with tight hamstrings, both of them. They said their hamstrings were tight, so I told them ‘Go in, we can’t have you getting injured’.

“I made a lot of changes but I’d be stupid if I didn’t. If I’d have lost Krystian and say Karlan, I’d have to go to Portsmouth and Blackpool the next two games without those two involved in my squad, I’d have been stupid to risk them out there today, stupid.

“I have to look at the bigger picture. The most important thing is promotion. We’re not going to win the FA Cup. Would it be nice to have a run? Yes it would but if it’s going to sacrifice me losing two, or one, or three, or four important players, why am I going to do that? I’m not going to do that. It’s too valuable, there is too much at stake.

“Lyle Taylor asked, he wanted to play today, and Krystian. They wanted to play. I’ve got players that wanted to play. They’re not saying to me ‘Can you rest me?’ I’m the one saying ‘You need rest’. We just went Saturday/Tuesday, two tough games. Bristol we won and Burton was a very tough game. They put in a hell of a shift, they (the players) were all stiff as anything on Thursday and Friday two of them walk in from training because of tight hamstrings. Tariqe’s out with a tight groin. Three players from Tuesday’s game! I can’t risk a few more. I’d be an idiot. I’d be stupid to do that. It wasn’t a difficult decision for me to be honest because I have to look at the bigger picture, that’s my job. My job is to do the best for the club.

“They are fatigue injuries that they’ve got. Yeah, they might be alright to train Monday but there is every chance that if I play them today, after an hour they pull a hamstring or groin and then they are out for three-four weeks. Then I haven’t got them for Blackpool, I haven’t got them for Portsmouth and people will be like ‘Why did you risk them?’."