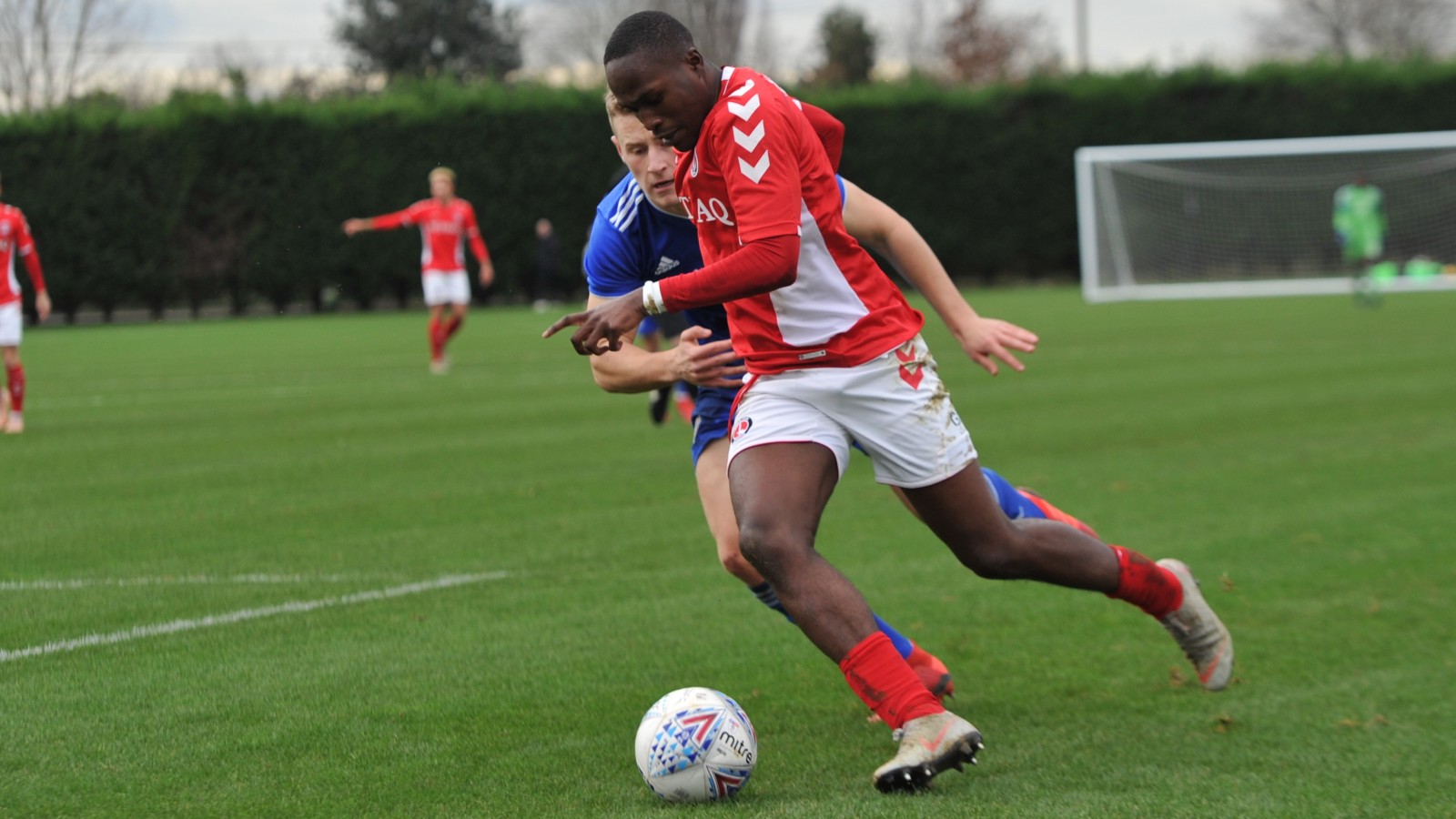 The forward capitalised on a mistake from visiting goalkeeper Matt Hall and it proved to be the vital moment in a match that saw both teams reduced to 10 men.

Jason Euell’s Charlton started on the front foot and went close to breaking the deadlock when Ocran rattled the crossbar from a tight angle after just four minutes.

Dan Bowry glanced a header just wide shortly afterwards and Jordan Zemura then sliced a strike wide with 24 minutes on the clock.

The Addicks had been the better side and they grabbed the lead on 27 minutes, albeit in fortuitous circumstances. Visiting goalkeeper Hall slipped over on the edge of the box as he went to clear the ball and possession fell straight to Ocran, who slid it into the empty net from 18 yards.

Jack McKay shot wide for the Bluebirds 10 minutes after half-time and James Waite then fired a strike into the side netting 60 seconds later.

Cardiff had started the second half the better and Addicks stopper Joe Osaghae had to dive to his left on the hour mark to save a powerful Paul McKay strike.

The Bluebirds momentum was dented on 63 minutes when full-back Dan Martin was given a straight red card for a last-man foul on Ocran, who had burst through on goal.

Despite their numerical disadvantage, the visitors kept coming forward and Osagahe was sprung into action again on 70 minutes when he had to make a spectacular save from a Jake Evans volley.

Charlton should have doubled their 15 minutes from time. Billy Clarke burst through one-on-one and tried to square to substitute Mikhail Kennedy for a tap-in, only for his pass to be cut out.

A minute later, Clarke went through again but was denied by goalkeeper Hall. The Addicks were starting to catch Cardiff on the counter attack at will and Albie Morgan saw a strike well parried by Hall on 78 minutes.

The Addicks were reduced to 10 men themselves on 83 minutes when Ryan Blumberg was given his marching orders for a clumsy tackle on substitute Ibrahim Meite.

Jack Bodenham wasted a great chance to level two minutes from time when he headed wide from six yards but Cardiff were unable to force an equaliser as Charlton held on to win.