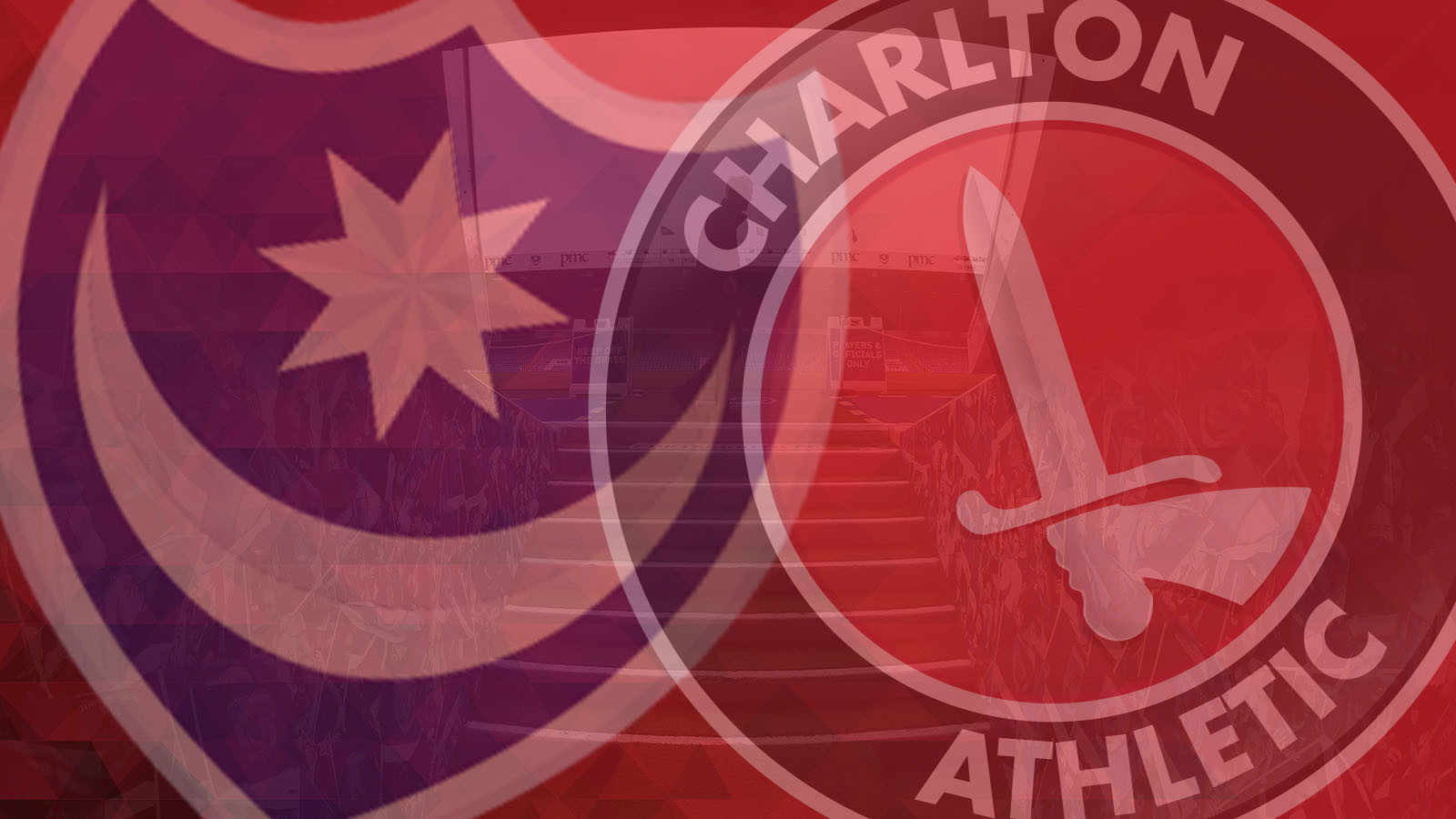 Charlton travel to the league leaders on Tuesday night when they make the trip to Fratton Park to face Portsmouth in Sky Bet League One (7.45pm).

Pompey are in superb form, having won their last eight games in all competitions, and they will provide Lee Bowyer’s Addicks with one of their toughest tests of the season so far.

Charlton are also in decent form. Prior to Saturday’s setback at Blackpool, they had won their last four in League One and that is despite having to deal with a number of injuries.

Down the years, the Addicks have enjoyed some good times at Fratton Park including earlier in 2018. Bowyer’s squad all-but secured last season’s play-off place by earning a hard-fought, 1-0 win in front of a packed-out crowd in April.

Another three points this evening would move the south-east Londoners back into the top six.

Charlton still have a number of injury concerns ahead of Tuesday’s trip to Portsmouth. Long-term absentee Jake Forster-Caskey is out with his knee injury, while Igor Vetokele and Josh Cullen are still sidelined with their dislocated shoulders.

Darren Pratley, Lewis Page and Jamie Ward are also out. Billy Clarke won’t feature after playing 90 minutes for the Addicks’ U23s on Monday.

For Pompey, David Wheeler is out with a hamstring.

Charlton Manager Lee Bowyer: “They have spent money and got a good squad. Kenny has had time to build there. They have got a way of playing and it’s working. I don’t think they’ve had any major injuries, so there may be a time where they will drop some points when that happens.”

Portsmouth Manager Kenny Jackett: “We have to remain humble and grounded and realise it’s that concentration, work-rate and attention to detail and getting those details right which has got us where we are.”

Charlton have faced Portsmouth more than they have any other club since joining the Football League in 1921 and Tuesday’s match-up will be the 105th meeting between the two clubs.

The Addicks have beaten Pompey 34 times in the past and there have also been 27 draws between the clubs.

The last meeting of the sides came at Fratton Park in April 2018 and Nicky Ajose netted the only goal as Charlton earned a 1-0 victory. Highlights of that match are available to watch on Valley Pass.

So far this season, he has taken charge of 17 matches - 12 of which have been in the Sky Bet Championship - where he has brandished 65 yellow cards and four reds.

Brooks was the man in the middle for Charlton’s opening-day clash at Sunderland in August.

He will be supported by linesmen Adam Crysell and Akil Howson and fourth official James Linington.

Around 850 Addicks have purchased tickets for Tuesday's game. Charlton supporters will be able to buy on the night but the below prices will be subject to a £2 increase.