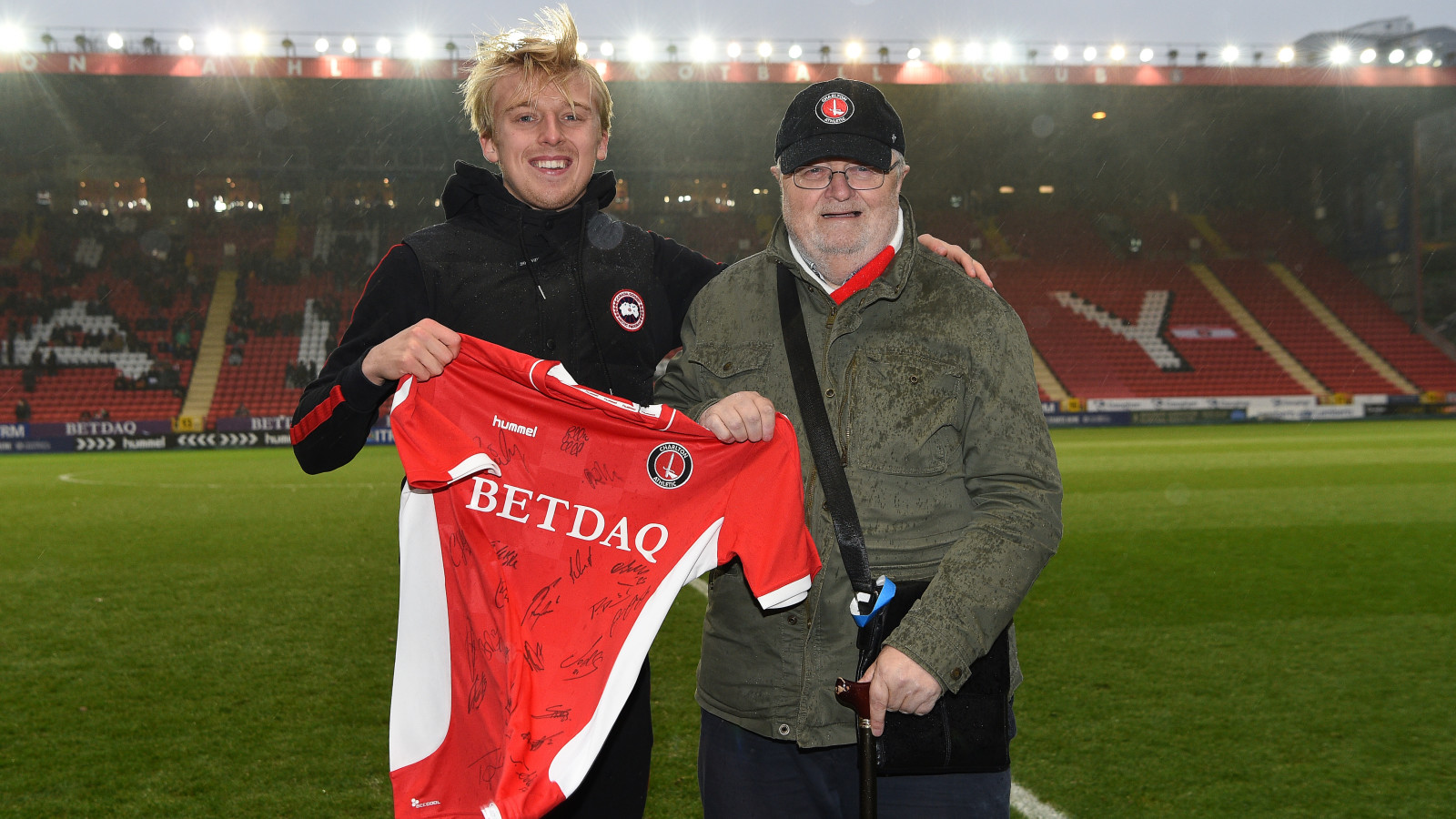 This week the Charlton Athletic Museum selected Alan Dryland, who first came to The Valley in 1955. We asked him for some of his Charlton memories.

Why I became a Charlton fan: I was brought by my dad, who became a fan in the 30s.

My first game at The Valley was: Charlton against Preston North End on April 30th 1955. Preston won 4-0. I sat in the stand, a rare occurrence and I remember little of the game except Forbes the Preston winger lost his boot right in front of us and played for several minutes carrying it in his hand.

My first away day with Charlton was: Against West Ham United on January 4th 1964 in the FA Cup third round. A rare decent season brought swiftly down to earth in a much-anticipated local derby.

My favourite Charlton game (not including the play-off final): Charlton 5-2 Cardiff City on October 26th 1963. It was a golden autumn afternoon. Firmani vs Charles. All five of our forwards scored a brilliant goal and we should have had a dozen.

My all-time favourite Charlton player is: Patrick Bauer - I have sponsored him since he came to SE7, a tremendous player and a great guy. The best moment a 10-man winner vs Bristol Rovers at the start of last season. The worst that disallowed goal vs Millwall.

The best part of being a Charlton fan is: glory and trophies... Err, nope - camaraderie, yes. We are Many - We are One.

The Charlton player of the season will be: Lyle Taylor, a true Addick.

The game I am most looking forward to is: the next one, just keep 'em coming!

Tickets for Charlton's next home game against Gillingham on Saturday, December 22nd are on sale and can be purchased online by clicking here.