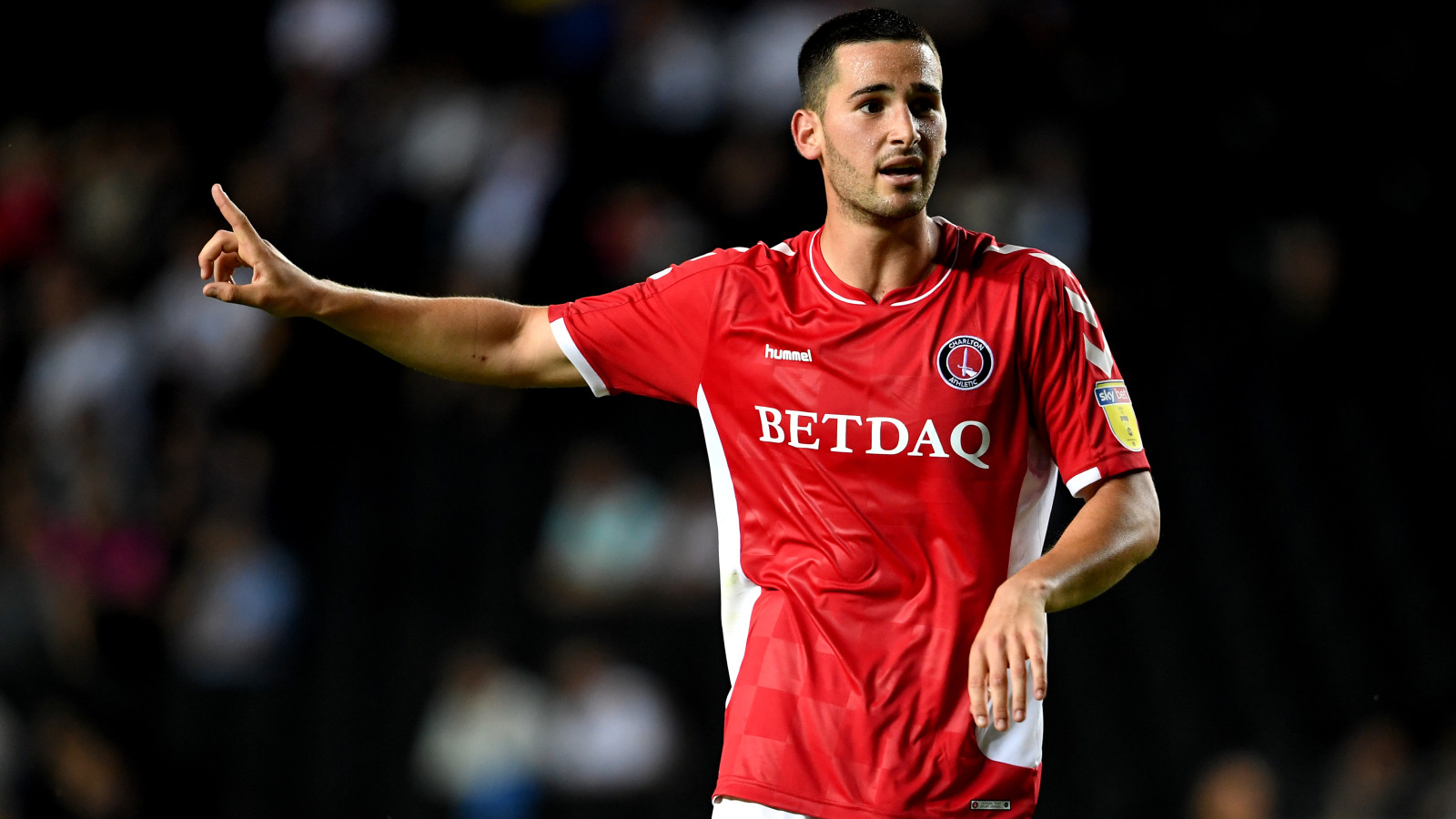 U23s defender Ryan Blumberg is set to leave Charlton to take up a scholarship at the University of Maryland in the United States.

The university offered him a scholarship two seasons ago - prior to him joining the Addicks - and he will commence his studies in the new year.

Charlton Academy Manager Steve Avory has wished Blumberg well for the future and praised his character and the impact he has had on the players around him.

Avory said: “In Ryan, we have had a player who has been totally committed each and every day.

“In every game he has played, he has worked towards being the best he can, which is all you can ask of players. He’s been a good learner, a good listener and has always been progressive in terms of thinking about his game.

“Ryan goes with the best wishes of absolutely everybody at the academy. We have lost a player who we feel has definitely developed as a footballer as well as a person during his time here. He has been an asset around our U23 group these past 18 months.”

Blumberg is currently spending time with his family in Australia and will begin his university scholarship in the US at the turn of the year.

Tickets for Charlton's next home game against Gillingham - an Addicks Gold match - are on sale and can be purchased online by clicking here.