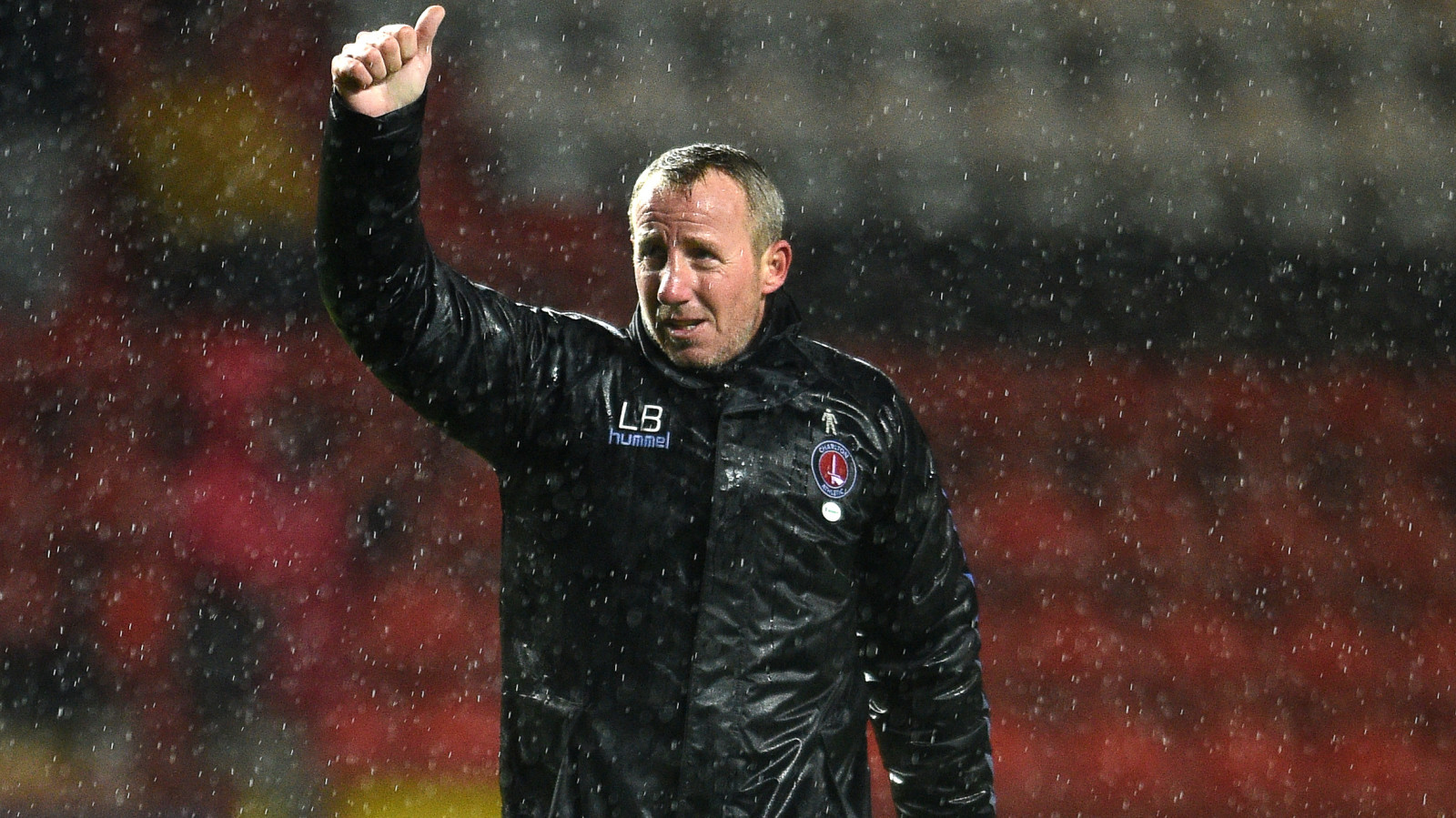 Lee Bowyer says he is well aware of the threats that Gillingham will pose Charlton at The Valley on Saturday.

Bowyer has highlighted Gills striker Tom Eaves as the main man to stop in SE7. Eaves currently sits top of the Sky Bet League One goal-scoring charts with 14 goals and Bowyer hopes his defence will have what it takes to nullify the 26-year-old.

Tickets for Saturday's gane remain on sale and can be purchased online by clicking here.

“For me, he [Tom Eaves] is their best player,” said Bowyer, whose Addicks side will be looking to make it seven wins in eight league games at the weekend.

“For someone playing in a side around midtable, that is some going. I have watched his goals and he scores all different types.

“They rely on him a lot and I remember last season he caused a lot of problems. Hopefully now we will be ready for him.”

The Gills, who currently sit 16th, showcased their character last weekend when they came from two goals down to grab a point at home to Wycombe Wanderers. Bowyer is adamant that his side will not be underestimating their opponents come Saturday.

He said: “They give everything and they work hard. We can’t just come into Saturday assuming we are going to get the three points because things have been going well.

“That doesn’t just happen and we have slipped up on that already this season. I will make sure there won’t be a lack of effort put in by my lads.

“We know what we are good at and we have to remember that. We know Gillingham will come and make it difficult for us – it will be a physical test – and ultimately it’s about what we do on the day.”